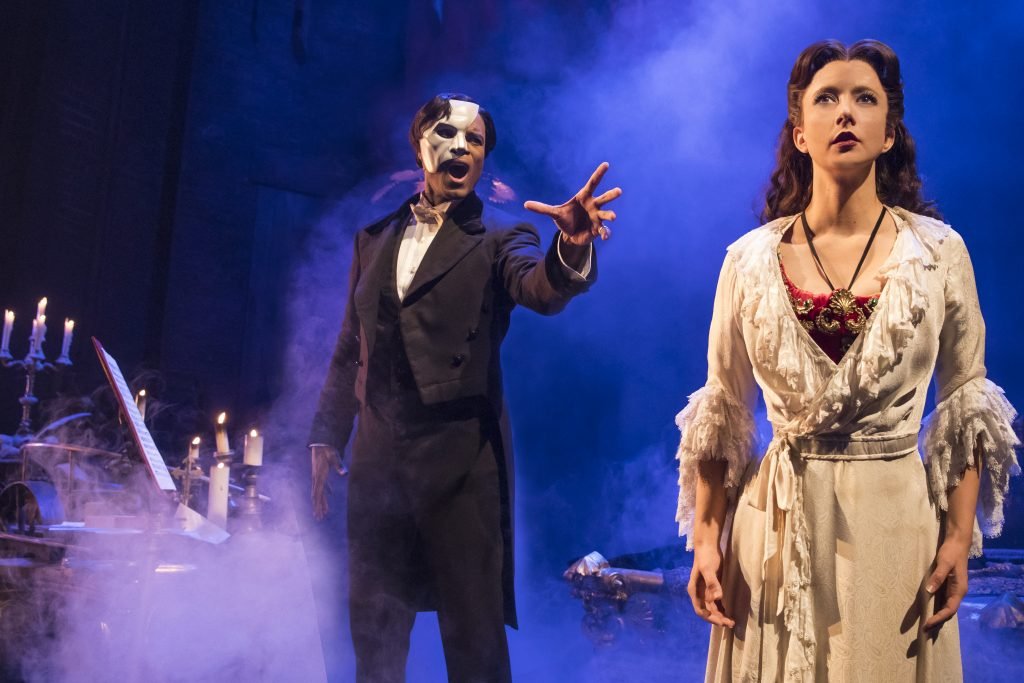 Be still my opera loving heart. One of the first shows I ever saw with my mom was the Phantom of the Opera and I am so excited to be able to see it again as an adult. Andrew Lloyd Webber’s The Phantom of the Opera is coming back to Vancouver at The Queen Elizabeth Theatre in a spectacular new production by Cameron Mackintosh and tickets are about to go on sale – be immersed in breathtaking costumes and set design, be pulled into the world of The Phantom Of the Opera with an orchestra and cast of 52! amazing performers. Will we see you there?

Cameron Mackintosh’s spectacular new production of Andrew Lloyd Webber’s THE PHANTOM OF THE OPERA will go on sale Saturday, April 1 at 10am for the premiere Vancouver engagement at The Queen Elizabeth Theatre.  With newly reinvented staging and stunning scenic design, this new version of PHANTOM is performed by a cast and orchestra of 52, making this one of the largest productions on tour in North America.

Based on the classic novel Le Fantôme de L’Opéra by Gaston Leroux, THE PHANTOM OF THE OPERA tells the story of a masked figure who lurks beneath the catacombs of the Paris Opera House, exercising a reign of terror over all who inhabit it.  He falls madly in love with an innocent young soprano, Christine, and devotes himself to creating a new star by nurturing her extraordinary talents and by employing all of the devious methods at his command.

Andrew Lloyd Webber said, “Having received great critical acclaim in the U.K. and North America, I am really pleased that Laurence Connor’s new production of PHANTOM will continue to tour the U.S. playing in tandem with the Broadway production which soon celebrates 30 years.”

Cameron Mackintosh said, “With PHANTOM still the reigning champion as the longest-running production on Broadway after 29 phenomenal years, with no end in sight, I’m delighted that this spectacular new production of PHANTOM has been as well-received in the U.S. as the brilliant original and has already been seen by over 2.5 million people across North America since it opened in November 2013. With an exciting new design and staging, retaining Maria Björnson’s amazing costumes, the new PHANTOM is thrilling audiences and critics alike all over again.”

Cameron Mackintosh’s spectacular new production of Andrew Lloyd Webber’s THE PHANTOM OF THE OPERA is presented by Cameron Mackintosh, The Really Useful Group, and NETworks Presentations. Directed by Laurence Connor (who co-directed the new production of Les Misérables that just finished a hugely successful two and a half year revival on Broadway and will start a North American tour in the fall of 2017, directed the award-winning new production of Miss Saigon now playing on Broadway at the Broadway Theatre and beginning its national tour in 2018, and also directed the stage version of the movie School of Rock now playing at Broadway’s Winter Garden and in London’s West End at the New London Theatre), with choreography by Scott Ambler, set design by Paul Brown, Tony Award®-winning original costume design by Maria Björnson, lighting design by Tony Award®-winner Paule Constable, sound design by Mick Potter, and musical supervision by John Rigby.  The production is overseen by Matthew Bourne and Cameron Mackintosh. THE PHANTOM OF THE OPERA: music by Andrew Lloyd Webber; lyrics by Charles Hart (with additional lyrics by Richard Stilgoe); book by Richard Stilgoe and Andrew Lloyd Webber; orchestrations by David Cullen and Andrew Lloyd Webber.

Cameron Mackintosh’s brilliant original production of Andrew Lloyd Webber’s THE PHANTOM OF THE OPERA continues performances at Her Majesty’s Theatre in London and in its recording-breaking run at the Majestic Theatre on Broadway and many other cities around the world.

I am so excited to be able to experience this incredible show right in our own backyard and can’t wait to following Erik and Christine’s journey again on the the Queen Elizabeth Stage! Don’t forget, tickets are on sale April 1st, 2017 and would make an incredible addition to any summer activities you may have planned. Hope to see you there! 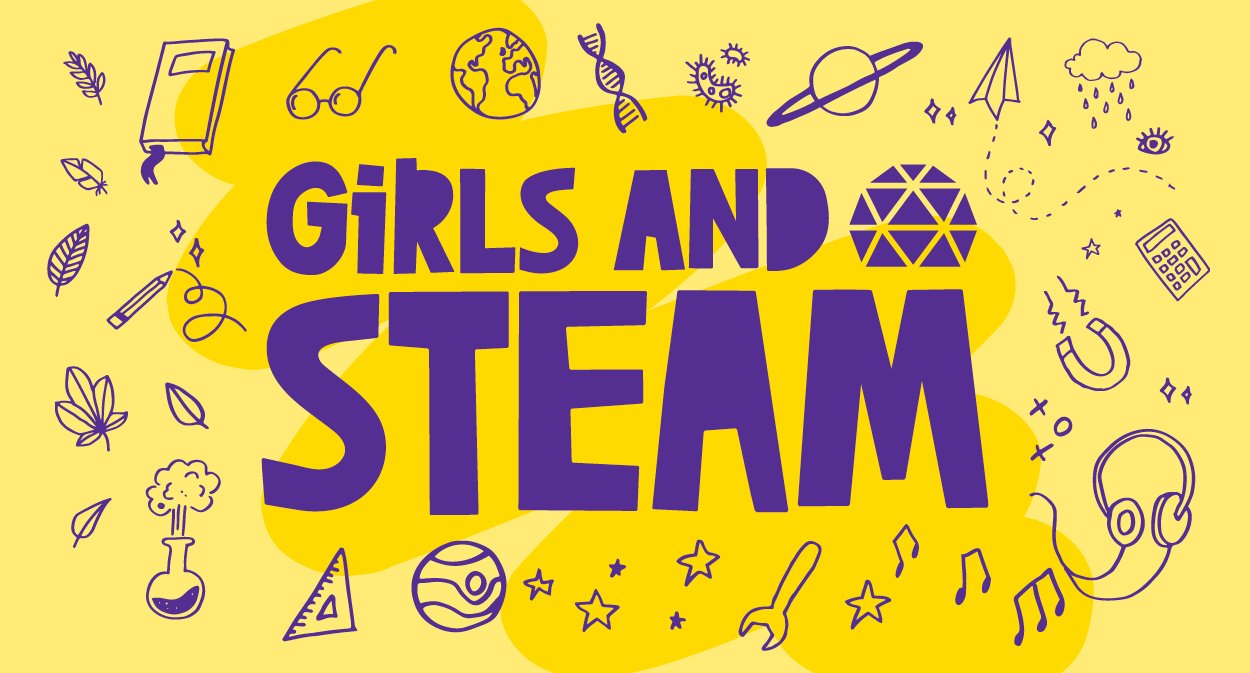 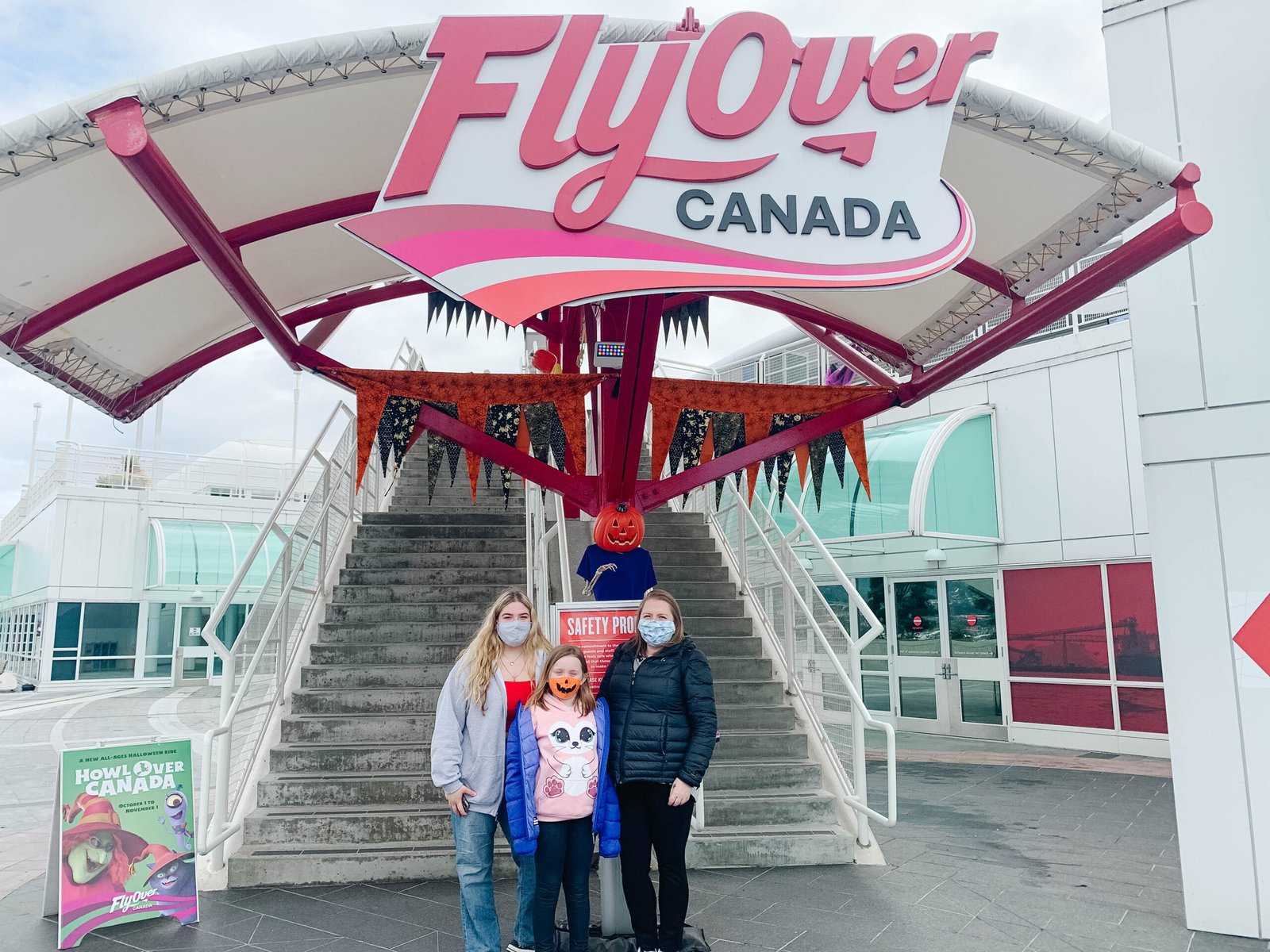 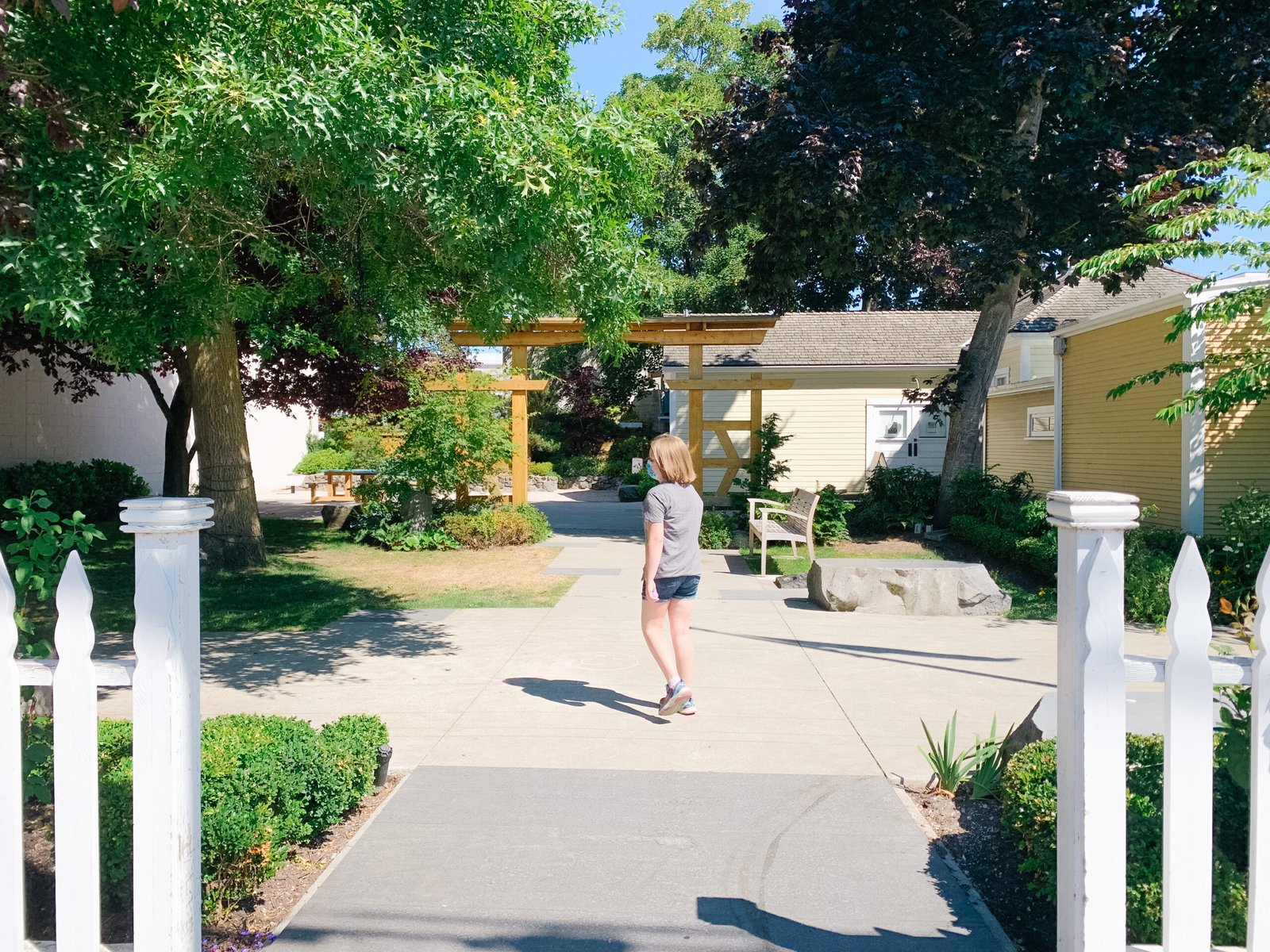