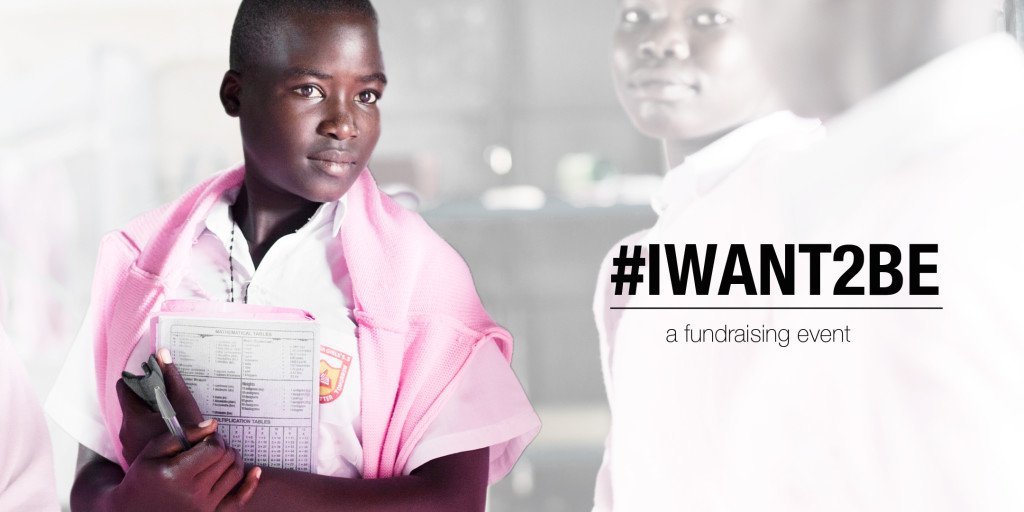 Growing up, I was the kid who slept in, who had to be poked and prodded to make it to school on time. I did just enough work to slide through and eventually pursue post secondary, but I wasn’t invested. I saw school as something that was getting in the way of my social life and treated it as such. An inconvenience. Looking back, I am so grateful to have ended up where I did, with my amazing job and skill set, but without this education I found to be bothersome as I went through school, where would I be now?

Now, as a mom… I push for education to be a priority with my daughter. We spent hours working on her school workbooks, preparing her for kindergarten, saving for her post-secondary education and instilling school values in her. We’re lucky. We’re so so so lucky. We’re so lucky to live in a country that welcomes this. That provides schooling for our daughter, that welcomes her and sees her future with us. That provides her with a safe place to learn, to find her passion and to chase her dreams.

Unfortunately  that isn’t the case for a lot of young girls living in impoverished areas. Education isn’t readily available, and it isn’t something they would ever take for granted.

One Girl Can, a Vancouver-based charity that empowers young women in sub-Saharan Africa wants to change this. They want to empower young women through education to escape poverty, to chase those dreams and to be able to say “I want to be….”. 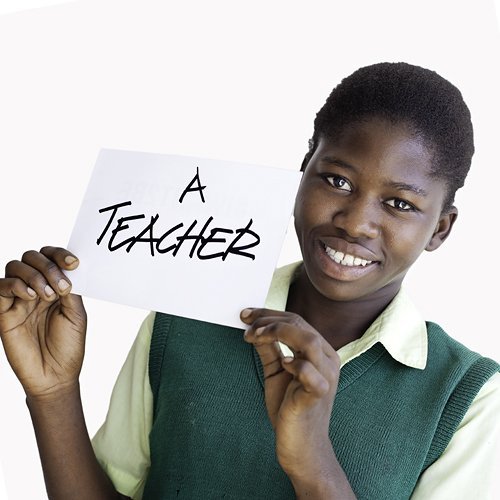 Join us on April 21, 2016 for the One Girl Can fundraiser, a night to make a giant difference in these young girls lives! Last year, this inaugural event raised $100,000 and this year’s event aims to double last year’s donations with proceeds going directly to help build or refurbish 4 dormitories and 3 washroom facilities for students at Ganze Girls Secondary School in Kenya.

It’s heartbreaking, but Sub-Saharan Africa has the highest dropout rate of girls in secondary school due to poverty and cultural norms that favour education for boys over girls. Every girl enrolled at this school also board at the school, this eliminates the risk of them not returning once they go back to their villages. These girls are offered support, empowerment, encouragement, mentorship and the amazing opportunity to say that I want to be, I can be, I WILL be.

“Educating women is the only known cure for ending poverty,” says One Girl Can’s Lotte Davis. “In one short evening, we can raise enough money to effect sustainable change in literally hundreds of lives, and slowly start to shift the needle on gender imbalance and poverty in Africa.”

These are some incredible reasons right there to support this cause. Your donation or attendance at this event can make a difference. To open doors for these girls that our children are so incredibly blessed to have so readily available to them. If this was my daughter, I would want to do absolutely everything possible to give her a brighter future. These are all our daughters. We hope to see you there. 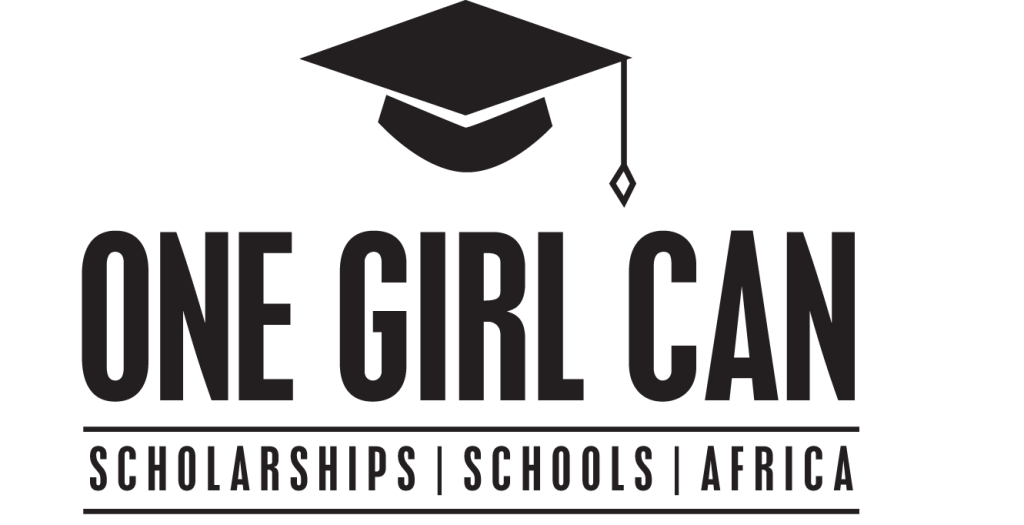 Join 400 dynamic influencers and business leaders, including One Girl Can’s Founder, and CEO of AG Hair, Lotte Davis, for the second annual #IWant2Be fundraiser at The Imperial in Vancouver.

Local TV personality Fiona Forbes will MC the fast-paced evening, made possible by presenting sponsor TD Bank. Two fun-filled hours, from 6-8pm, will include a silent auction with contributions from Vancouver’s top brands and a live auction of unique experiences, including two African safaris in Kenya and South Africa. Guests will enjoy a complimentary drink and appetizers from No Fixed Address Social Catering, and a gift bag of AG Hair products worth $68 as a thank you for attending.

Lotte Davis, originally a native of Africa herself, will share her story of how the question ‘What do you want to be?’ inspired her to start One Girl Can. Through scholarships and education, One Girl Can gives young African women a voice and empowers them to make positive changes in society. A portion of the proceeds from every bottle sold by Lotte and her husband John’s company,AG Hair, has been contributing to building schools in Africa since 2008.

The #IWant2Be One Girl Can fundraiser will take place Thursday April 21, 2016 at 6pm, at The Imperial in Vancouver (325 Main Street).Ticketsare $65 and are available for purchase online. Anyone unable to attend the event can still support by donating funds to purchase key necessities for One Girl Can students, including a mattress, bunk bed, a toilet or a shower stall. Visit https://www.iwant2be.eventbrite.ca to purchase tickets or to make a donation.