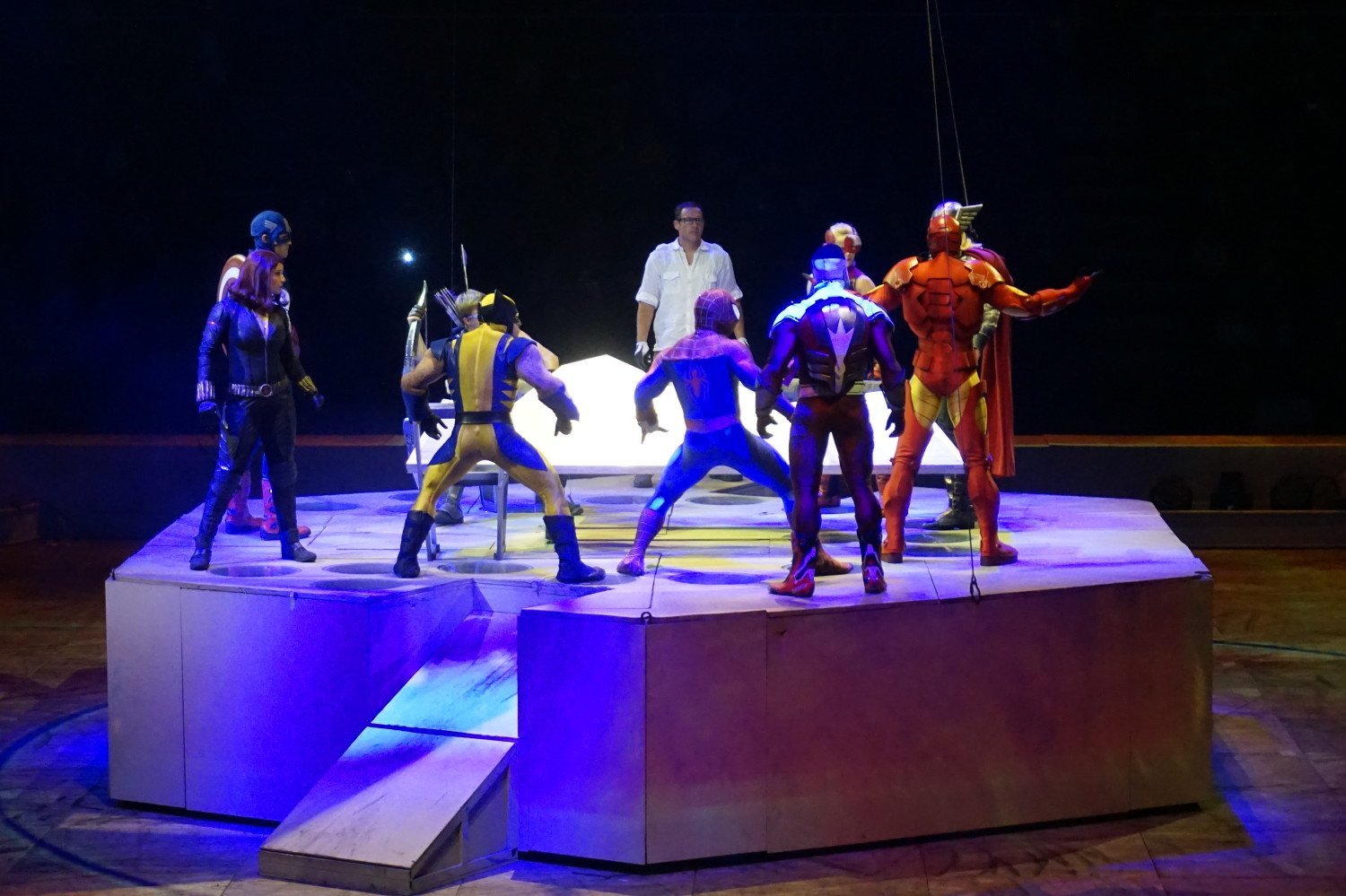 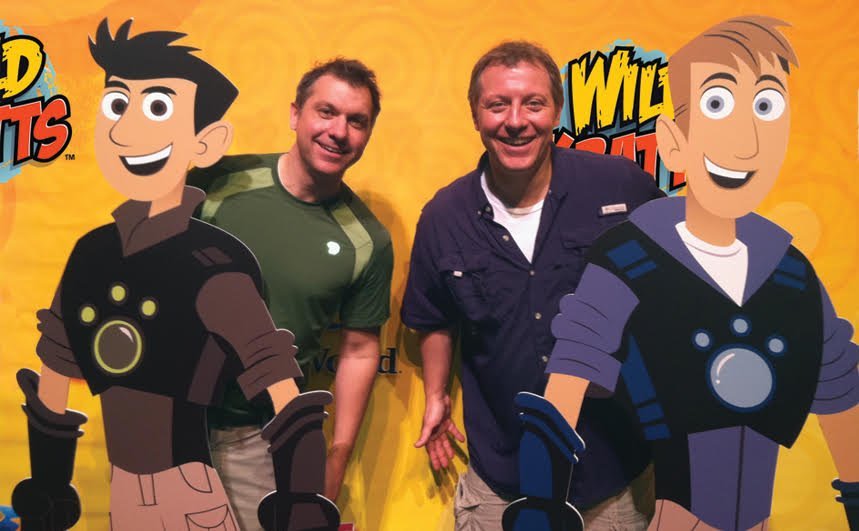 Since before I had my own children, Chris and Martin Kratt have been bringing creatures big and small into our livingrooms with their comedic edutainment shows like Zoboomafoo and Wild Kratts. With facts about animals and their habitats, great nature footage and in studio animal guests combined with the brothers’ slapstick comedy and comedic devices, kids were not only entertained, but inspired to learn more about creatures and their features. It also didn’t hurt that these nature loving brothers were easy on the eyes for us stay-at-home-moms, and the content reaches a large demograpic – both my kids, now 4 and 10, grew up watching and learning about the animal kingdom with the Kratts, and are still fans. Now, these multiple award winning brothers have taken their show and their animal antics on the road, and they are stopping here! In Vancouver! 

 This September 19th, be sure to gear up and head to Doug Mitchell Arena, Vancouver, BC for an incredible adventure with one of two exciting shows, where you will have so much fun, you’ll hardly know you’re learning! 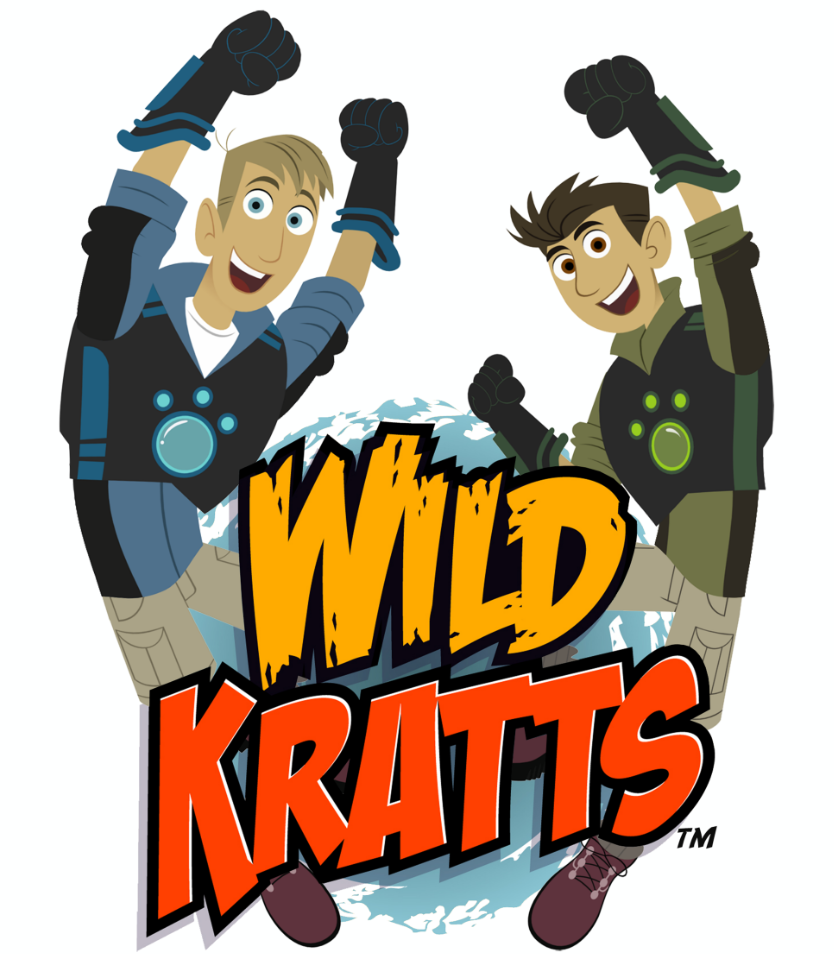 WILD KRATTS – LIVE! is based on the TV series and features the real life Kratt Brothers on a quest. WILD KRATTS features adventuring duo Martin and Chris Kratt as they leap into animated action and go on hilarious expeditions with wild animals. The show encourages kids to explore the world around them and develop problem-solving skills. Experience, live-on-stage, the astounding “creature” fundamentals and the infectious excitement and inspiring quest of the real life Kratt Brothers that make WILD KRATTS so popular with kids and their families.

Ticket prices range from $52.85-$69.50 for standard tickets, and any child over the age of 1 does require a purchased ticket. Have your kids always wanted to meet the Kratt brothers? Have a question you’re just dying to ask? Meet & Greet tickets with floor seating are $119.10. 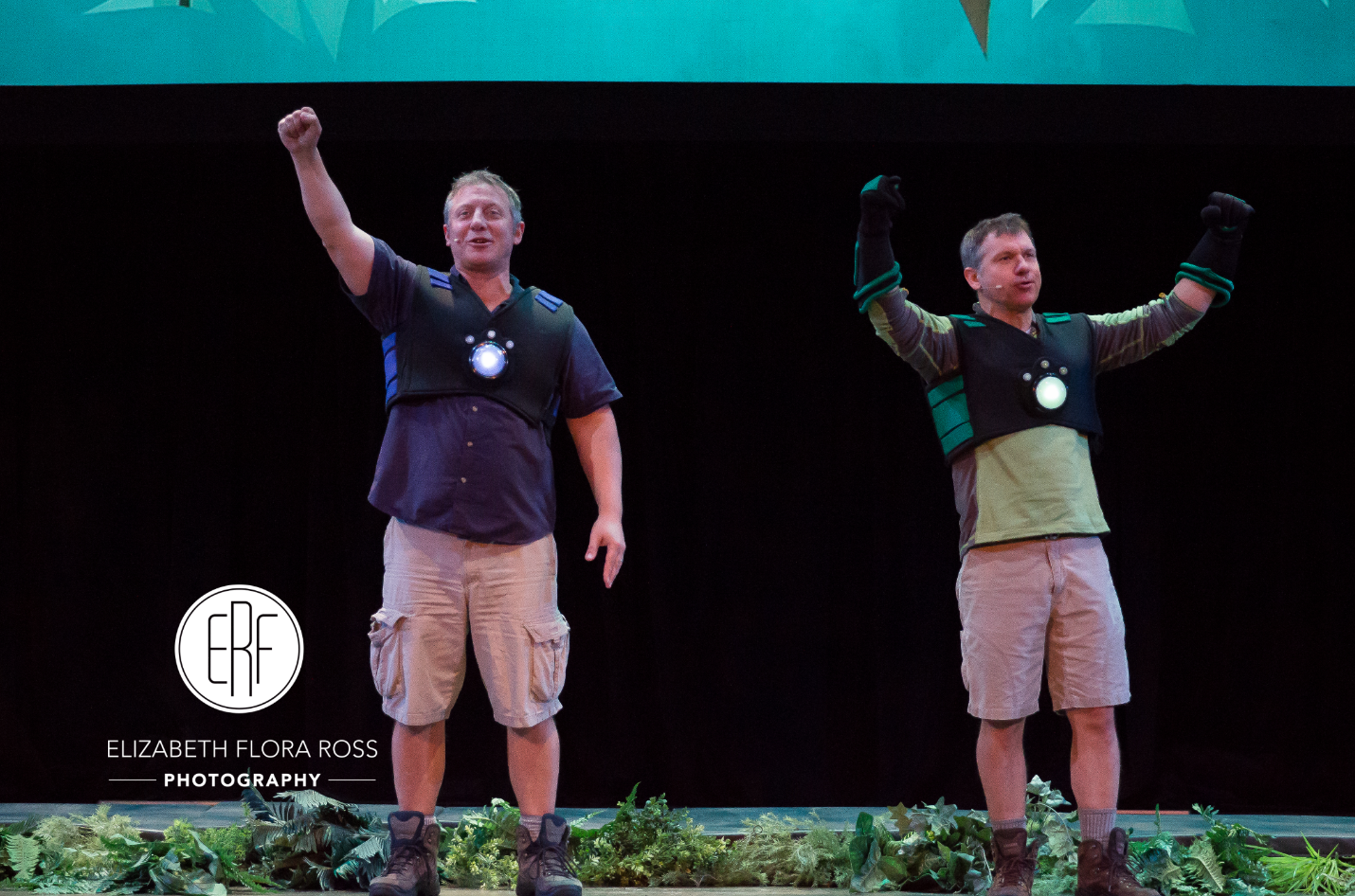 We are so excited to be able to hang out with Chris and Martin, and even more excited to send one of you to the show too! We have been generously given a family pack of four tickets to give away to a lucky reader. Enter below!

One lucky reader is going to win a family pack of 4 tickets to the September 19th Wild Kratts Show! Winner will have the choice of 10:00am or 2:00pm show. Contest closes at 12:00pm on September 13th. Winner will have 24 hours to reply to our email to claim their prize or a new winner will be drawn.

{Disclosure: We were provided with tickets in exchange for promotion of this event}