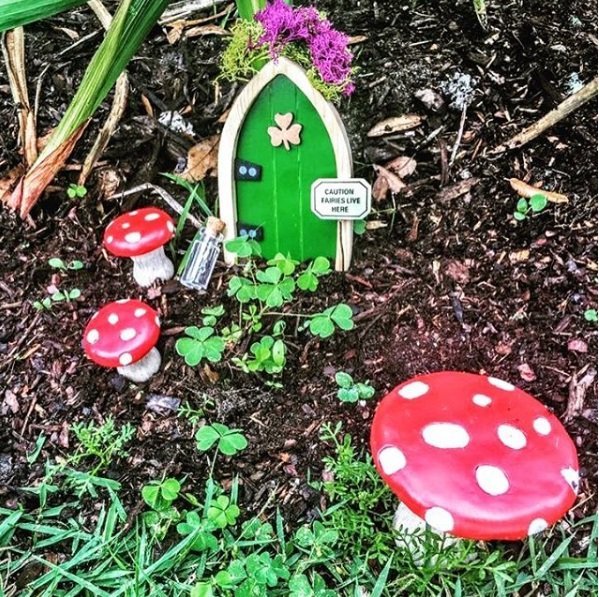 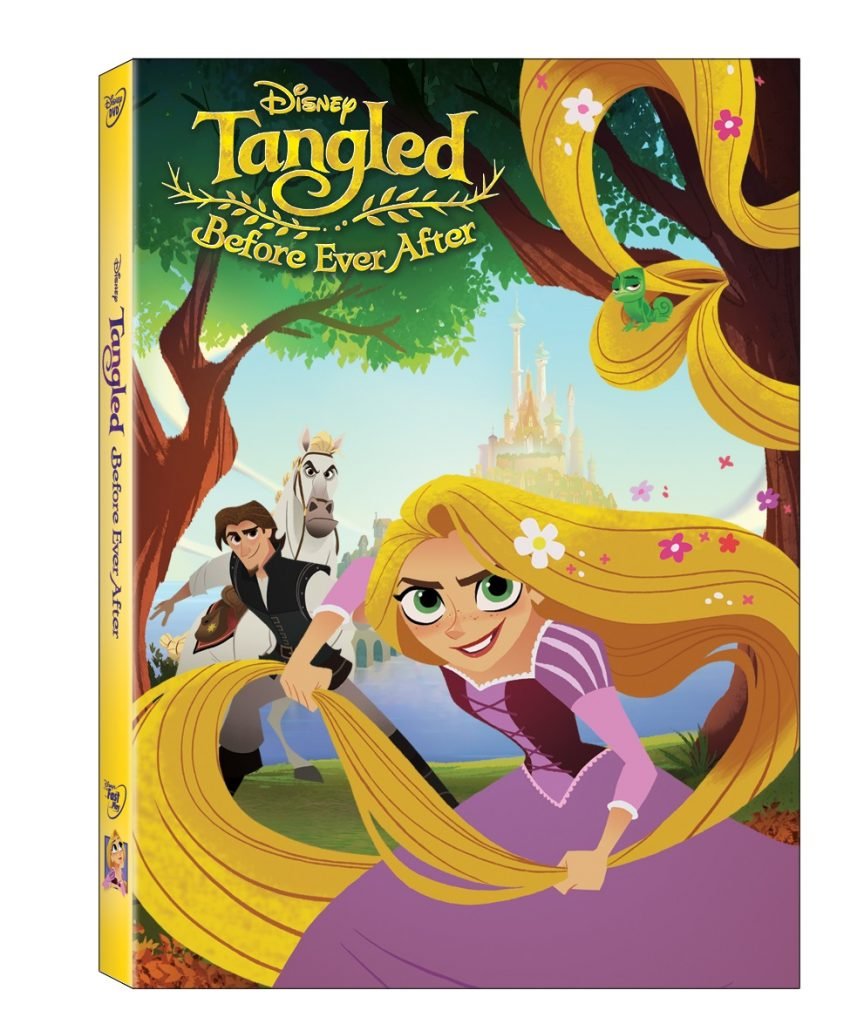 If you’re a Disney fan, chances are you’ve seen Tangled once or twice (or in our house.. about a half a million times). It’s hard not to love the energetic Rapunzel on a journey of self-discovery after being locked away for years in her tower. We always thought her story would end with just the happily ever after, but have you ever wondered what happened before the big wedding? Disney’s Tangled Before Ever After is sharing just that story!

What would you do if you were stuck in a tower for most of your life? You’d probably be itching to explore the world and take in everything around you, right? Rapunzel is no stranger to danger and facing challenges head on and isn’t in a rush to settle down without first exploring! Travel with her and pals Pascal and Maximus in tow as they boldly explore life beyond Corona’s walls. Added to the Tangled story is a new daring new friend Cassandra that helps Rapunzel defy danger and get in a few last exciting adventures before settling down into her royal duties.

It wouldn’t be a true love story without Eugene in the mix right? Eugene might have been a little bit crazy in the original Tangled, a bit unreliable if you will – but he certainly redeems himself in this tale. Supporting Rapunzel’s need to explore without trying to hold her back, he gives her the space needed to discover herself, and her strengths – outside the castle walls. I kind of love that she wanted to put off a big fancy wedding to get dirty, explore and find herself and in true Disney fashion, the message is clear that you can do anything you put your mind to.

Though this is a Disney short film with a running time of only 57 minutes, there’s no shortage of character introduction and development, many of your favourite character quirks return and some super long, super blonde and super magical might also be returning!

All in all, A loved Tangled Before Ever After and still asks to watch it often alongside her favourite Tangled. Included in this DVD is also 4 Tangled “Shorts” including Checkmate, Prison Bake, Make Me Smile and Hare Peace.

Tangled Before Ever After is available on DVD now, and copies include a free exclusive Replica Rapunzel Journal for your Tangled fan to record all their big dreams in!

Disney Studios Canada was kind enough to offer one of our readers the chance to win their very own copy of Tangled Before Ever After – want to win? Enter below!

{A big thank you to Disney Studios Canada for providing this DVD for review purposes, all opinions are our own and not influenced by the sponsor.}