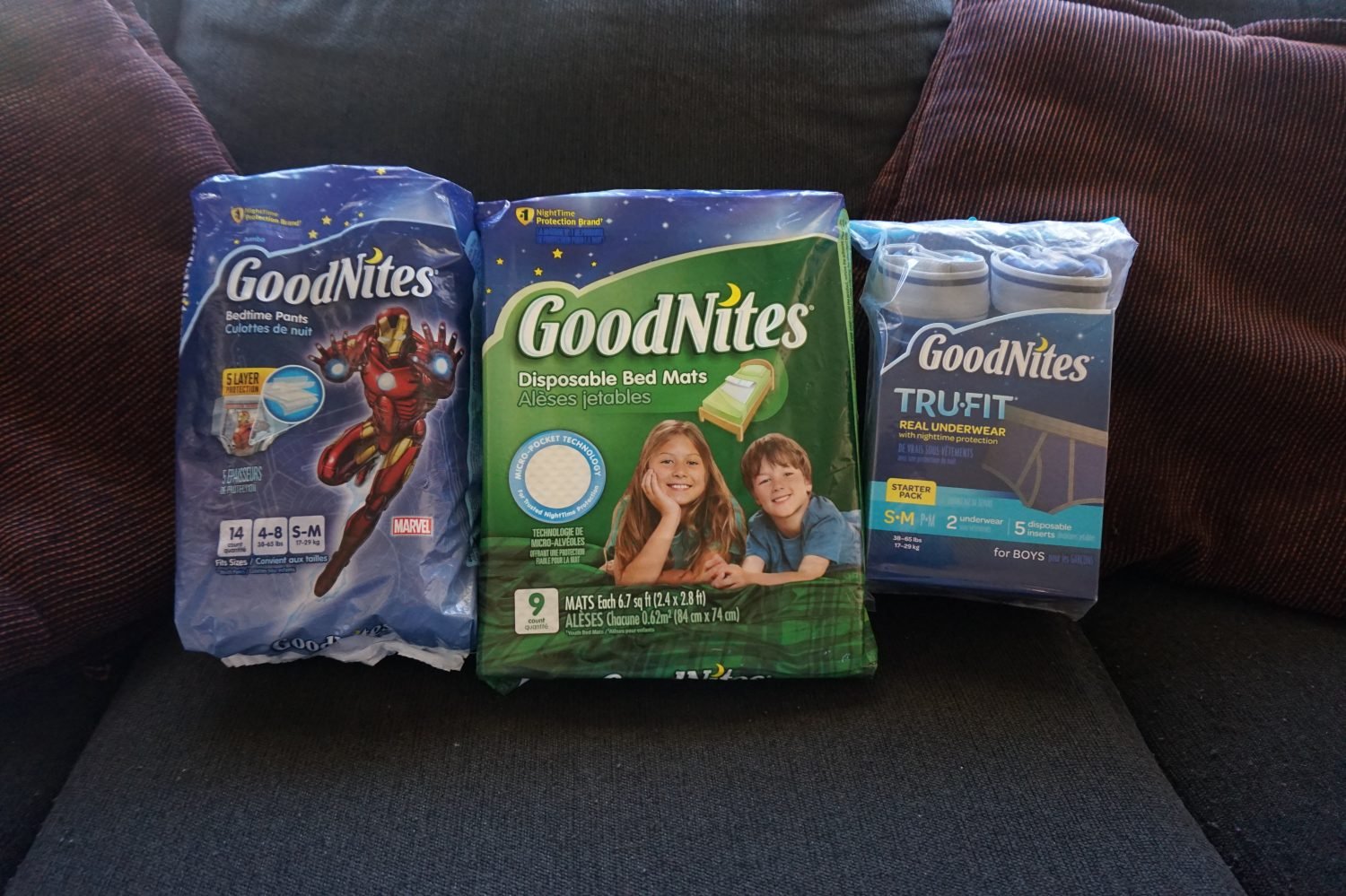 Having great nights with GoodNites 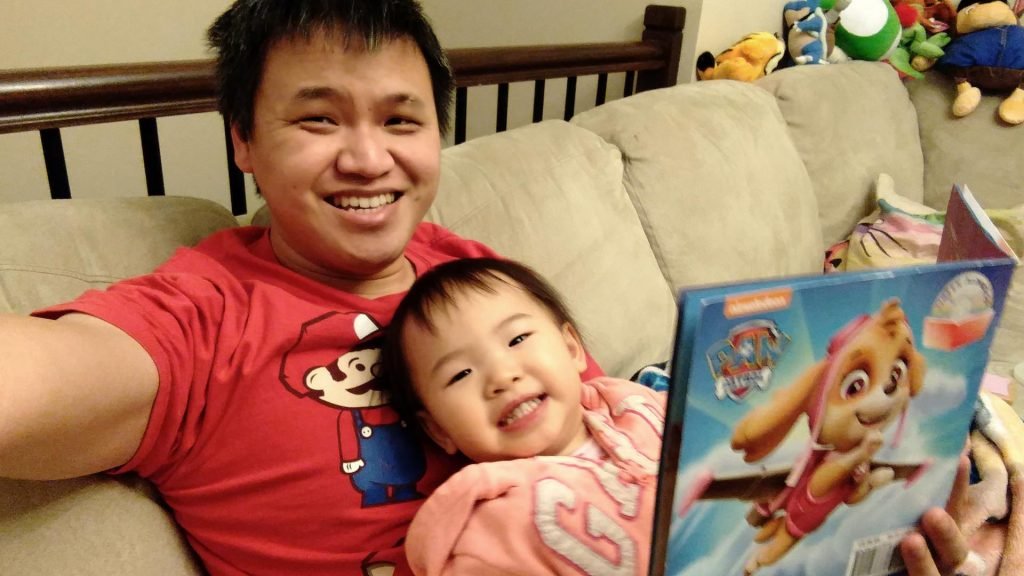 What is a dad doing on a website called British Columbia Mom? A similar question might have been asked of a fellow dad blogger when he attended an after-school workshop for tween girls with questions about the changes their bodies were about to undergo… and he was the only male in a room filled with mothers and their daughters. And he was the only one willing to speak openly about anatomy, hormones and monthly cycles.

My daughter is only two years old and I can only hope to be as courageous as my friend when the time comes to give “the talk.” What I can tell you is that ever since I became a father, ever since I learned I was going to be a father to a baby girl, I’ve become much more aware and much more cognizant of gender issues.

A Study in Pink and Blue

It’s not like I didn’t know about gender inequality and “traditional” gender roles before; it’s just that they became much more prominent and important in my life. As I walked down the baby and toy aisles, I was suddenly completely enveloped in a sea of Pepto-Bismol pink. And it’s not like there’s anything wrong with girls who like pink; it’s a problem, though, if “girly-girl pink” is the only option being put forward.

I want her to assert herself and be able to make her own decisions. I want her to understand that boys and girls (and men and women) should be equal and should be afforded equal opportunity. And like so many other things in life, she’s going to learn a lot about gender roles and gender expectations from her parents.

Over on my own blog, I’ve written about how the myth of Supermom is harmful for both parents. We can’t and shouldn’t expect mom to perform all the household duties, in addition to advancing her career and taking care of the kids. It’s not about dad “pitching in,” because we need to discard the concept of the incompetent dad too.

That’s not what modern parenting should look like, especially in a city like Vancouver where the cost of living often necessitates a dual income household.

I can’t speak for other families. I don’t know what their division of labour looks like. Maybe there is one primary breadwinner and the other partner is a full-time stay-at-home parent. And that works for them. That dynamic is different from our family. But I feel like many couples misinterpret what modern, progressive parenting looks like in the context of gender equality and equal division of labour. 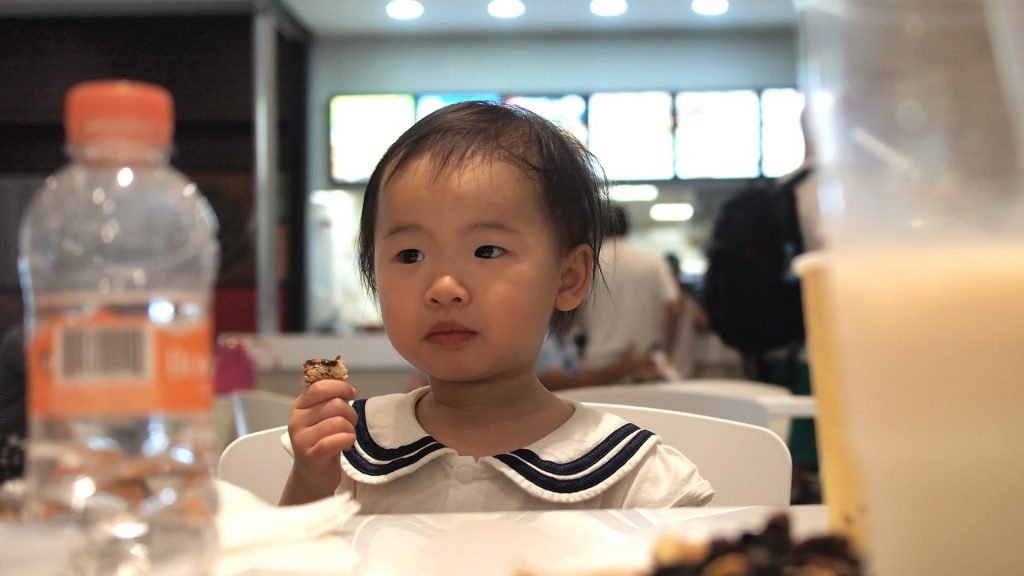 Stay in Your Lane

When a couple sees themselves as modern and progressive, they might say that they discard traditional gender roles. They’re equal partners in every way, so they should divide up the household duties in an equal fashion too.

He will cook dinner on Mondays, Wednesdays and Fridays, while she will cook on Tuesdays, Thursdays and Saturdays. He picks up Susie from band practice on the first and third week of the month, whereas she’ll pick up Susie on the second and fourth week. This hard structure may work for some families, but it’s hardly the only way.

Parenting duties and responsibilities can also be shared equitably through specialization. A friend of mine calls this the “stay in your lane” approach.

In our family, I tend to do 99% of the driving. This is partly because I’m typically better with directions and parking. She does most of the cooking, because she is decidedly more masterful in the kitchen than I’ll ever be. Anything that has to do with money — household budget, managing the mortgage, filing our income tax returns — falls in my lap, but she’ll be the one who clips coupons to ensure we get the best deal on our groceries.

She still drives when I’m not around, just as I still cook when she’s not around. While we can both step into the other person’s role on an as-needed basis, we tend to stay in our respective lanes. In this way, division of labour is not strictly 50/50, because we are not dividing each and every responsibility in half. That doesn’t make sense to us.

Is cooking a delicious meal more important than managing the family budget? Is mowing the lawn and pulling up the weeds more valuable than doing a load of laundry? These questions are pointless and will lead only to grief and frustration. By far the most important lesson to understand with modern parenting is that you should never, ever keep score. Just do what needs to be done. And ask for help when you need it.

When my daughter sees her father folding the laundry or her mother assembling a new dresser, she’ll recognize what modern parenting can look like. We’re hardly perfect, but we make it work. 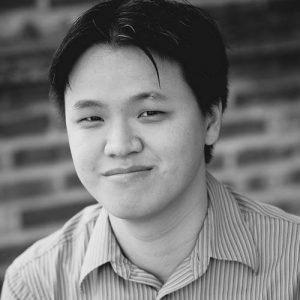 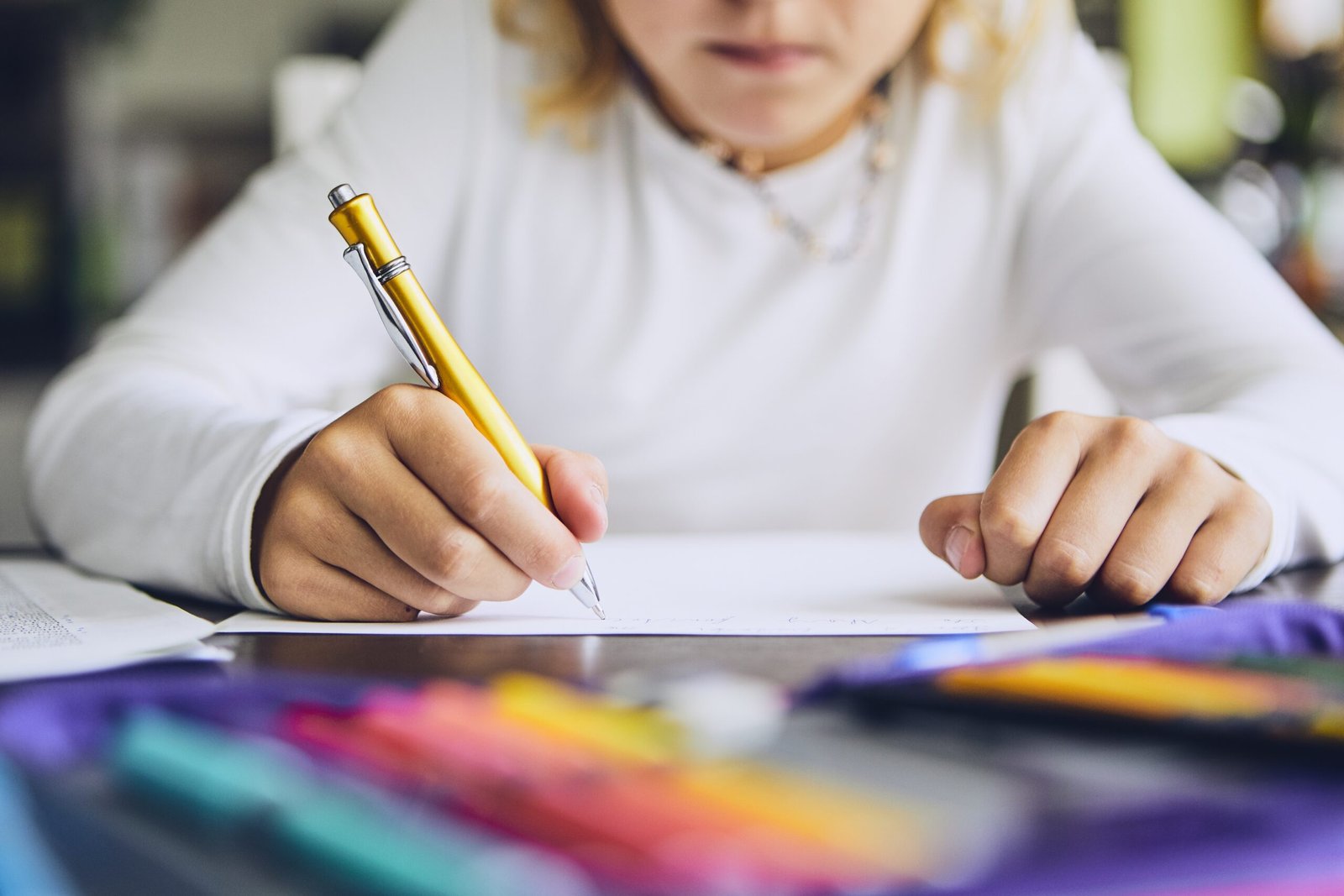 Homeschooling in Canada: 5 Things You Should Know 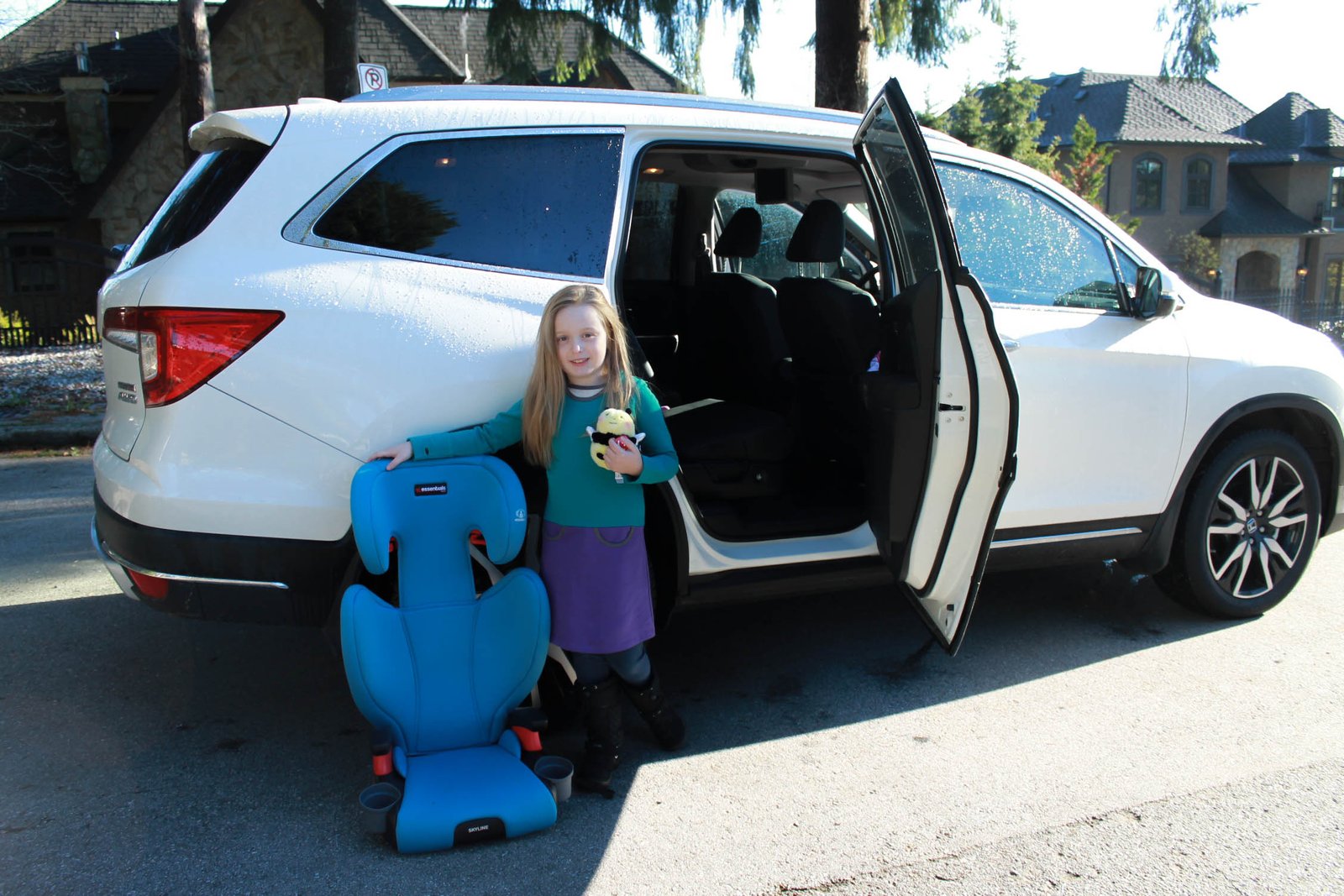 Moving on up to the Essentials by Britax Skyline Booster {Review} 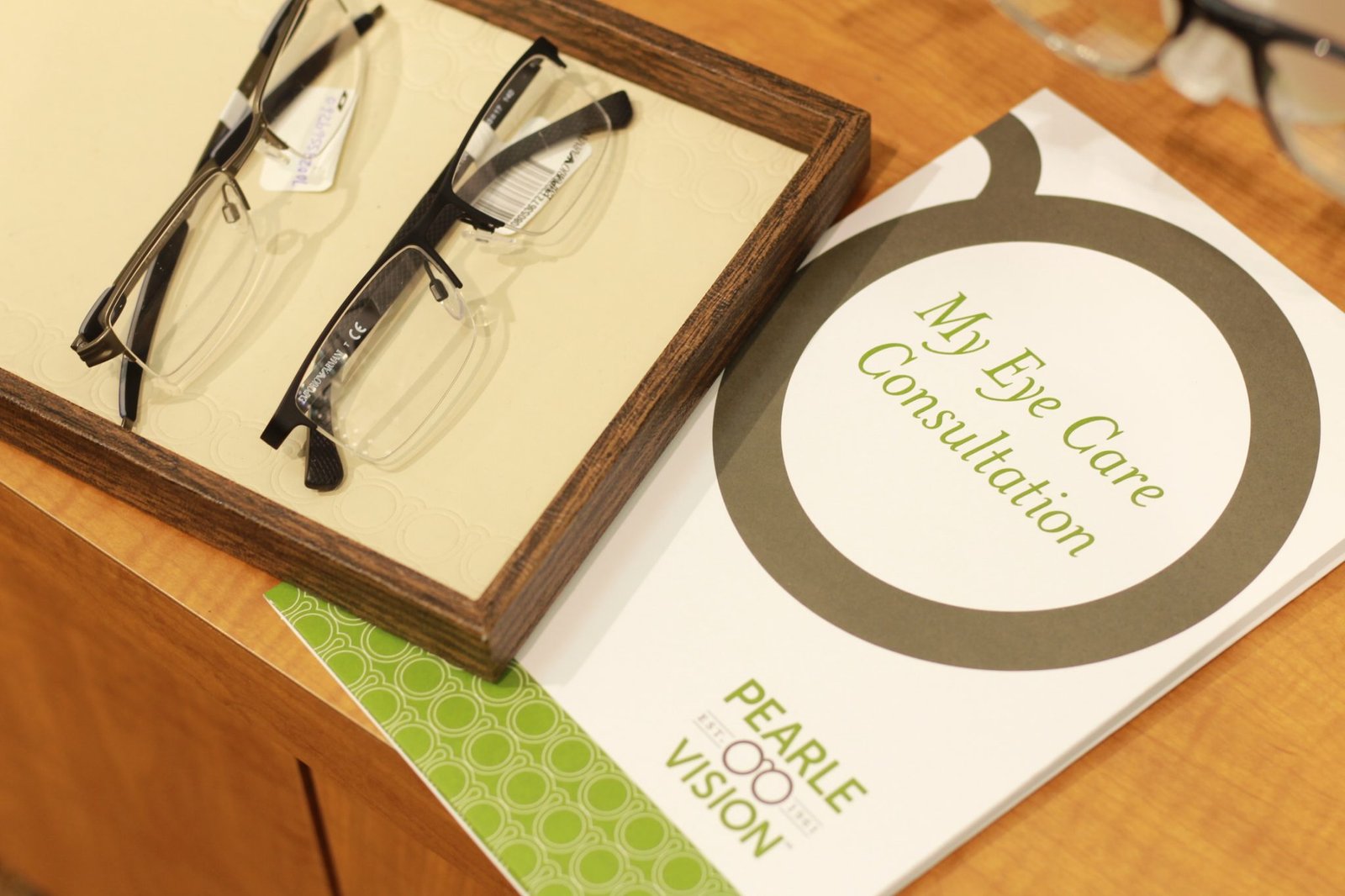 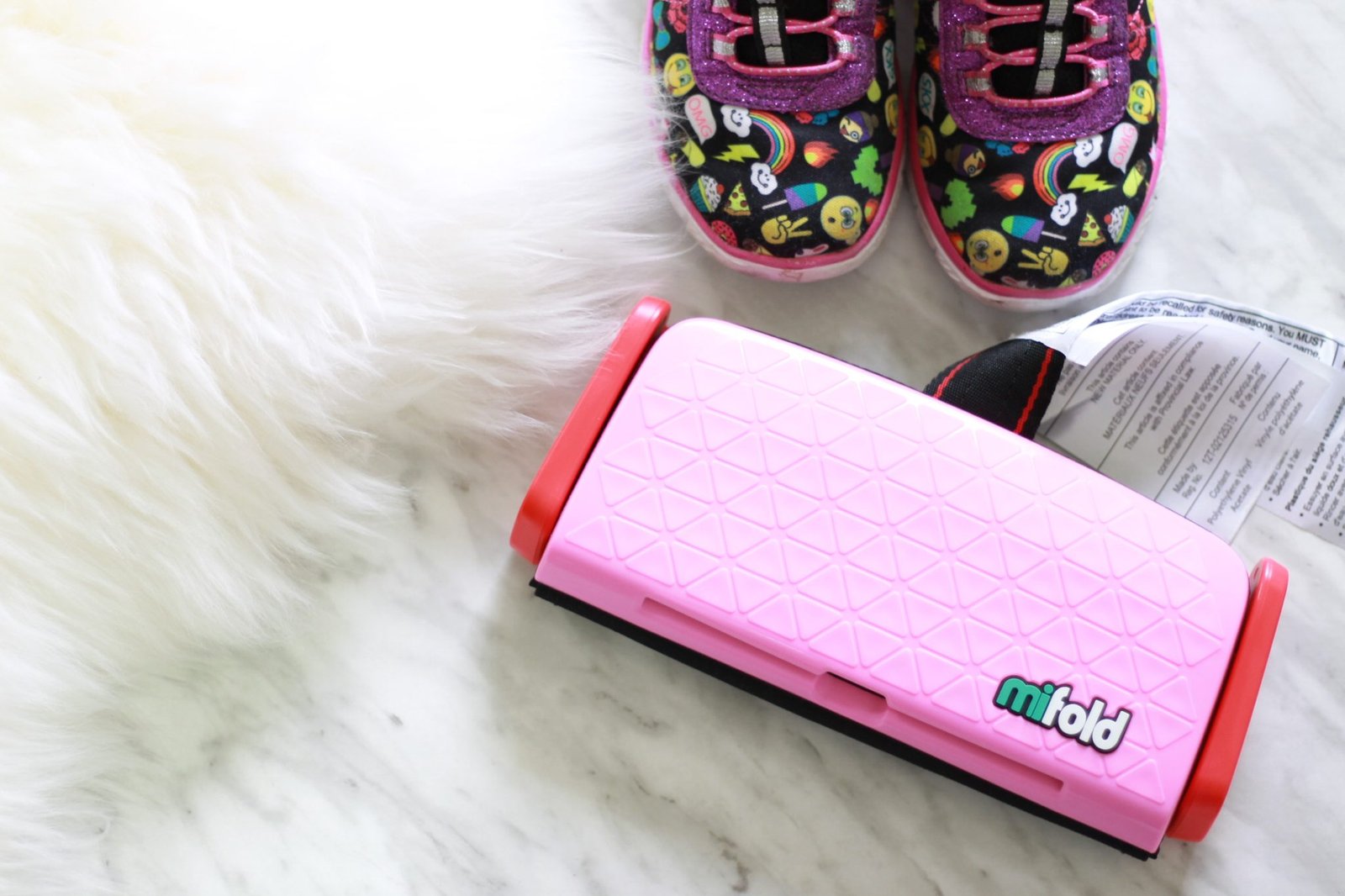