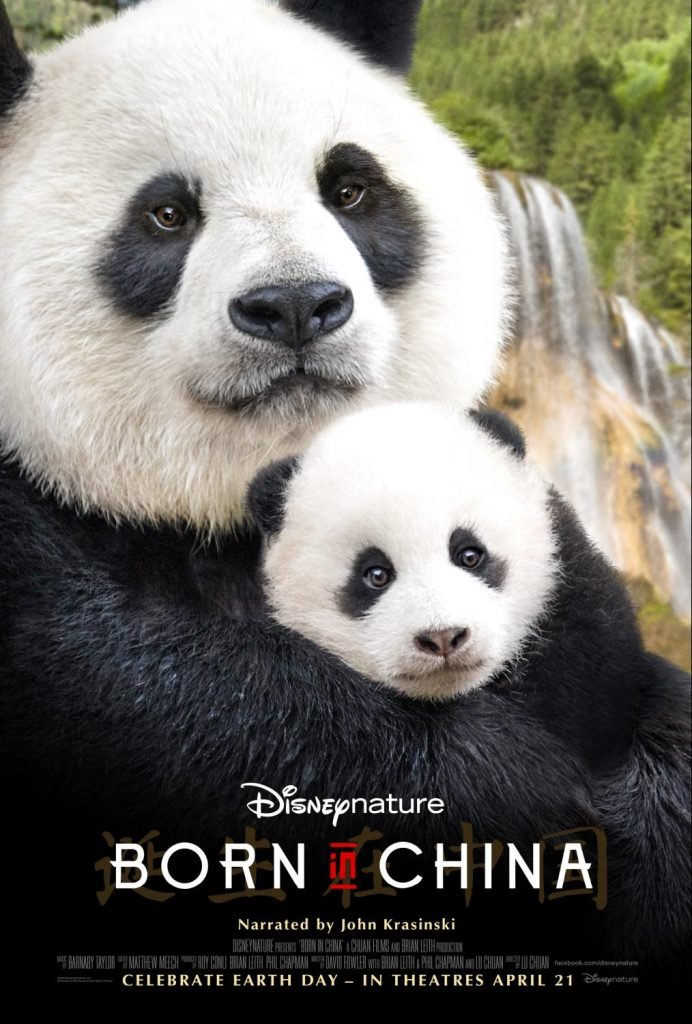 Take a family trip to China and explore the habitats and family structures of some of China’s most iconic wildlife, all without stepping on a plane, with DisneyNature’s Born In China. From adorable fuzzy baby panda MeiMei and her mother YaYa in a lush bamboo forest, to the tops of the highest mountain plateau on Earth where snow leopard momma Dowa is also at the top of the food chain, and places in between, you will get an inside view of what the circle of life means for five very different animals. 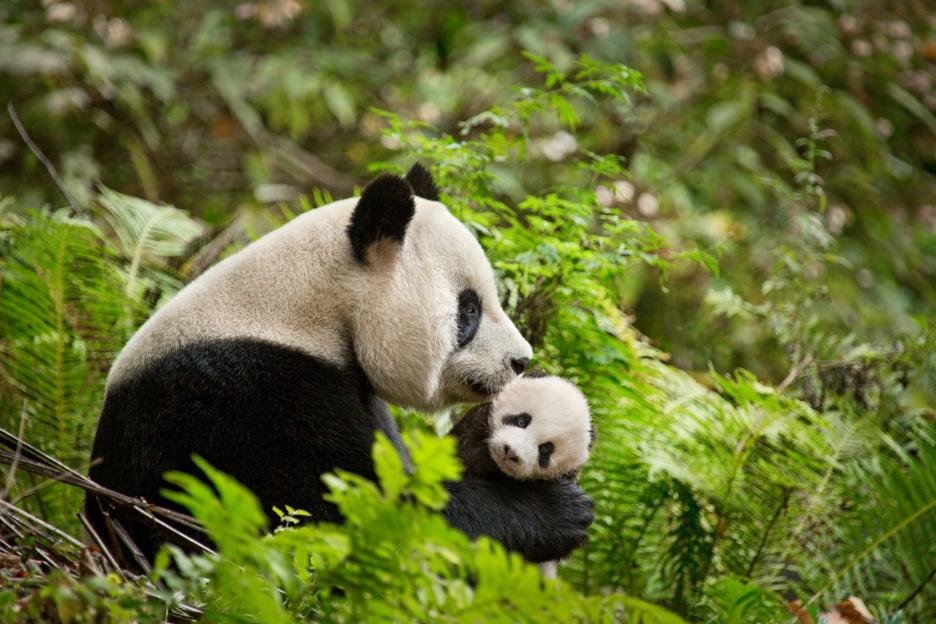 It is a story, delicately woven together and wonderfully narrated , of pandas, cranes, snow leopards, snub-nosed monkeys and antelope, throughout the seasons displaying not only the animals themselves, but the gorgeous landscapes and their seasonal changes as well. And, though much of the footage ranges from majestic to adorable, it also shows the nitty gritty stuff in between like predators hunting.

Born In China opened in theatres April 21 and has not only been captivating audiences of all ages, but it is also raising funds and awareness.

Moviegoers who saw Disneynature’s new True Life Adventure film “Born in China” during its opening week (April 21-27, 2017) will benefit the World Wildlife Fund (WWF). Based on opening-week attendance, Disneynature, via the Disney Worldwide Conservation Fund, will make a contribution to the WWF to help protect wild pandas and snow leopards in China

We were thrilled to be able to get a sneak peek of this adorable true life film, and both my children, 6 & 12, found it both educational and entertaining with many sweet moments. The children both caution though, that there are a couple scenes that other children may find frightening or disturbing (a fight between monkeys and a short birth scene respectively). All in all they really enjoyed the film and the glimpse into a world that is so far and remote, and they’ve picked up some new animal facts. 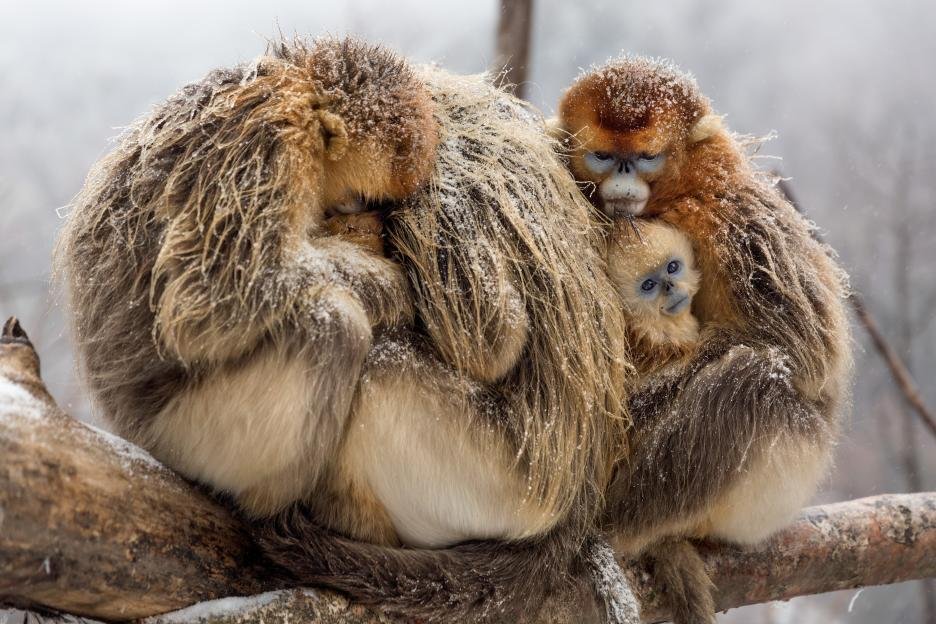 DYK: Pandas are only found in China? An adult panda eats roughly 40lbs of bamboo a day! But they also sometimes eat meat. This is just one of the many facts my 6-year-old continues to share with us after having seen Born In China. This movie is another great educational addition to the DisneyNature film roster and sure to captivate all ages.

Want to know more about pandas, snow leopards or antelope? We definitely recommend checking out DisneyNature’s Born in China – in theatres now.

{Disclosure: We were invited to a pre-screening of this movie by Disney Studios Canada, all opinions are our own and not influenced by the sponsor.} 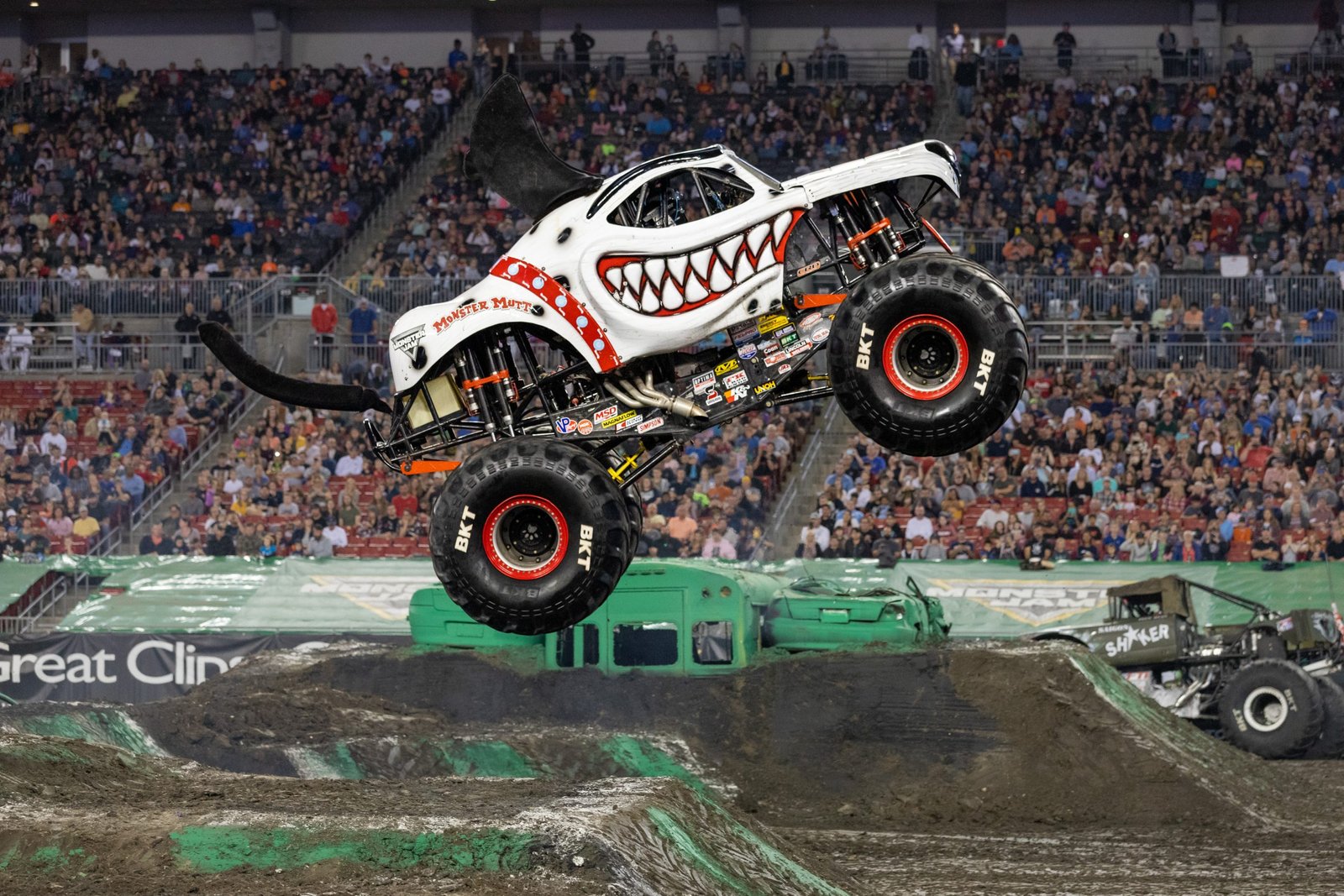 Monster Jam is BACK in Vancouver for one EPIC weekend only! [Events] 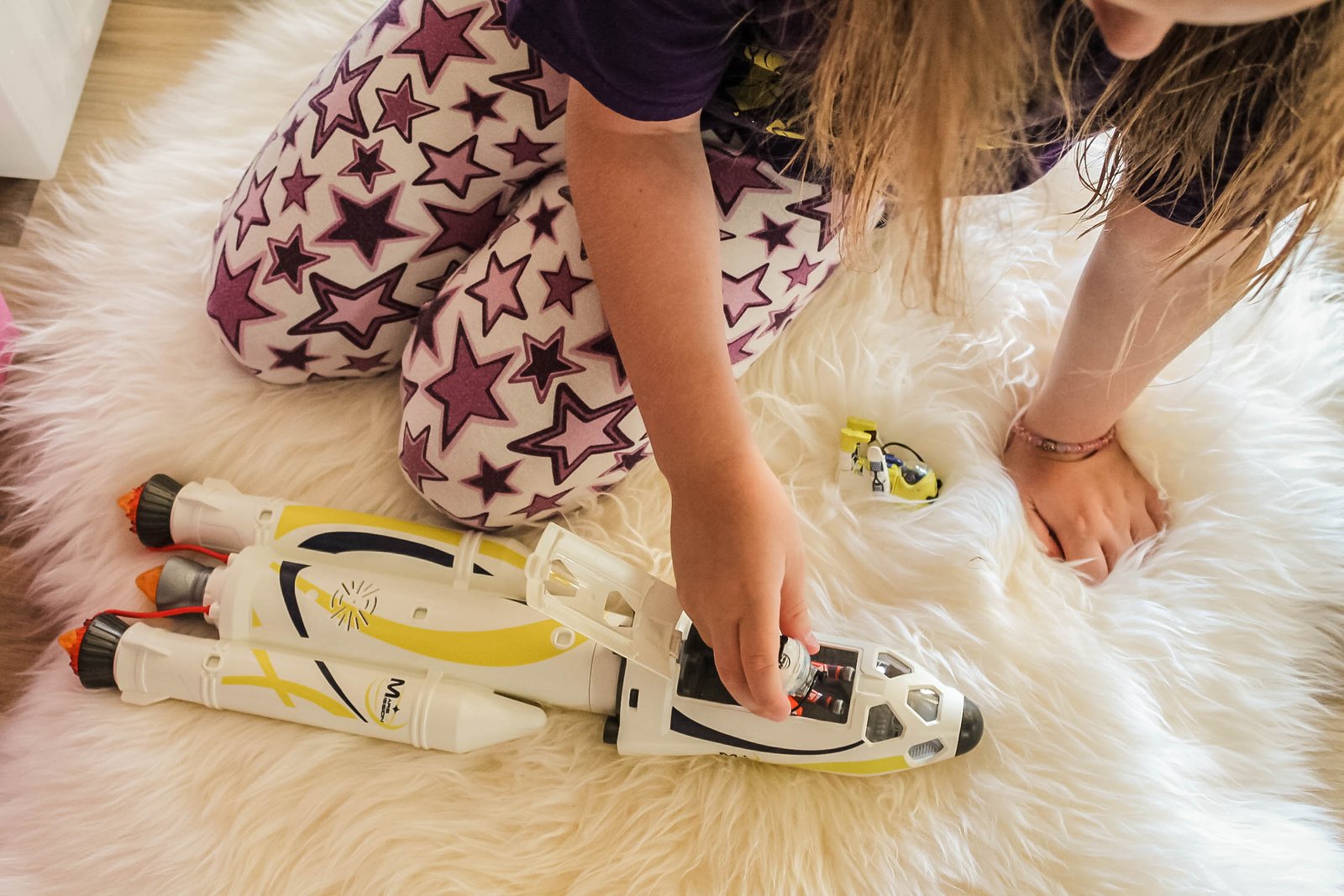 Let imaginations blast off (or gallop!) with Playmobil {Review} 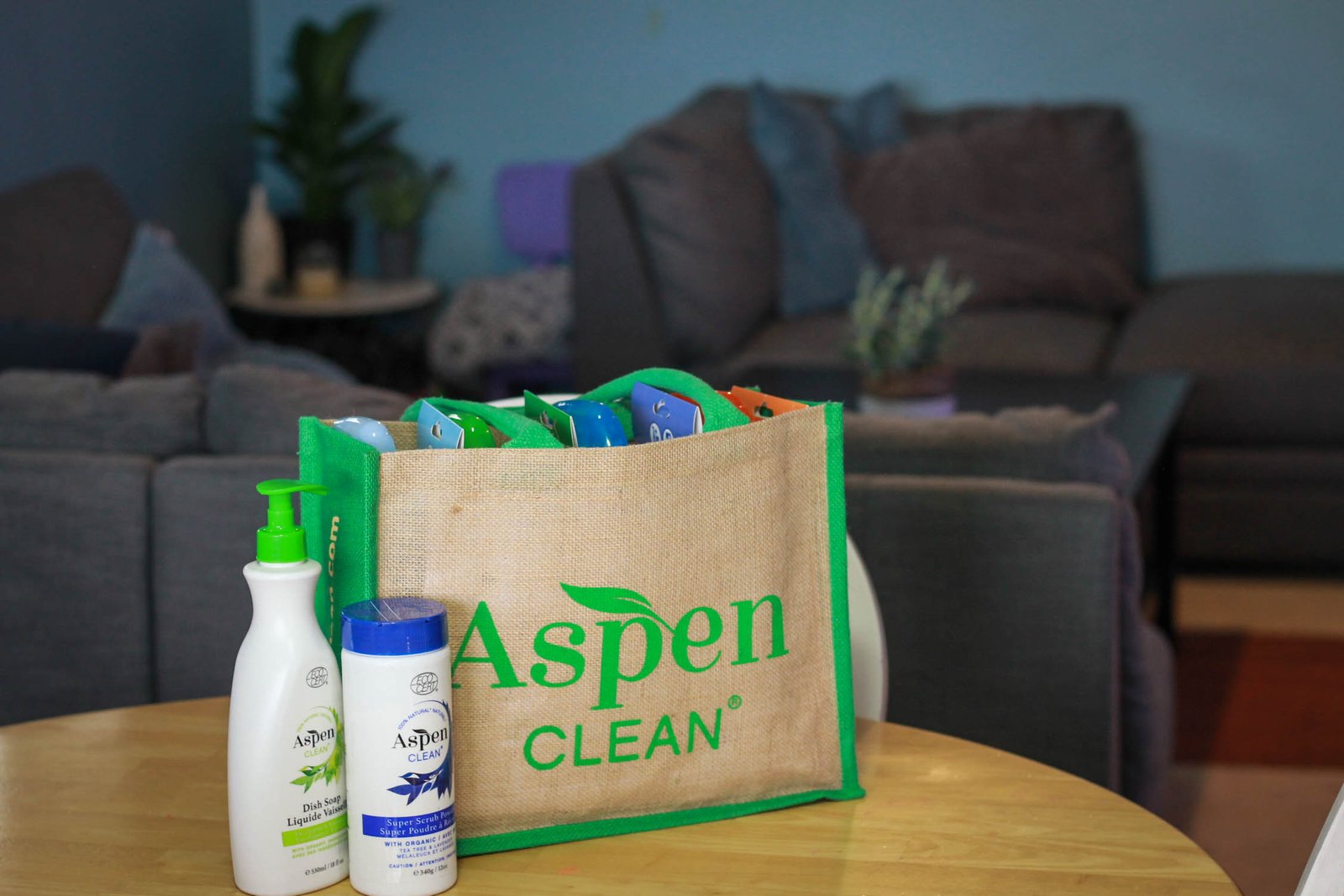 AspenClean – The Day Someone Else Cleaned My House (& it was amazing!)