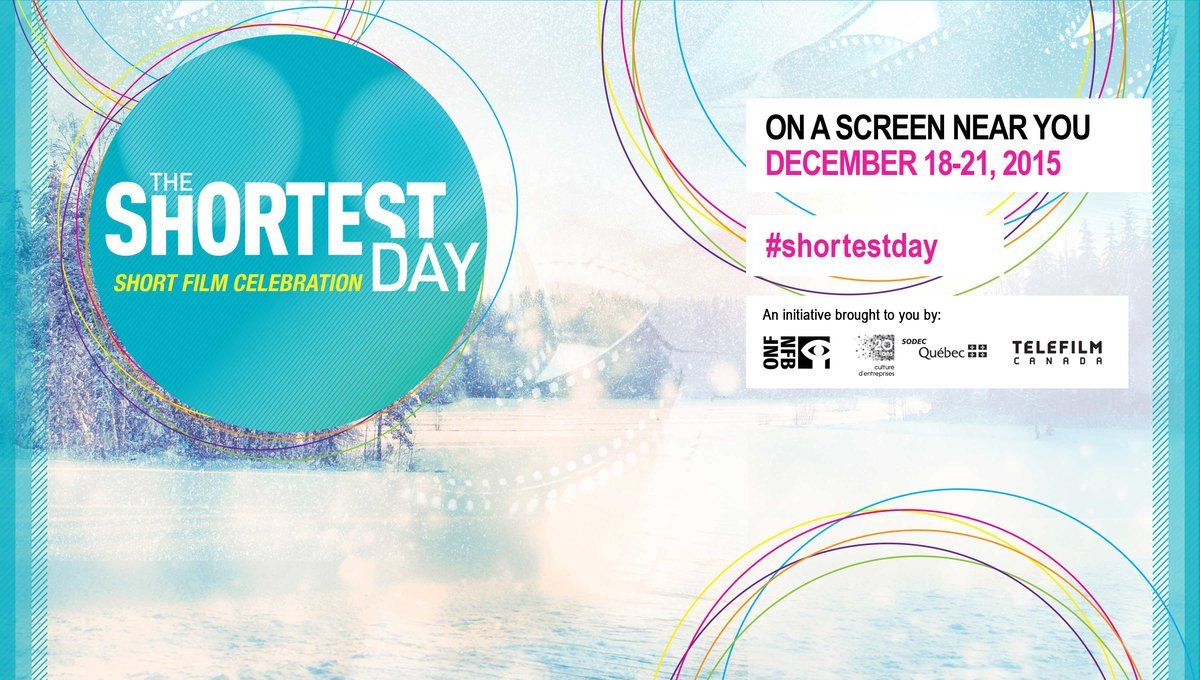 Darkness is falling earlier and earlier every night, the kids are fidgeting through their last week of school, Christmas is nearly upon us (with shopping days down to single digits!) and so is the The Shortest Day. A celebration of both the coming winter solstice and short film making, The Shortest Day is bringing new, classic and award-winning shorts by talented Canadian film makers to movie-lovers across the country.

From December 18-21, 2015, these free screening events will be popping up all over Canada at more than 80 venues to entertain movie goers and to expose more of the public to the art of film making. And not only at theatre venues, but libraries, malls, hospitals and other public places. 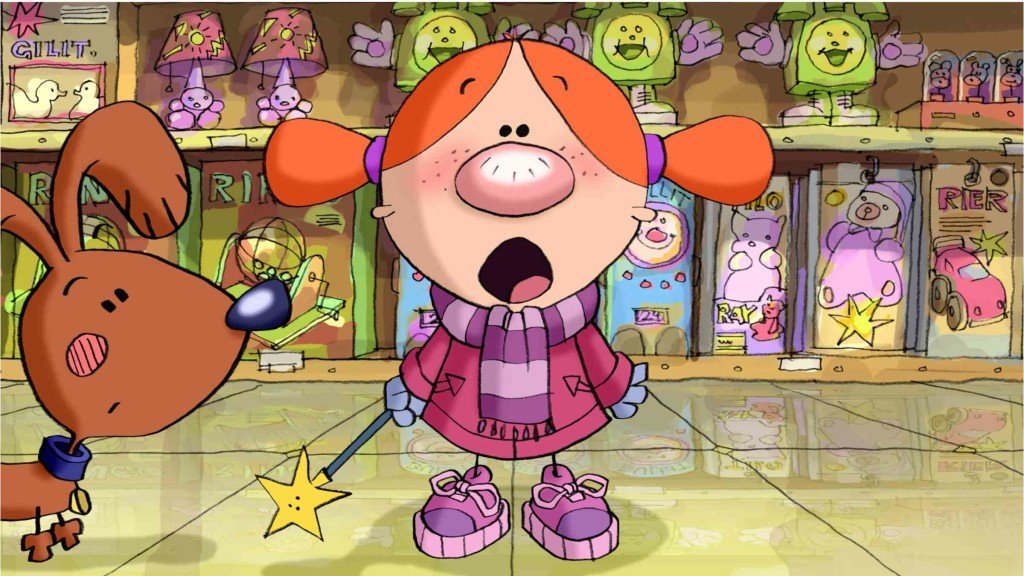 One of the fantastic films comes from Vancouver Film School grad Aubrey Arnason, co-directed with Kalyn Miles. Their family film, Kindergarten, Da Bin Ich Weider, written by Arnason and based on her own life, was one of six films selected to be made out of 196 pitches and Vancouver’s Crazy 8’s Film Event in 2015. 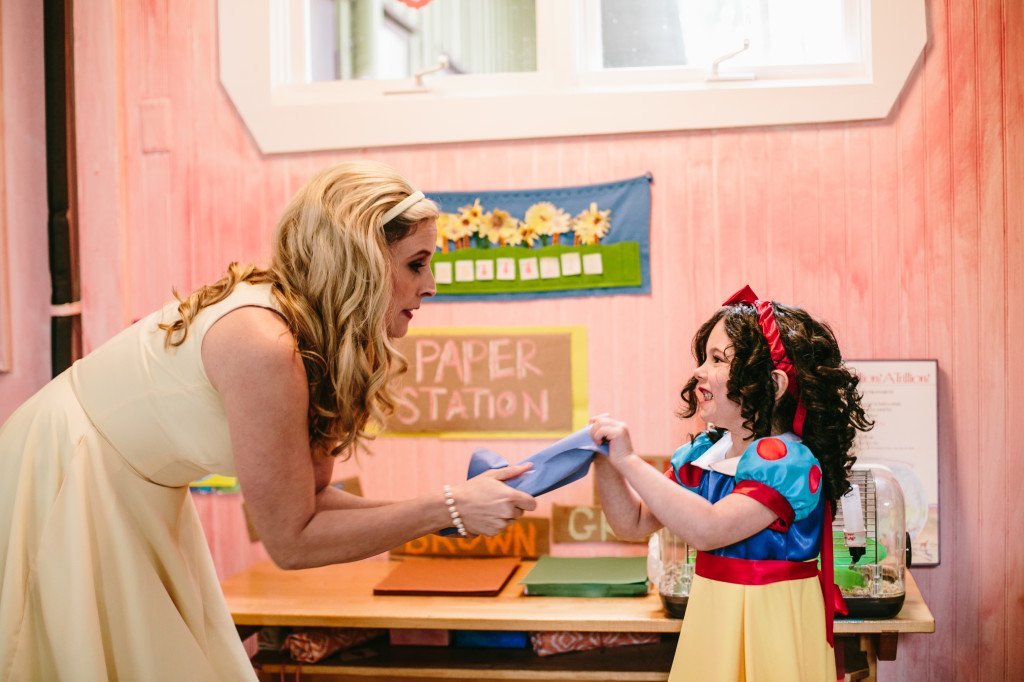 “Telling a great story in a short film is an amazing experience. It really pushes you to get to the heart of it,” said Arnason. “Supporting Canadian short films is important, these are the voices of our country and these films are what lead to telling Canadian stories through feature films and television.”

Other can’t-miss shorts by Western Canadians include If I Was God… (Family) directed by Winnipeg’s Cordell Barker, a two-time Oscar-nominated and a Cannes award-winning animation filmmaker, and The Wolf Who Came to Dinner (Dramas and Comedies), directed by Vancouver’s Jem Garrard, a four-time Leo Award-winning filmmaker.

To find out screening event locations and times for Canada, full film listing and synospis or to find out more about The Shortest Day celebrations, visit www.theshortestday.ca