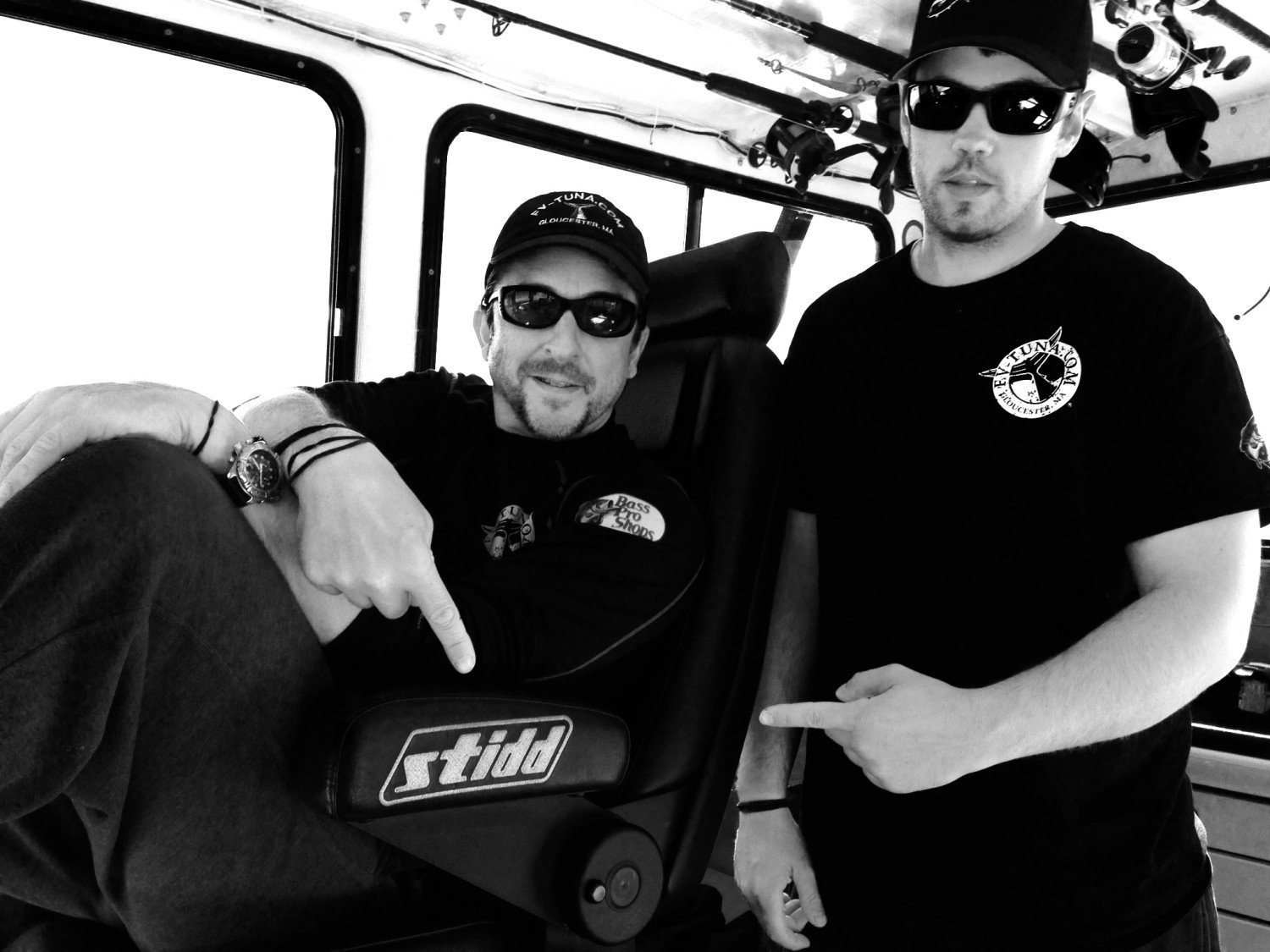 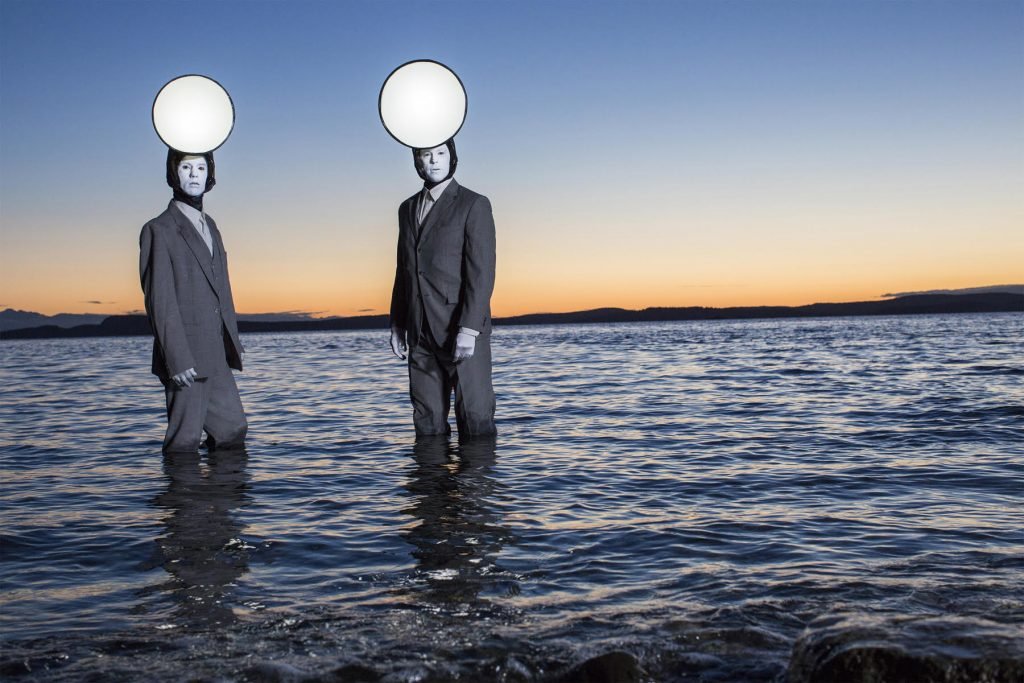 Celebrated artists James & Jamesy reach new heights of hilarity and depths of profundity with their newest production James & Jamesy in the Dark, October 5 – 16, 2016 at the Waterfront Theatre. Hailed as “one of the most popular Fringe duos ever” (CBC) James & Jamesy’s latest theatrical excursion is performed entirely in darkness, with the only light originating from custom-built, illuminated costumes.

Amidst this void, the duo employs their unique brand of British comedy to conjure an adventure of discovery, friendship, and creation.

“In the Dark’s origin came when we were hired to perform at an outdoor music festival in 2014, but were dealt the challenge that we’d be performing at night and without any technical support,” explained James, played by Aaron Malkin, the reserved foil to his hyperactive partner. “The natural solution, of course, was to create headpieces that were essentially roaming theatre spotlights. The result was simply magical. We knew immediately that we have found the seed for our next production.”

James & Jamesy in the Dark begins in blackness. Soon, two chaps, who each believe they are alone in existence, happen upon each other. The encounter launches them into a series of physical and philosophical discoveries, overflowing with intricately layered wordplay. As they navigate this inky limbo, they conjure an adventure around creation itself. The visually spectacular show is a painting come to life; a rich, raw encounter that blends the playfulness of Pixar with the existential ponderings of Beckett. While touring to Fringe Festivals across Canada, the work has earned a litany of accolades, including Just for Laughs ‘Best Comedy’ and ‘Most Creative’ nominations at Montreal Fringe and the ‘Patrons’ Pick Award’ at London Fringe, as well as

While touring to Fringe Festivals across Canada, the work has earned a litany of accolades, including Just for Laughs ‘Best Comedy’ and ‘Most Creative’ nominations at Montreal Fringe and the ‘Patrons’ Pick Award’ at London Fringe, as well as five star reviews from CBC and the London Free Press. Praising the production, CBC stated, “it’s like watching two big imaginative kids in a tent with flashlights, as they bring to life a whole world and invite you to step inside.” James &

James & Jamesy in the Dark offers fresh perspective on the fascinating characters of James and Jamesy, who’s previous two productions – High Tea and 2 for Tea – entrenched the duo as Fringe Festival royalty, having performed across Canada more than 150 times each. In total, more than 40,000 audience members have relished their unique, signature brand of imaginative, joyous art. The production is created by James and Jamesy in collaboration with David MacMurray Smith. 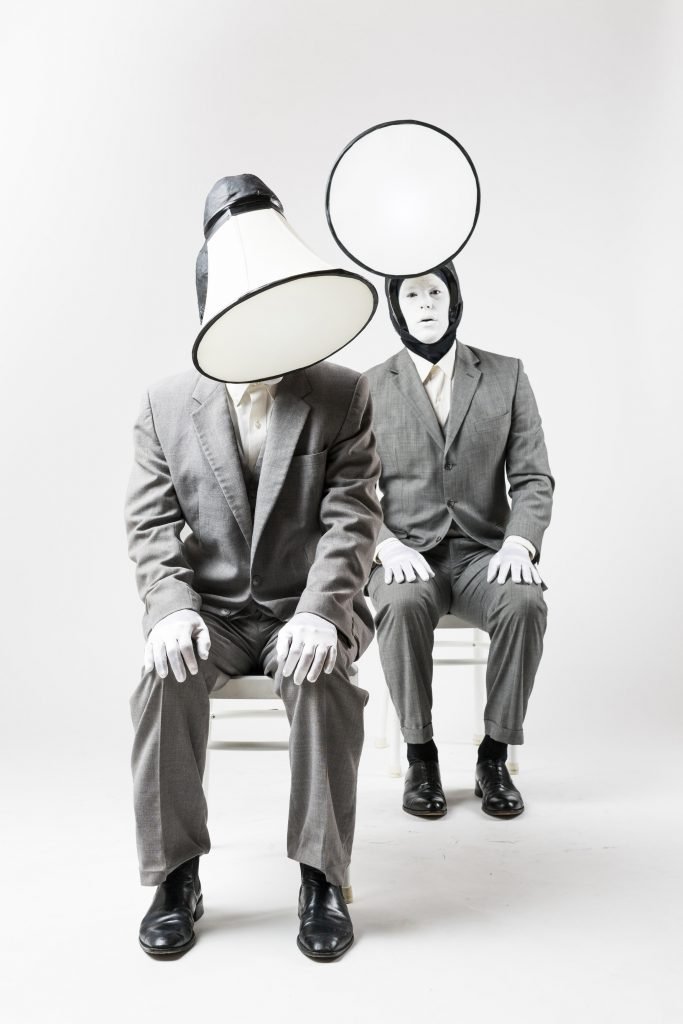 This show sounds not only hilarious but captivating and I am certainly eager to see it! Would you like to see it as well? We have a family pack of 4 tickets to share with one lucky fan, valid for the October 5th opening night show! Enter below.