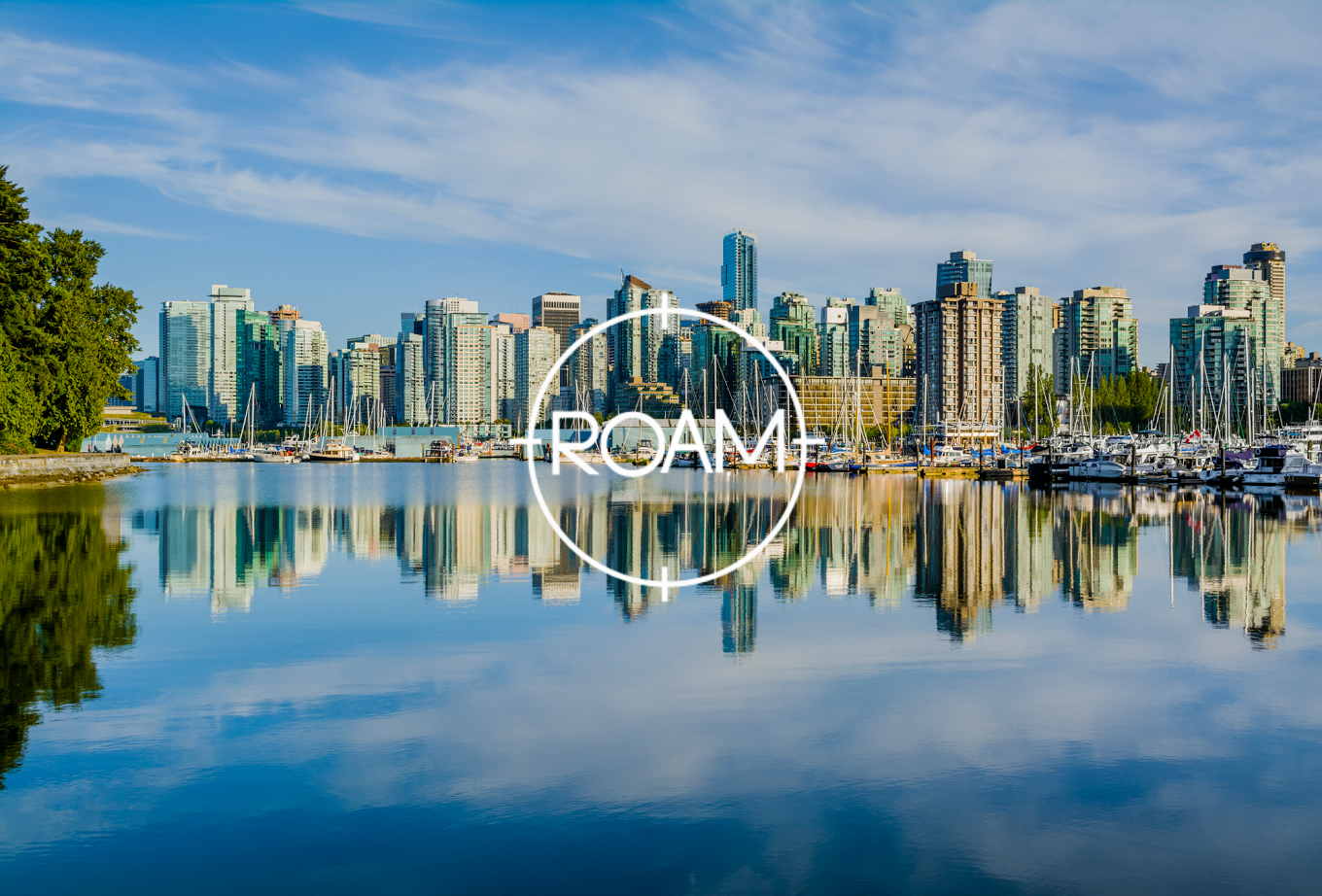 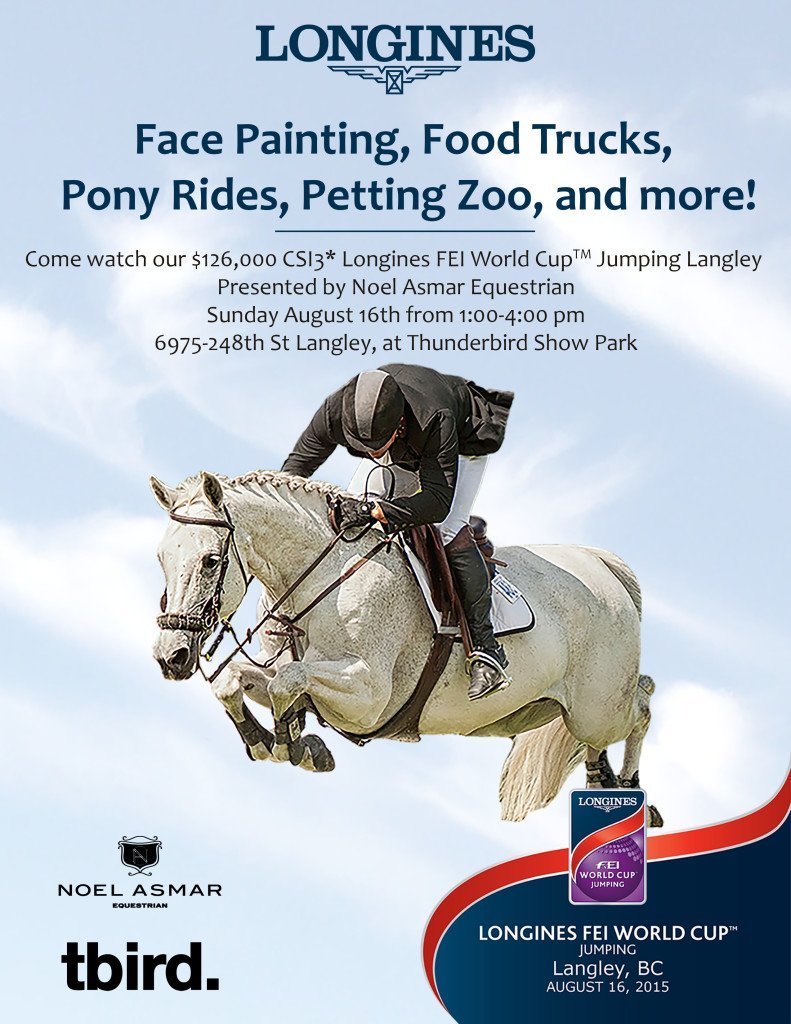 Thunderbird Show Park, one of North America’s premier equestrian facilities is hosting a grand prix event that is sure to delight all ages. Dedicated horse lovers and those just curious about the equestrian world can enjoy watching some of the bets North American show jumpers – including Olympians, World Cup Champions and Pan Am Games medalists in the $126k Longines FEI World Cup Qualifier. We always have a fantastic time at the race track when we go as a family so we’re excited to check this out! Escape from the city and enjoy this event sure to excite the entire family. 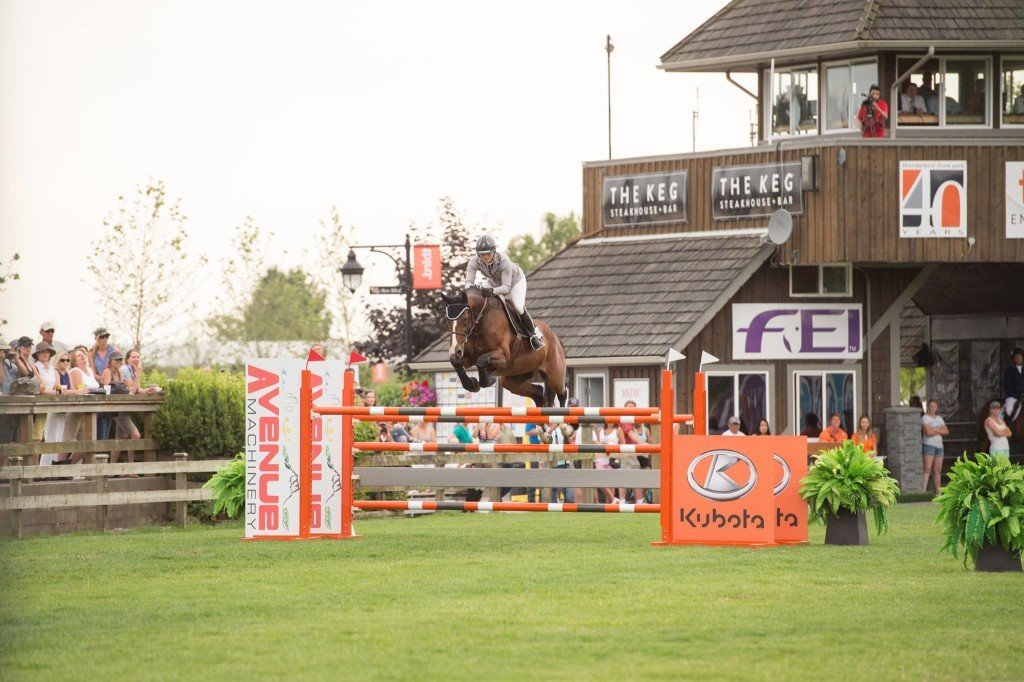 As the equestrian events close at the Pan Am Games in Toronto, competitors are preparing to head west to Thunderbird Show Park in Langley. The facility will be hosting two summer tournaments, centering around the $126k Longines FEI World Cup Qualifier on August 16th. Leading riders from the USA, Canada, Egypt, Venezuela and beyond will be competing for cash prizes  and qualifying points towards the World Cup finals in Sweden.

The 2015-2016 season of the Longines FEI World Cup North American League kicks off at Thunderbird Show Park this month. Longines is joining this prestigious series as new Official Partner, Official Timekeeper and Official Watch. The league goes across seven East and seven West Coast venues in three countries: the United States, Mexico and Canada and boasts a minimum of $2.4 million US prize money across the series.

Now in it’s 42nd year, Thunderbird Show Park is honoured to be hosting the inaugural Longines World Cup class. Eight hundred competitors are expected on the grounds for the weeklong tournament, which culminates with the main event on Sunday, August 16th. With dozens of the top riders in the world expected to go up against a course set by Olympic designer (London 2012), Alan Wade of Ireland, spectators are in for a big show. 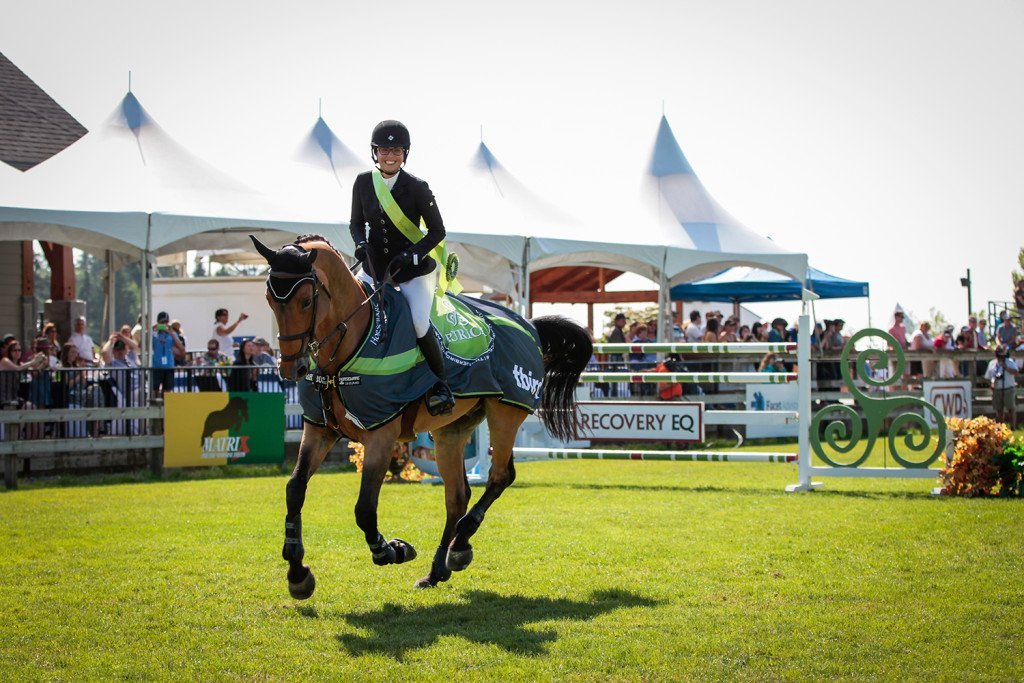 Admission: $10 per car load or $5 per person – grab your tickets online 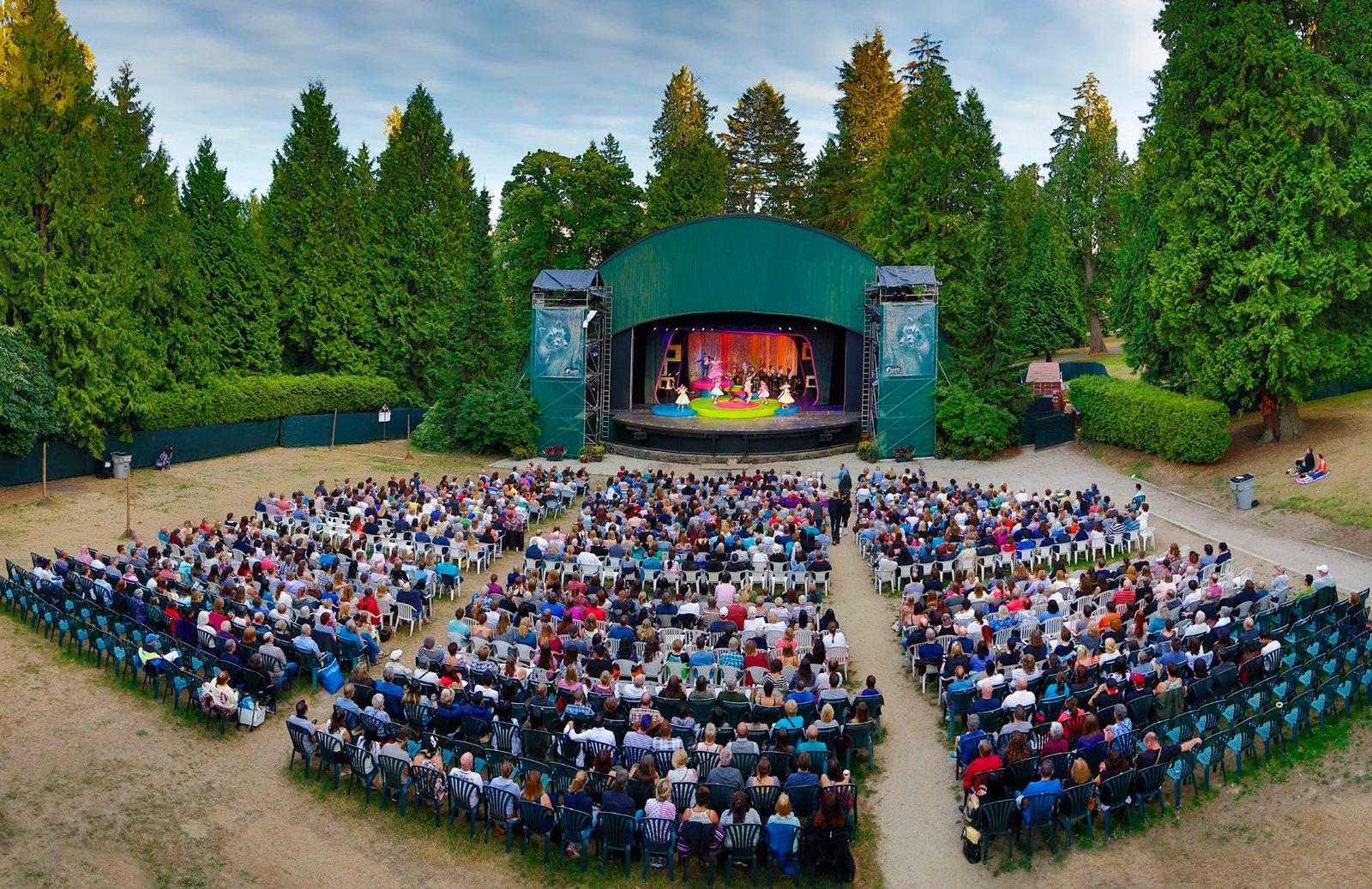