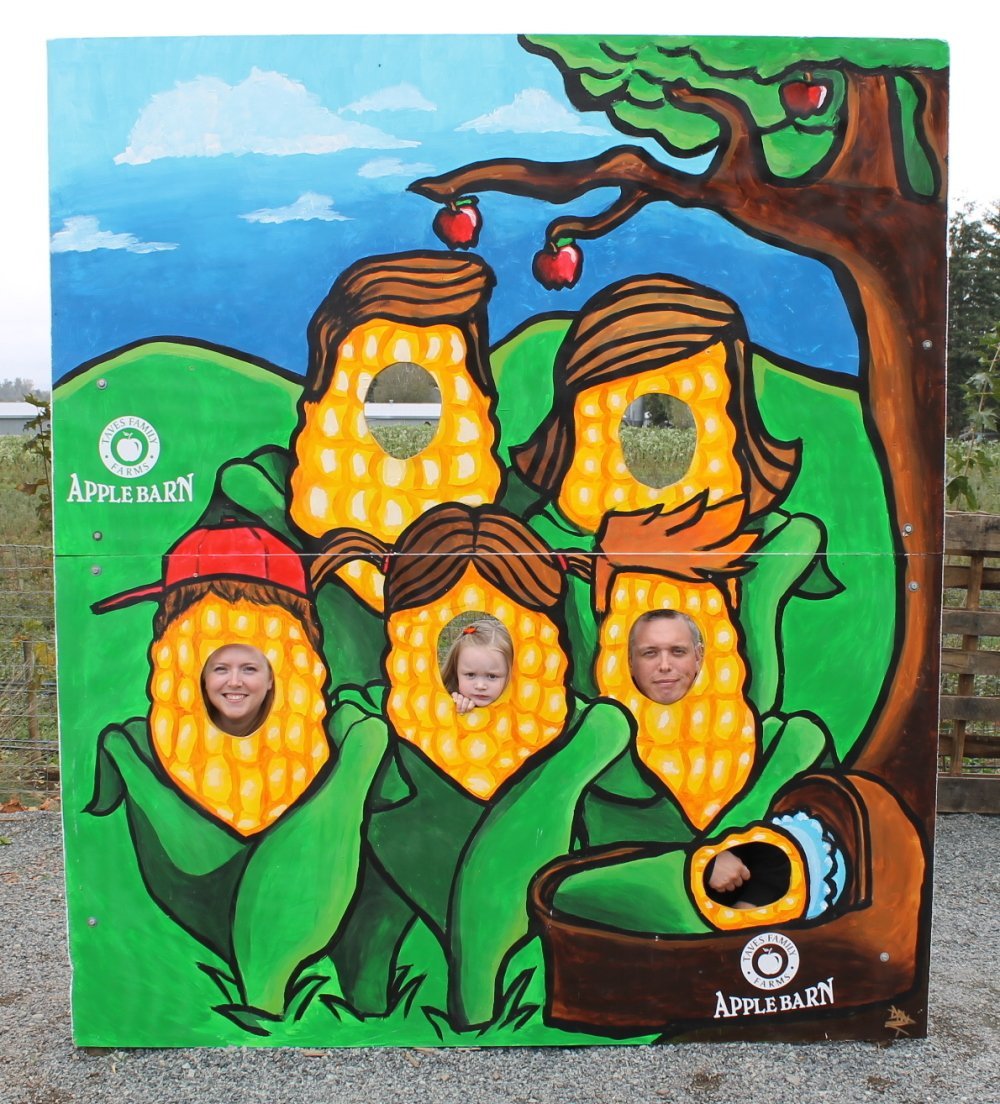 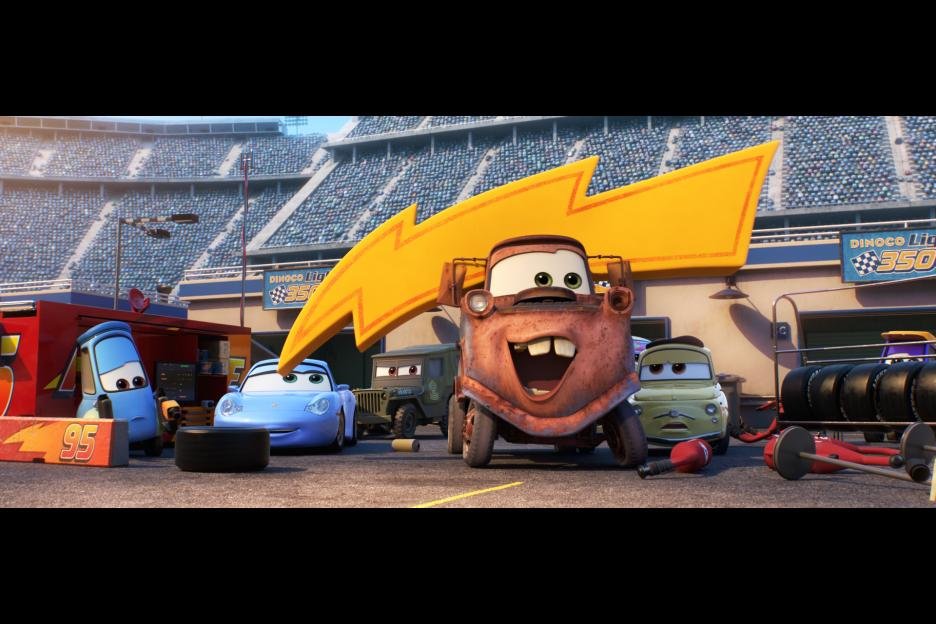 Buckle up Cars fans, because Cars 3 is in theatres now and it’s one wild ride! All your favourite original characters return for the latest installment in the Cars series, and many new ones are introduced, including several new rookies that make Lightning McQueen question if he still has what it takes to be a Piston Cup racer. Can he keep up with all the new tech? Is it time to retire? Or maybe follow a new career path? Has he lost his mojo?

Lightning McQueen is a world-champion racer who’s riding high with five Piston-Cup wins under his hood. Suddenly, he finds himself faced with a new generation of racers who threaten not only his dominance in the sport—but the confidence that got him there. Determined to get back into the pole position, #95 must decide if his love for racing is enough to fuel the comeback of his life.

On a road trip to find some help and inspiration with his new tech savvy trainer Cruz Ramirez, McQueen finds much more than he bargained for, some unlikely friends, and life changing experiences.

My little Cars fan had been counting down sleeps until the movie premiere and his first meeting with Jackson Storm, next generation racer. He watched the trailers over and over again, and he had to know: is he a bad guy? a cheater maybe? an arrogant rookie? or just misunderstood? 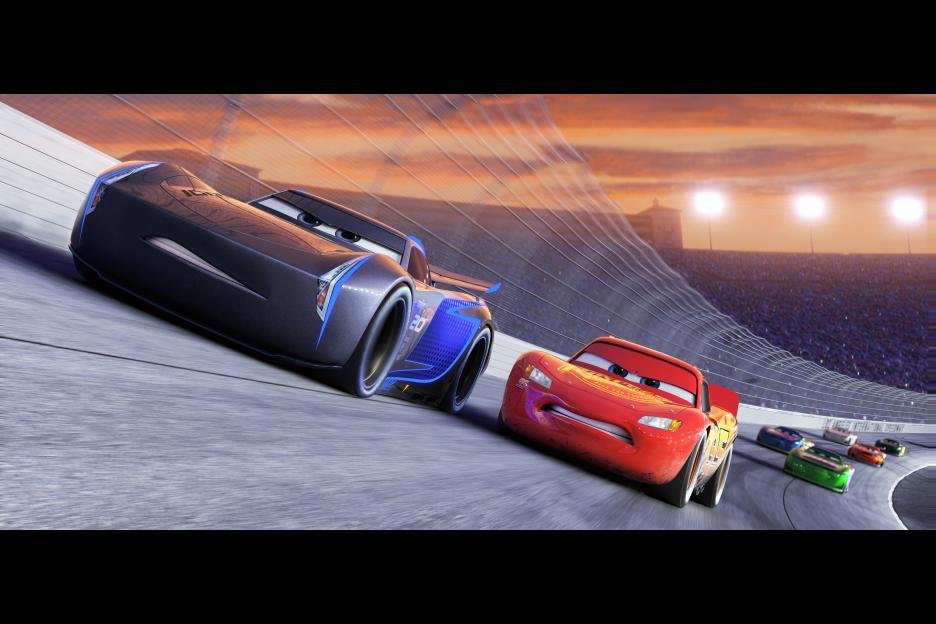 I’m happy to say our entire family loved the movie, and all our questions were answered, though no spoilers here! We love all of the many puns and plays on words that fill these movies, and were especially touched by some of the flashbacks.

If you have a need for speed and are a Disney Cars fan, hurry down to theatres soon, because it won’t last long. 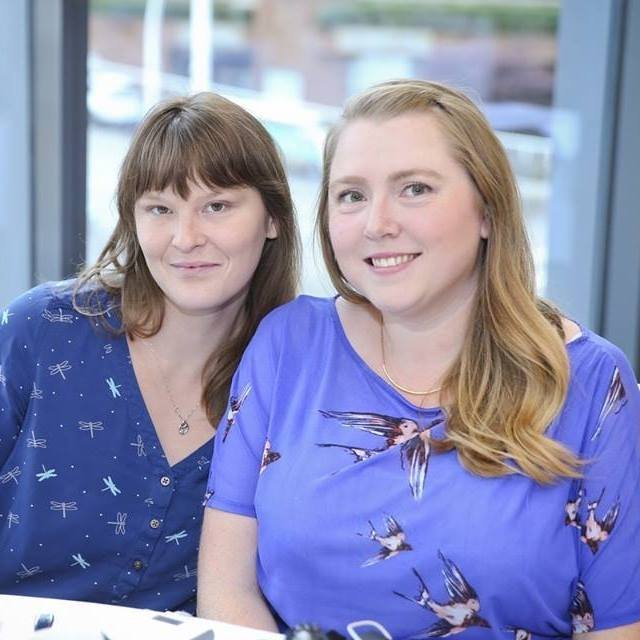 Tara & Helisa met by happenstance over a love of coupons and saving money. Surviving solely on coffee, cuddles and post-it notes (and a bit of sassy humour) they can often be found enjoying all that beautiful British Columbia has to offer. Want to chat? Say hi! -- hello@bcmom.ca

Did you know that the past couple of years have se

Do acres and acres of beautiful Christmas lights b

Canyon Lights is BACK! // One of my absolute favou

What if I told you that handmade Christmas gifts d

Nothing says love quite like a personalized mug, a 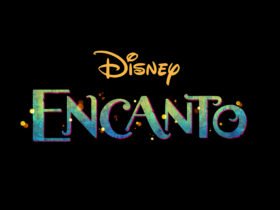