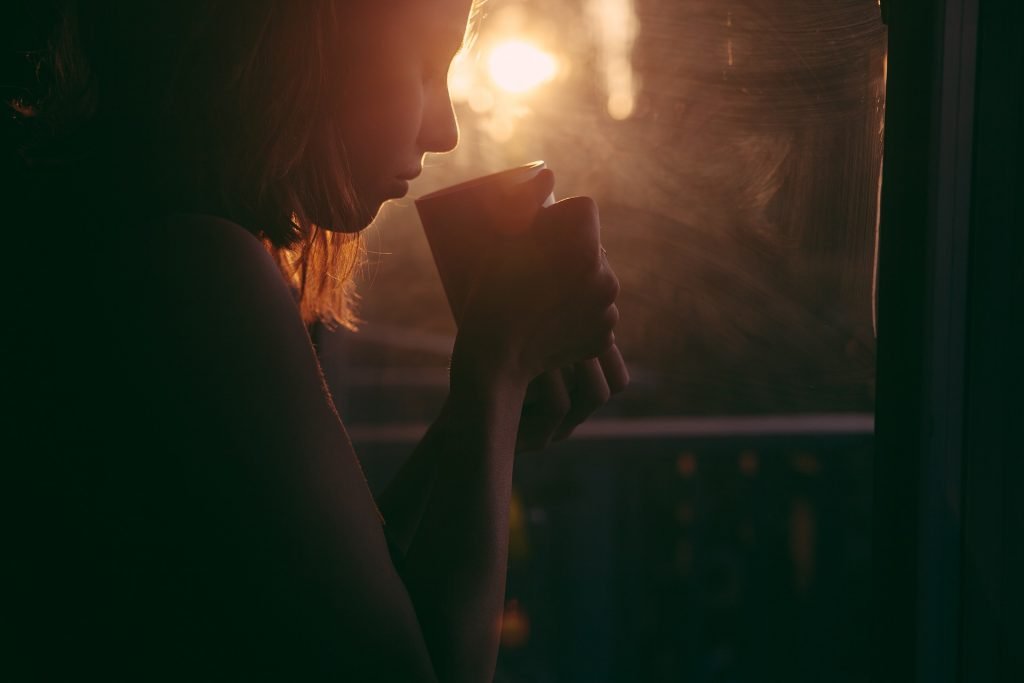 I have anxiety, among other things, but for the most part my anxiety under control. Of course, there are still situations that I find difficult, and times when it pops up pretty randomly. I liken my anxiety to that one person/friend (we’ll call her Annie) who is always giving warnings and tips about everything from earthquake survival to food recalls to the dangers of microwaves or using deodorant. They seem to worry about everything in life, and while some are certainly valid warnings, most of them are kind of absurd. Largely they can be ignored or just observed in passing, or laughed off with a deep breath and a head shake But sometimes…sometimes, they decide to drop in and visit for a while and share every little thing that could possibly go wrong.

For most of us, anxiety is a natural emotional response to stress; going to the dentist, starting a new job, losing a loved one. It’s relatively short-lived and doesn’t regularly interfere with life. But for some of us, it’s like having that Chicken Little of a friend camping out in our head. And even when we know that they’re mostly full of chicken shit, we can’t help but get sucked in and worked up. It impacts our lives in pretty big ways. For me, it used to stop me from leaving the house, use a lot of my time and energy ruminating, pacing, catastrophizing, leaving little time for family or even to just do normal things like grocery shop.

If you suffer from anxiety,  I should warn you that my story could be triggering, but I’m sharing it because stigma. The more we talk about mental health, the closer we are to ending the stigma surrounding it. If you scroll to the end, there are a few resources listed that can help with coping tools.

Anywho, one sunny Friday afternoon I happily strapped my son into his car seat and we set off for downtown Vancouver so I could pick up some concert tickets that I had won. It was a beautiful day, the kid was behaving and I was in a great mood. Now, Annie came along for the ride because driving downtown, but she was pretty chill and we sang to the radio for most of the way there. There was traffic and construction and every now and again Annie would pipe up with ‘what ifs’, but still nothing could ruin my mood as I looked forward to my date night that night.

We were stopped at a light with several cars in front of us on the strip of Hastings where jaywalking is very common (and in a reduced speed zone for that reason), when a woman began to walk backwards across the street, between the stopped cars, right in front of mine.

The light had turned green a few seconds before she turned around and stepped across the yellow line without looking,  coming face to face with a large work truck.

I am forever grateful that the driver managed to stop in time, but in that second that seemed like minutes I could see the driver’s face turn white with horror at what could have been an accident that would haunt him always.

I saw the sorta stunned face of the nearly hit woman as she backed up a step at the sounds of screeching of tires coming to a halt followed by blaring horns, flipped the bird and proceeded to cross the street in front of even more stunned drivers who had also stopped.

And in that second, I picked up a new and unexpected passenger. Annie was going nuts at what could have been and she called in her big brother. Big brother Nick (short for Panic) is all catastrophes all the time, and as traffic started moving again, I suddenly felt trapped and claustrophobic in my rather roomy SUV. 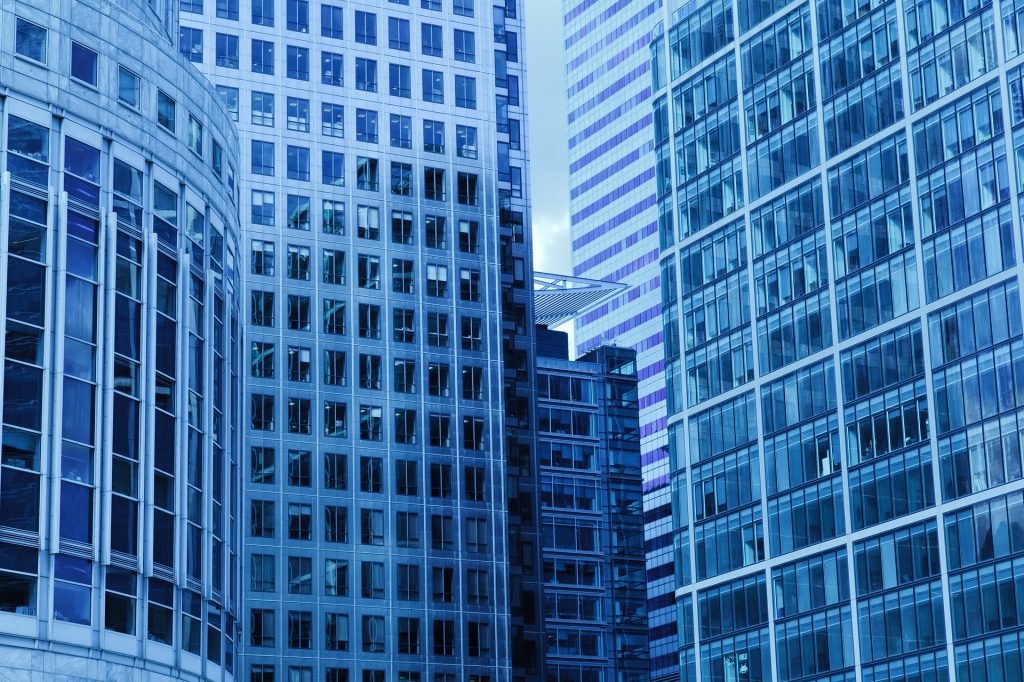 The traffic on either side suddenly felt like it was pressing in on me and as I drove farther into downtown the buildings began to loom. The sky was disappearing and there was no escape. There was nowhere to pull over, and it was all I could do to keep going. Every. Single. Thing. was cause for alarm. Death or freak accident was imminent. I was going to hit someone, be carjacked, see a window fall on a pedestrian, a crane was going to fall, a construction worker would be killed, an earthquake could happen, all the things were going to happen, and I was stuck there in what now felt like a death trap with no way out.

Breathe. Count. Sing. Anything to calm down.

Cry. Hyperventilate. Apologize to my son for breaking down.

Shake. Breathe some more. Drive. Try to shake off the feelings of impending doom.

Nick and Annie, Panic and Anxiety had me fully wrapped up in their alternate doomsday reality.

There was nowhere to go but forward, all senses on high alert, adrenaline racing through my veins.

It’s been a long time since Nick has come to visit and tag team me with Annie. Partially due to medications, partially due to years spent learning and practicing different coping mechanisms. But when he drops in, it’s always like a bomb dropping, everything becomes life or death and I can barely gather myself together. It didn’t help that I was driving and even if I had my Ativan with me, it wouldn’t be safe to use either.

I made it.  We made it safely to a parking garage where I could sit and cry and hug my incredibly patient boy and put myself together before getting on with my life.

We stopped at McDonalds for ice cream and a chance to call my best friend. Because even though the worst of it was over, I still needed to hear that I was okay. I needed to talk it out and I needed to be supported and reassured. 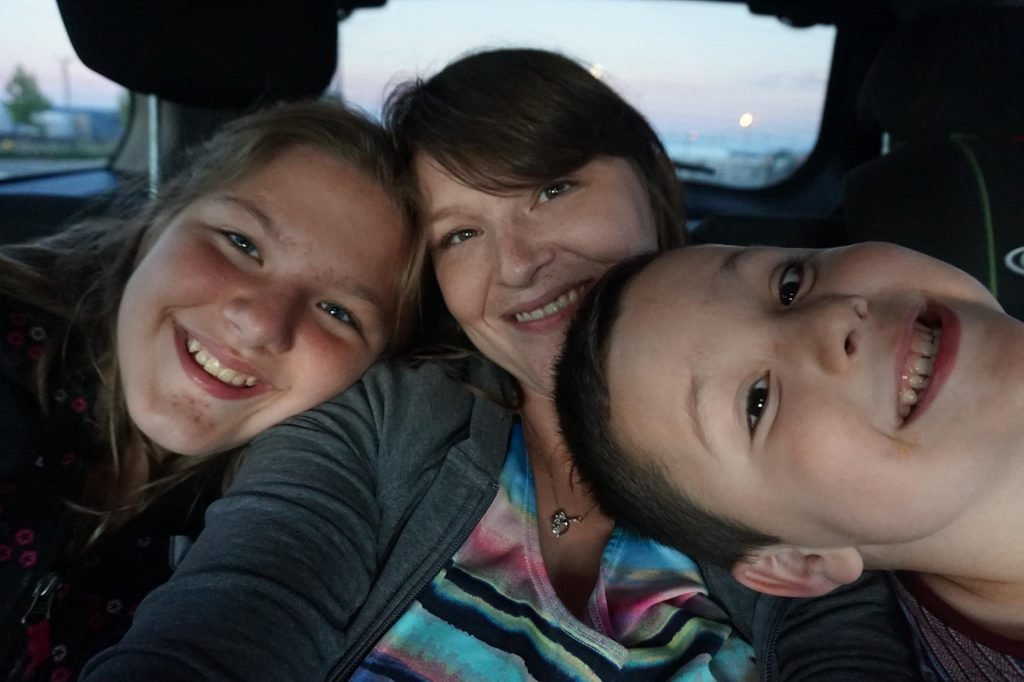 1 in 5 of us have mental health issues like anxiety, depression, BPD, and more. Take that step. Talk.  Be that friend. Listen.

Let’s keep the conversation going, today and every day.

And, in case you were wondering, it took awhile to shake off the afternoon, but I ended up having a fantastic night of live music with my husband. 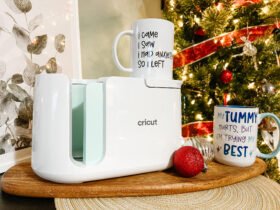 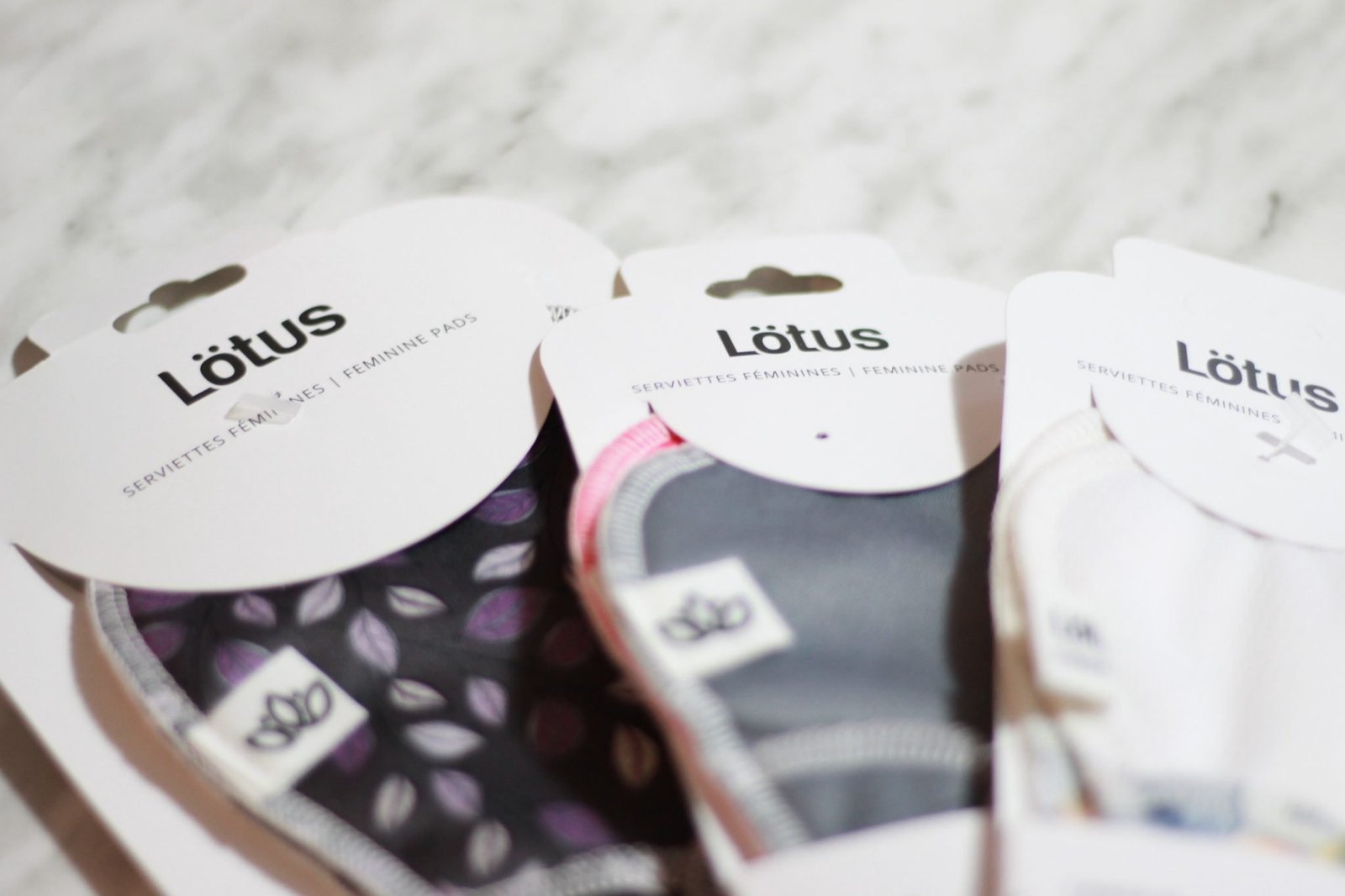