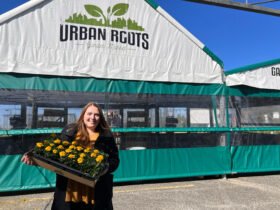 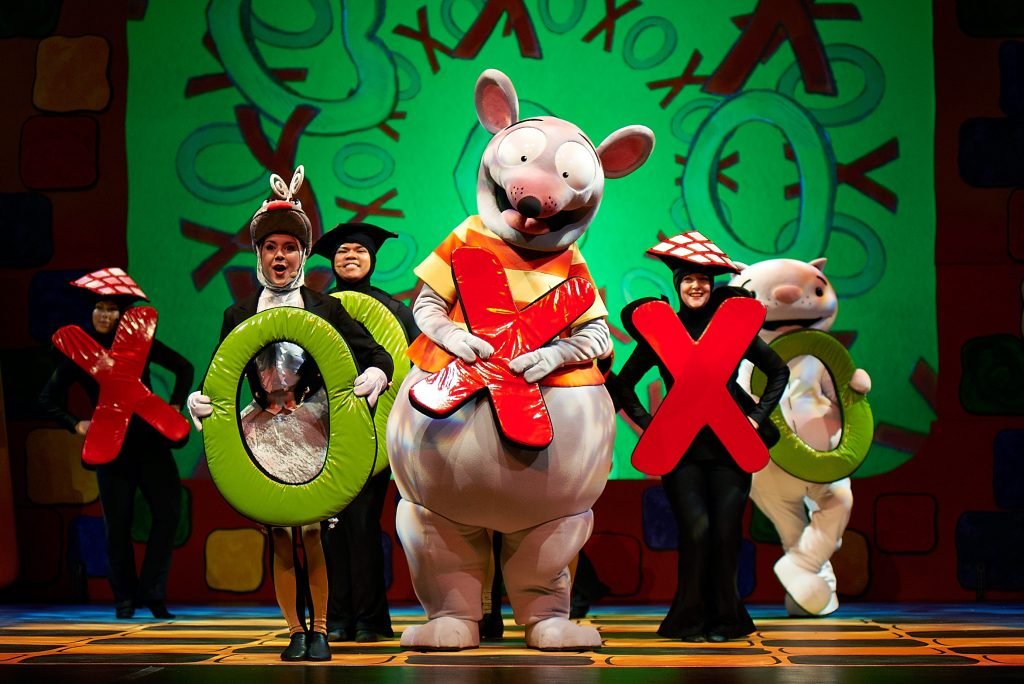 Toopy and Binoo has long been one of Alivia’s favourite shows to watch and it’s easy to see why! With fun, lovable characters that sing, dance and get kids engaged and moving – even I have been caught watching an episode or two with her!

If you have a little fan at home, you don’t want to miss this show. Toopy and Binoo are about to embark on a 50 city, Canada wide tour starting September 10, 2016! This is the perfect chance to enjoy this lovable critters on the big stage. Presale is on NOW, grab your tickets before they sell out!.

On the heels of two highly successful national tours, BFFs Toopy and Binoo have announced a return to the live stage for an all-new 50-city national tour, Sunwing.ca presents Toopy and Binoo: Fun and Games, their wackiest and most interactive adventure yet. The dynamic duo Toopy and Binoo plus the energetic boot stomping Dusteroos and limbo-loving sheep begin their new quest to find the best game ever starting September 10 in the Manitoba Prairies.

Presale begins May 9 and tickets to the general public go on sale May 13 and are available through www.ToopyAndBinooOnTour.com.

“Audiences are wild for this flamboyant production where imaginations remain untamed. Toopy and Binoo are the epitome of uninhibited fun,” says Patti Caplette, an award-winning choreographer who is also writer and director of multiple Koba Entertainment productions including Toopy and Binoo. “The cast and I are getting our funny bones in training for the ingenious silliness of Toopy and Binoo. No wonder audiences love them, its non-stop fun and games!”

“This is an interactive musical extravaganza that will have families across Canada dancing and singing in the aisles,” says Frank Meschkuleit, the voice of Toopy on television and in theatre and whose long list of credits include Fraggle Rock and Sesame Street Presents Follow That Bird.

Toopy and Binoo is based on the best-selling children’s books by Dominique Jolin and debuted on television in 2005, quickly climbing into the hearts of children in hundreds of countries. The show is broadcast on Treehouse TV (Canada), Tiji (France), Rai Sat (Italy) and Sun TV (India). On stage, Toopy and Binoo perfectly blend optimism, imagination and spontaneity in their quest to find the best game ever. 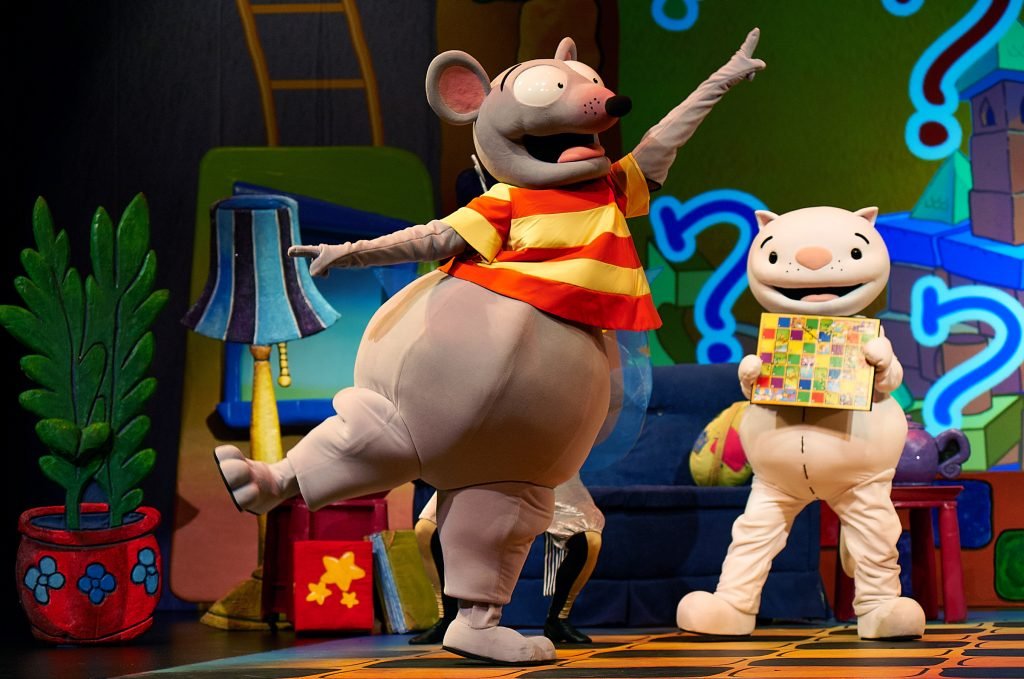 For more information Canadian cities on the tour, make sure to visit www.ToopyAndBinooOnTour. 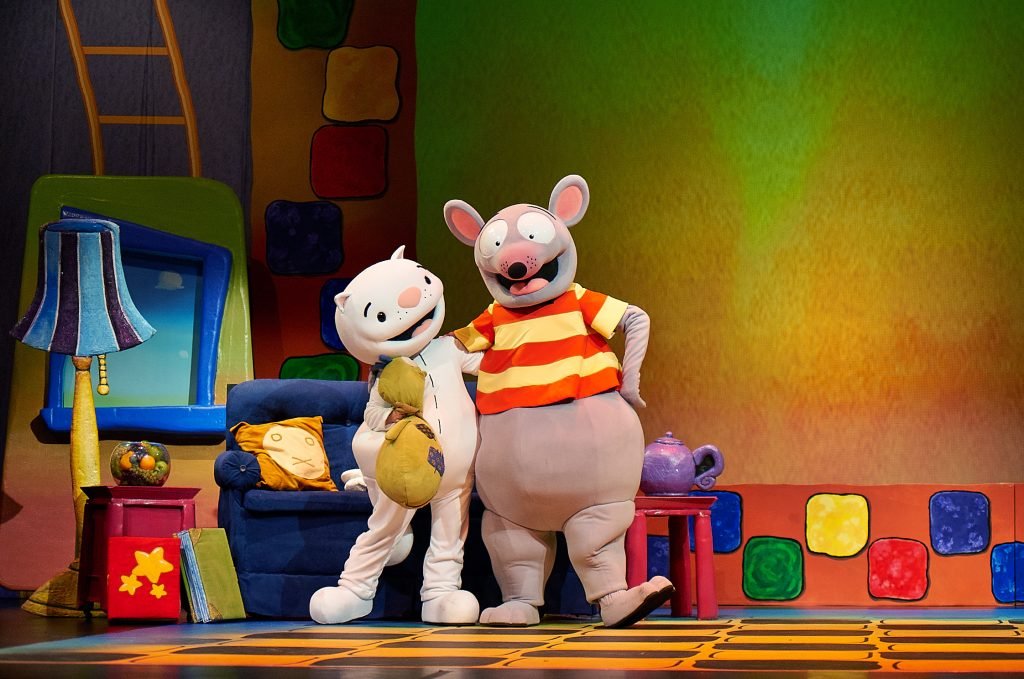 Are you ready to party with Toopy and Binoo?? Use code BINOO16 at www.ToopyAndBinooOnTour.com to grab your presale tickets! Tickets will be available to the general public on May 13th, so if you’re hoping for a certain seat or day, grab them quick. See you there!