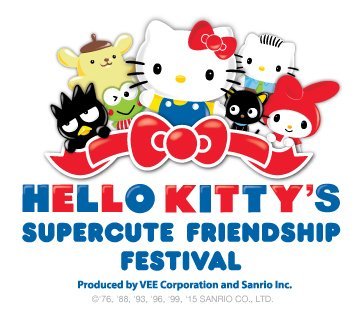 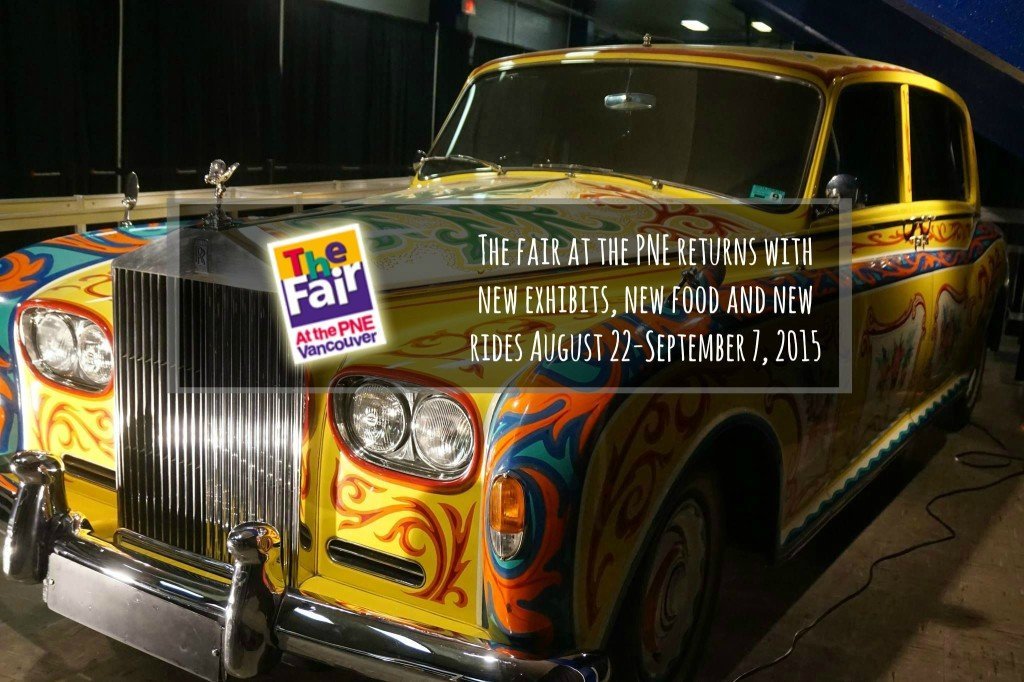 The Fair at the PNE opens its gates this Saturday and is a family tradition for many of us whether you’re in it for the thrilling rides, the interactive exhibits, or the free concerts. Celebrating its 105th year this year, the Pacific National Exhibition is packing in the entertainment and fun with the most diverse package to date! Many of our favourites will be returning: the Superdogs, Mosaic Music Series and Safeway Farm Country among them. But this year, the Fair at the PNE has something truly special in store for British Columbians, a few things in fact, and I was lucky enough to get a sneak peek!

This year’s entertainment package is huge! In addition to the Summer Night Concert Series that is included in your admission, the PNE is also bringing us, for the first time in North American fair history, a beloved Broadway play. Peter Pan starring Cathy Rigby will run every fair day starting at 7:30 pm at the Pacific Coliseum.  Children and adults alike will find themselves whisked away to Neverland as Peter Pan soars overhead with incredible flying sequences and fairy dust, and might just find themselves believing in fairies again, if only for a few hours. You will not want to miss this Broadway spectacular in our own backyard! Admission to the show is free, but reserved seating can be purchased right now by going to www.pne.ca

Another first for the Pacific National Exhibition involves a trip back in time, and gave me goosebumps! The Magical History Tour, a Beatles Memorabilia Exhibition debuts here in Vancouver only at the Fair at the PNE, opening it’s doors 51 years to the day that the Fab Four played their first and only Vancouver concert at, you guessed it, the Fair! Five private collectors, who became friends, came together with their collections including items that have never been seen by the public before and put together this incredible exhibit chronicling The Beatles rise to fame and beyond. Among the many treasures you will see John Lennon’s psychedelic Rolls Royce, an exact replica of the Cavern Club stage (even the graffiti on the back wall was measured and copied!), the Double Fantasy album signed by John Lennon to his eventual assassin just hours before he was killed (goosebumps!) and the legal document known as the “break up letter” which dissolved the band. This once-in-a-lifetime chance to check out these items and more is only here during the Fair at the PNE and then is off on it’s world tour.

Admission to The Magical History Tour is $3, children 13 and under are FREE
Daily 11am-10pm, Garden Auditorium

This year, on historic Miller Drive, we are going farther back in history than ever before with Dinosaurs Alive! A Jurassic Experience. This outdoor exhibit lining the Drive consists of eight life size animatronic models and five static scale models of dinosaurs from the Jurassic and Cretaceous Periods. Learn about new discoveries and see your favourite dinosaurs on display. And don’t be shocked if one turns to greet you! 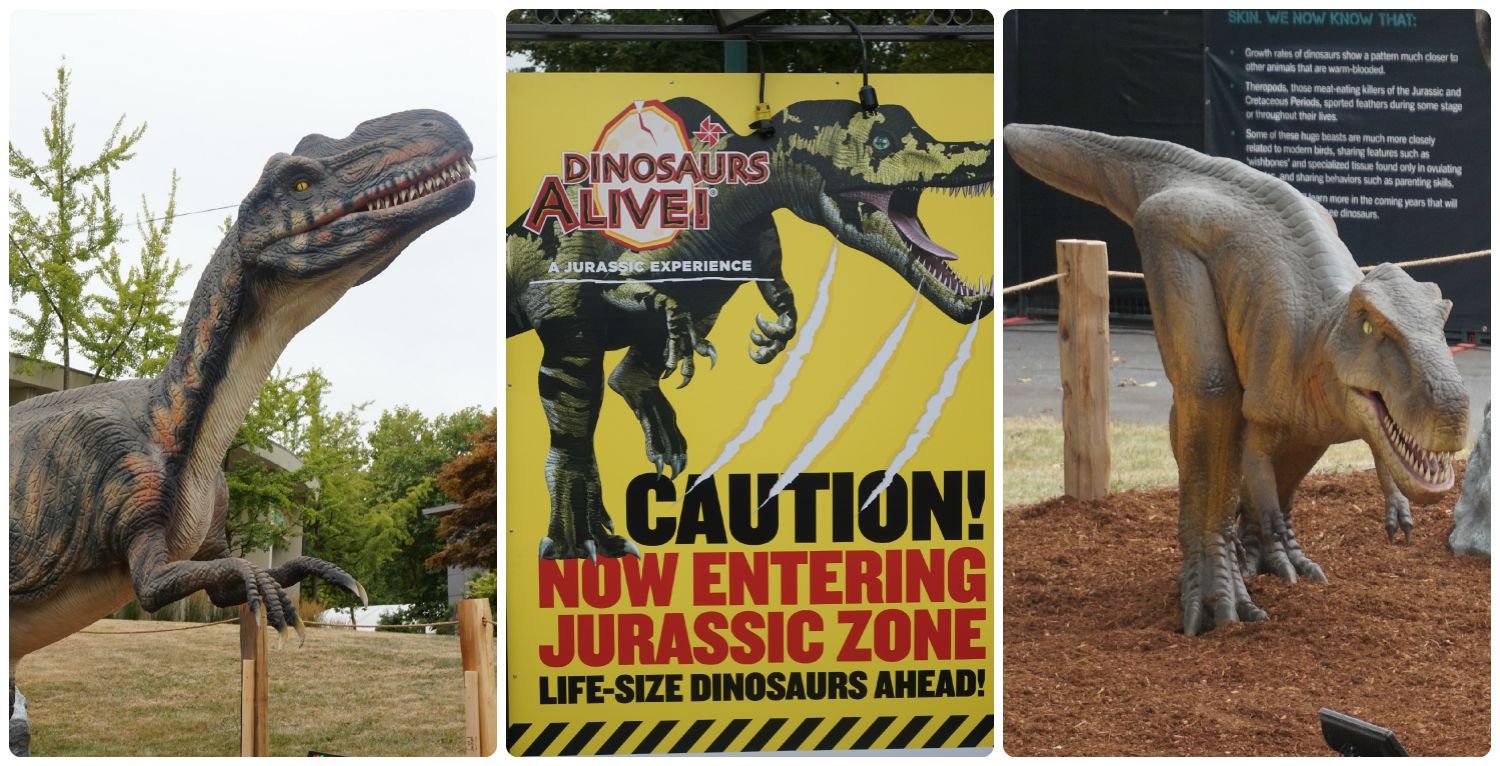 If you have a Superhero fan in your house, The Superhero Discovery Centre: The Hall of Heroes is a must see interactive exhibit. See larger than life superheroes, test your own powers of strength, agility, speed and more to find out where you excel, and learn about real life feats of ‘superhuman’ abilities. There is so much to see and do in this super exhibit including sitting in a replica of the Batmobile! 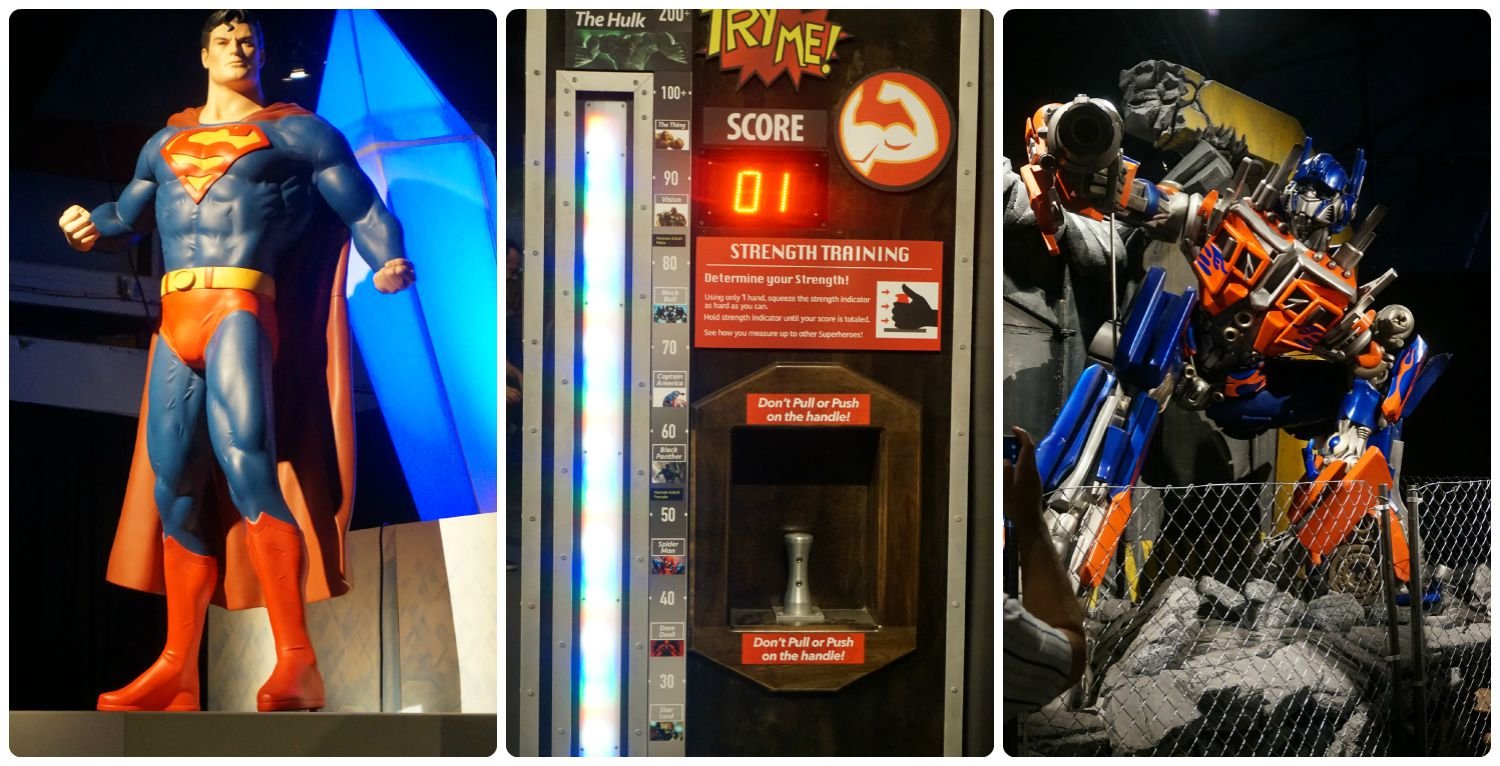 Other things new to the PNE this year are the PNE Donut Dash and the Craft Beer Festival. While the registration for the Donut Dash is now full, this inaugural 5km run is sure to be a hoot to watch as runners navigate the course and are re-energized throughout with fair food like mini donuts and cotton candy. The Craft Beer Festival will feature 20 local craft brewers each week, for a total of 40, and will showcase the diversity of craft beers developed in the Lower Mainland.

And for the little ones, Tooncity is proud to present Mermaid Tales: A Magical Journey Under the Ocean. Swim with the jellyfish, meet the mermaids and snorkel through kelp on this magical fun filled adventure under the ocean! With some seriously talented kids and super cute costumes (those penguins!) this is sure to be a hit with the kids, and the kid in you!

The Fair at the PNE 2015 Event Details

These prices are for Fair admission only and do not include ride passes. For more information on ride passes, events and programs at The Fair at the PNE, please visit: www.pne.ca

What excites you most about the Fair at the PNE this year? 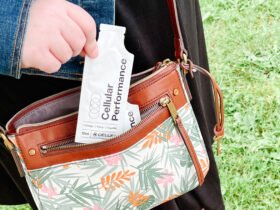 Mikra: How one supplement improved my cognitive health (it was really that easy!)