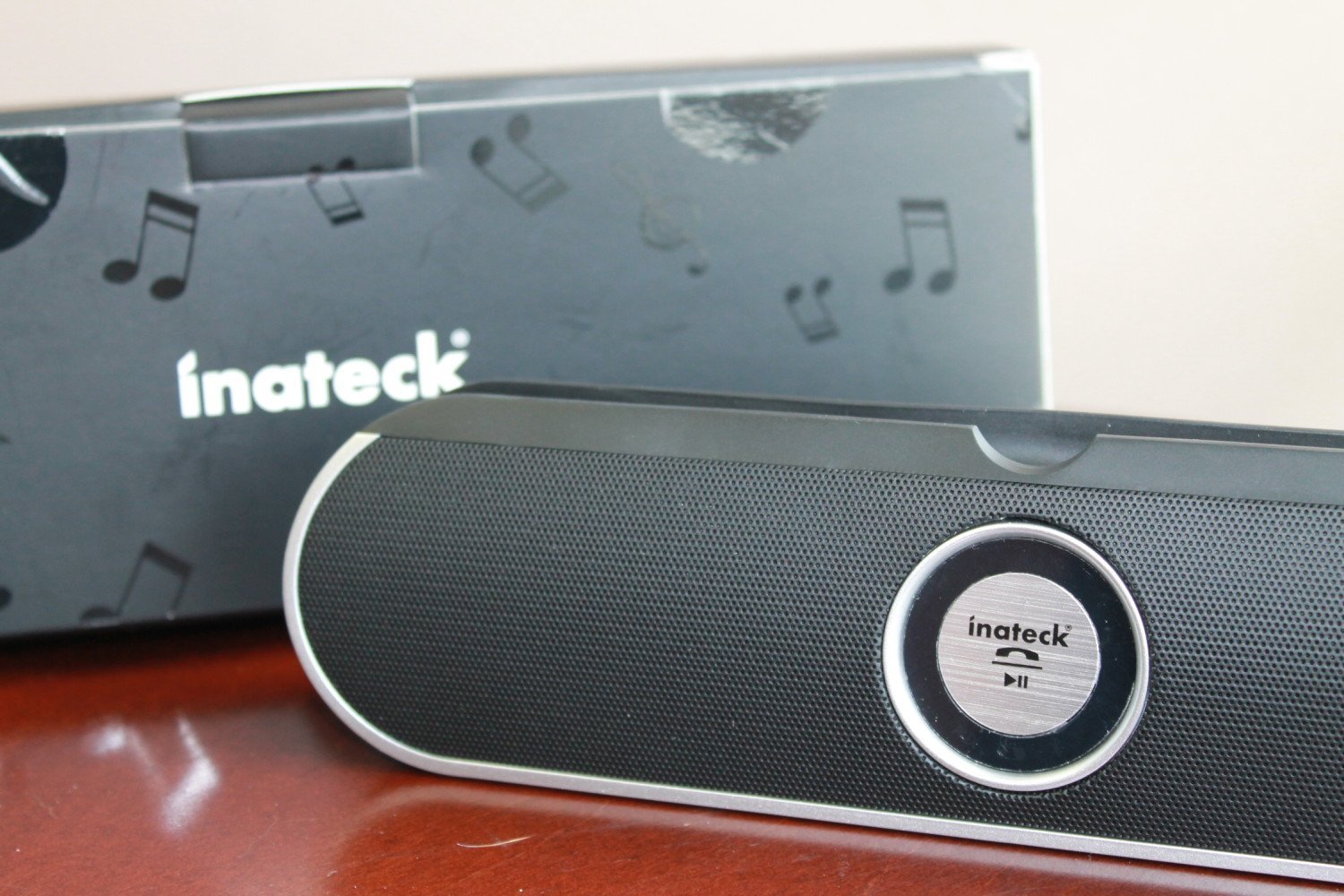 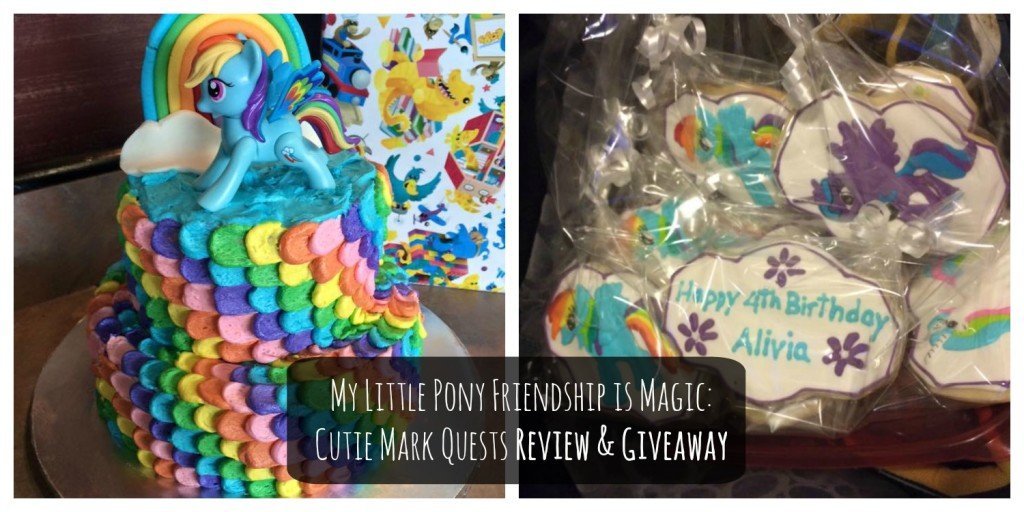 Anyone else? I’m pretty well versed in the ways of Ponyville with a 4 year old in my house. We have a bit of a junkie in our house – as you can tell by the cover photo of this post. Her entire birthday (and this entire year!) has revolved around our favorite ponies from Equestria and when we had the chance to review the new DVD, I jumped on it for her! On any given time on any device, there is an episode of My Little Pony Friendship is Magic playing and I wouldn’t have it any other way! Growing up, My Little Pony was a favourite of mine and I was so thrilled that the magic lives on through My Little Pony Friendship with new animation for Alivia to enjoy.

My Little Pony, one of the most popular television series on Treehouse TV, has a new DVD coming June 30th!  In the new release titled, My Little Pony Friendship is Magic – Cutie Mark Quests, join Twilight Sparkle and her best friends as they use their special talents and the magic of friendship to keep Ponyland safe and fun. The DVD includes 5 heartwarming episodes from the shows NEWEST SEASON that we know your little princess/prince will love! 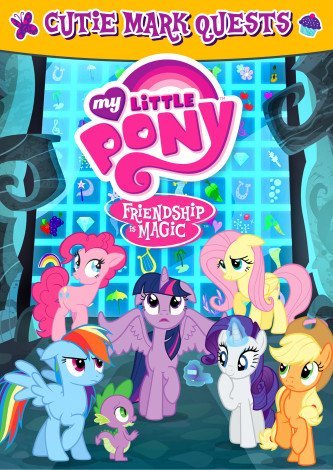 When My Little Pony Friendship is Magic: Cutie Mark Quests showed up at my door there was a squeal of excitement from Alivia as she begged me to rip open the package and watch it that very minute with her, we did end up waiting until Dad came home to share with him through – he is a fan right alongside Alivia (don’t believe me? Ask him to name them!). I didn’t tell him much about the DVD but he did tell me “um.. these aren’t new episodes you know”… until the last 2, when he realized that yes – yes they are! We don’t mess around with My Little Pony in our house – dad and Alivia have watched nearly episode together, curled up on the couch on Sunday mornings. She even asked (see: begged!) for a party with the ponies this year!

I’ve always loved that with each and every episode there is a hidden lesson, without being an in your face “lesson learned” speech – with subtle cues throughout the show our tailed crusaders use problem solving and friendship to overcome their everyday challenges – all while keeping kiddos entertained!

This entertaining 5 episode DVD also includes a bonus! A sing-a-long of episode of “In our town” from The Cutie Map, Part 1. For littles not quite able to read the upbeat music and jolly singing is enough to get them up and dancing, for those already on their way to awesome reading – the Sing-A-Long includes dancing words on the screen for them to follow along to!

Episodes included on the DVD:

Do YOU have a MLP fan in your house? Shout Factory & Kaboom! Entertainment have generously given us a copy to give away to one of our readers! Enter below!

Want another chance to win? Head over to Enter Here Canada for another giveaway!