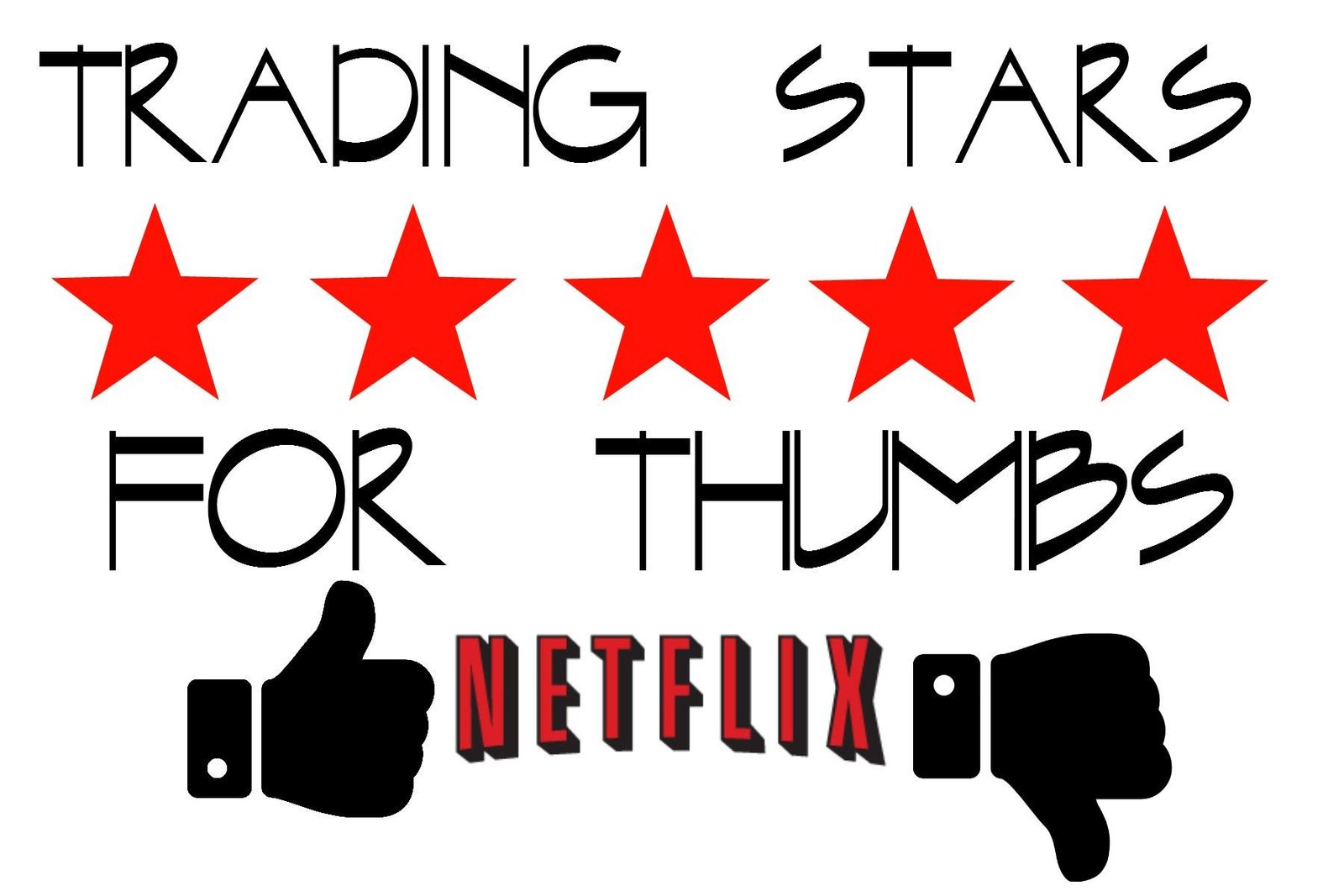 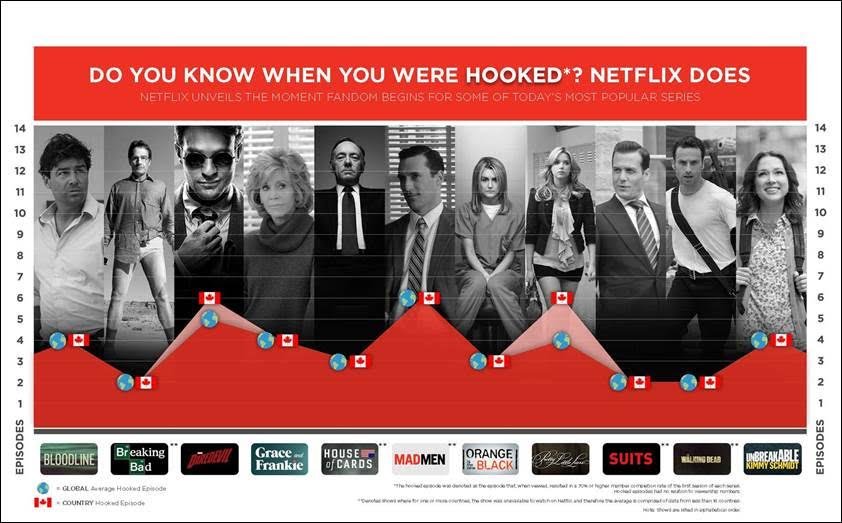 I will openly admit that I am a Netflix binge’r, though I am pretty picky about the shows I am willing to invest my valuable couch time in! When I discover a show, like most, it takes a little bit for me to warm up to it. I can watch one episode a week for a couple of weeks and then boom – I’m watching 3 episodes a night! What’s caused this? Netflix refers to it as getting “hooked”, It took Walter White nearly an entire season to become Heisenberg and Frank Underwood 13 episodes to climb the political ladder but it turns out fans committed to these series long before those plot twists unfolded and research shows that it is almost never the pilot episode that hooks most of us.

We’ve had Netflix in our home for about 4 years now and I’ll be the first to say that the characters are what hooks me, many of us are invested in the outcome of some of these characters story-lines and can’t wait to see what happens next. Admittedly though, I have started and stopped watching MANY shows and gone back to give it “one more try” and suddenly one a certain episode in, it “clicks” and I’m hooked. Regrets? Nope. I love that the shows I get hooked on are available on Netflix and I can watch from premier to, in most cases, finale at my own leisure.

Netflix analyzed its global streaming data across the inaugural seasons of some of today’s most popular shows looking for signals that pointed to when viewers became hooked. It turns out that when commercial breaks and time slot viewing are stripped away and consumers can watch an entire season as they choose, you can see fandom emerge. That is, 70% of viewers who watched the hooked episode went on to complete season one or more poetically, when members were hooked and there was no turning back.

“Given the precious nature of primetime slots on traditional TV, a series pilot is arguably the most important point in the life of the show,” said Ted Sarandos, Chief Content Officer for Netflix.  “However, in our research of more than 20 shows across 16 markets, we found that no one was ever hooked on the pilot. This gives us confidence that giving our members all episodes at once is more aligned with how fans are made.”

According to the research, here are the average global episodes where members got hooked: 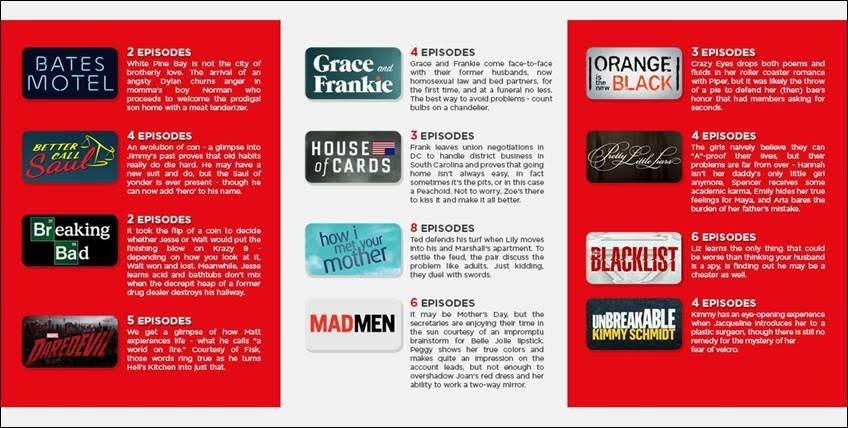 Being a seasoned binge’r, I can certainly agree with most of these! Do you have a show that you had to “warm up” to a little bit before you were hooked? We’d love to hear your Netflix favourites!

{Disclosure: I’m part of the Netflix #StreamTeam and receive special perks for my affiliation, all opinions and binge watching admissions are my own.} 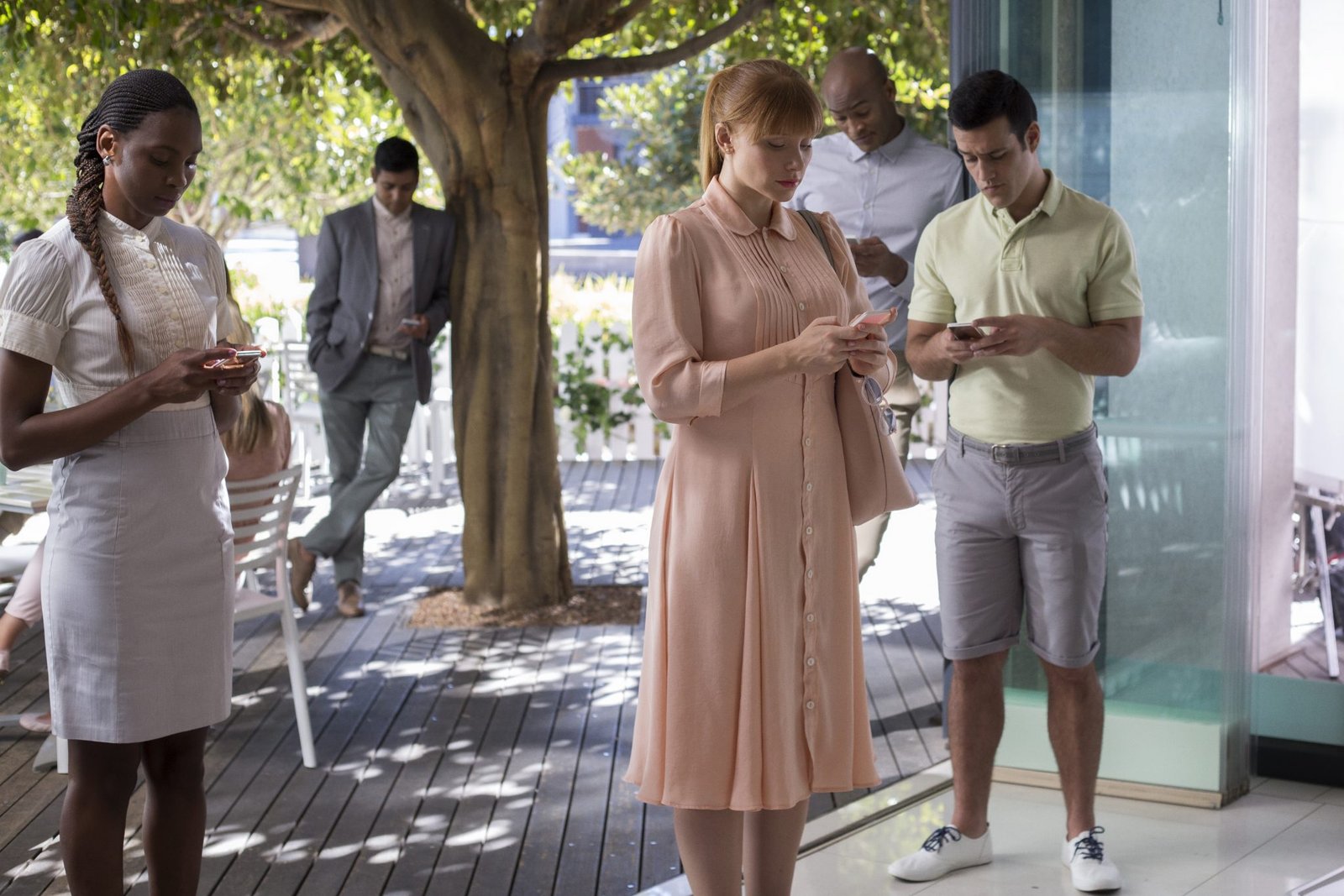 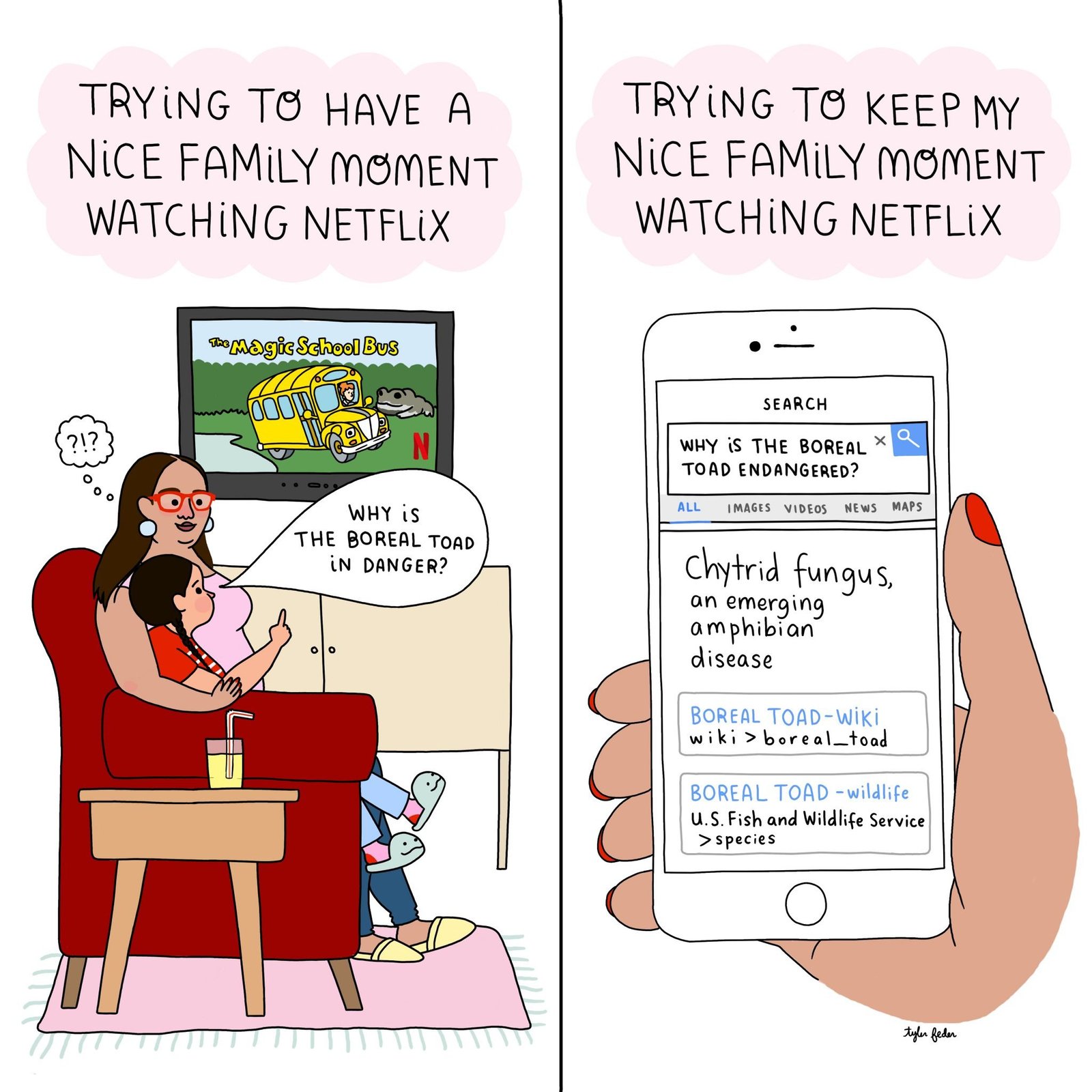 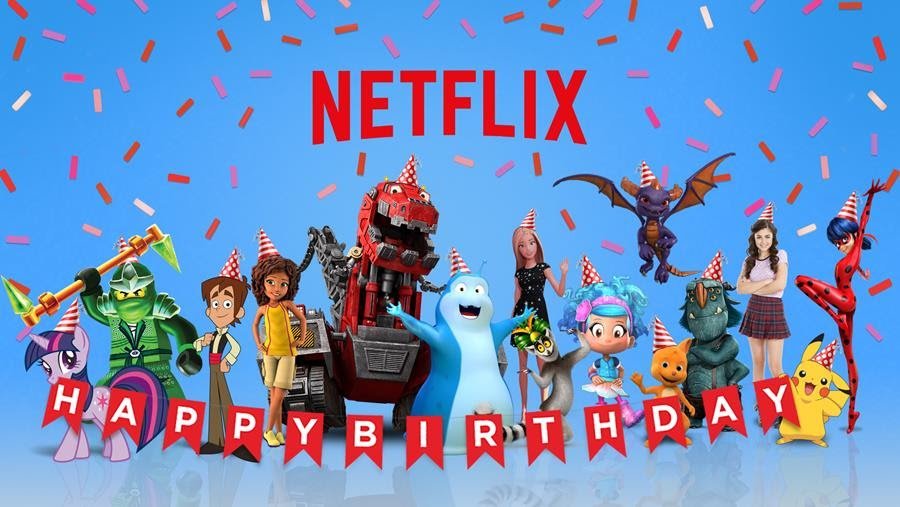 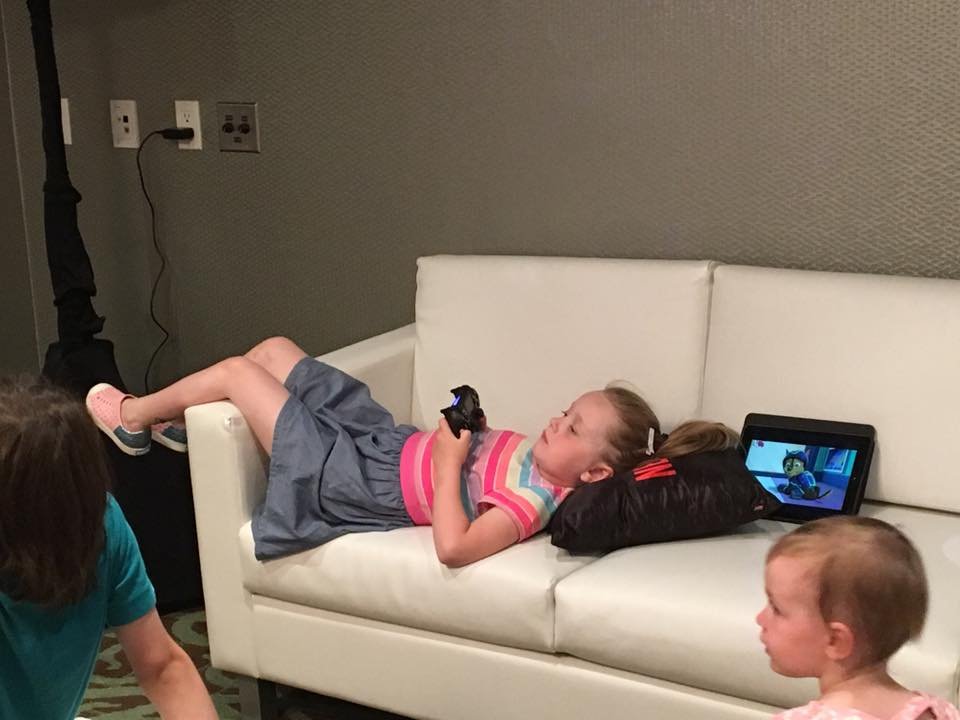