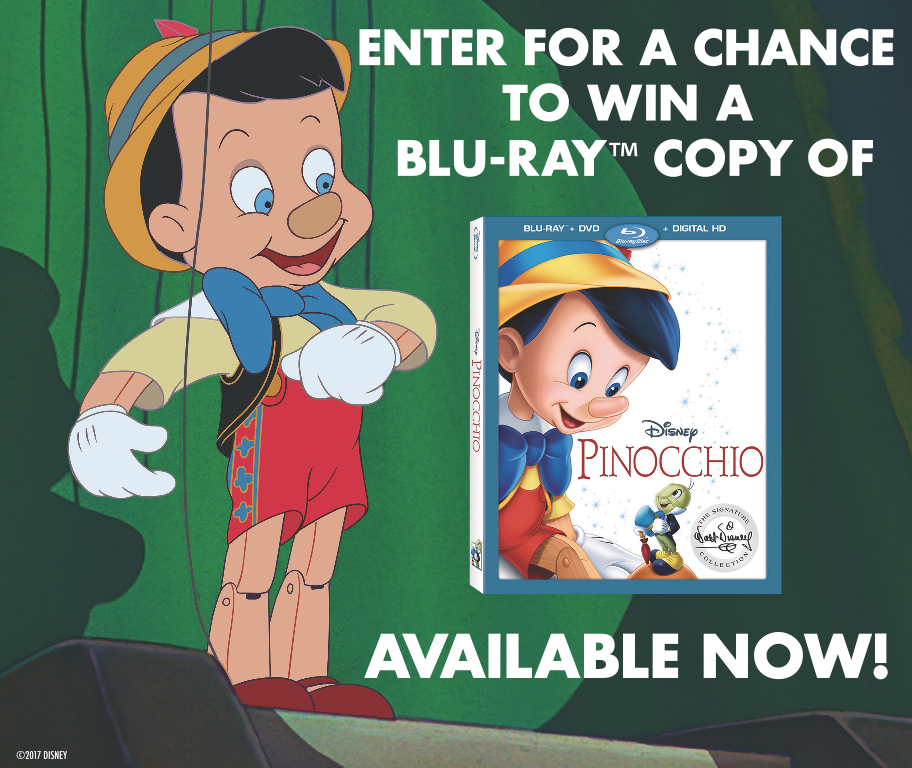 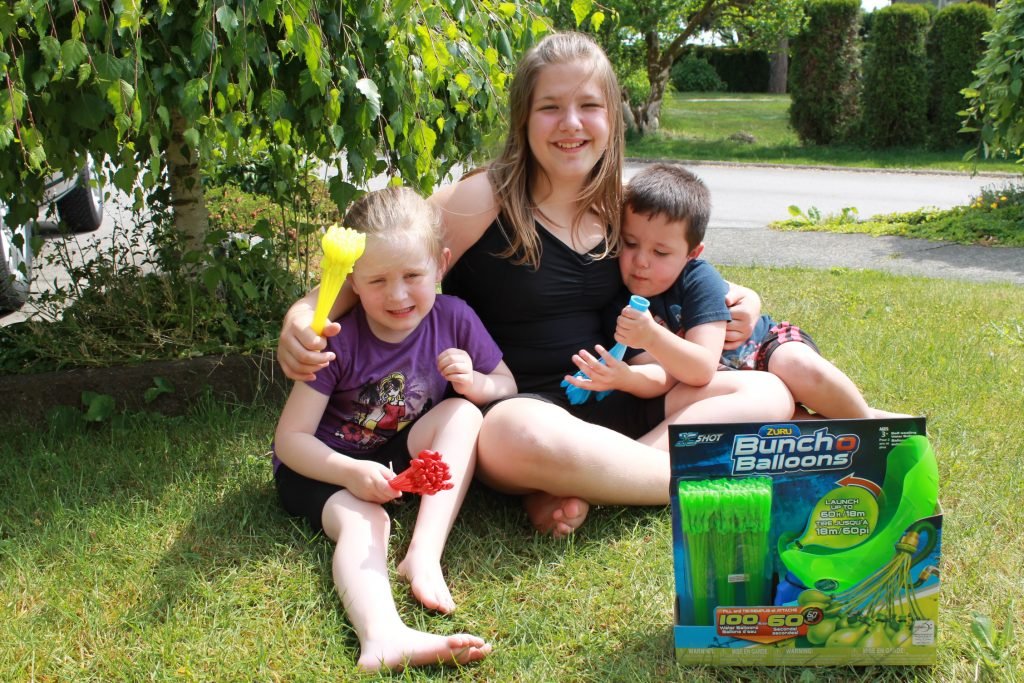 Has anyone else noticed that summer on the West Coast is coming in waves? A sudden heat wave, then 19 degrees, another 30 degree day, then 22? There’s a ton of sun on the horizon this week so we’re getting ready to beat the heat in just about every way I can think of – there is nothing worse than kids who are sweaty, irritable and don’t want to play outside because it’s too hot!

One of the hottest toys of the past two summers has hands down been the Bunch O Balloons water balloon sets – last year they were sold out literally everywhere and mom groups would light up with orders if anyone was able to locate them on their travels – that right there was a sign for us that these were worth looking into – last summer A was a little bit too small to be throwing water balloons at, but this year – it’s fair game.

The best part of a water balloon fight is having someone to aim at right? We invited over Amy & Breton for an afternoon of fun and let them do the honors of filling up the balloons! It’s super easy, the Bunch ‘O Balloon packs come with a hose attachment if needed, otherwise they just screw right onto the end of a standard hose. Have an adult man the water control and let the kids hold onto the balloons and watch them fill up – in record time! 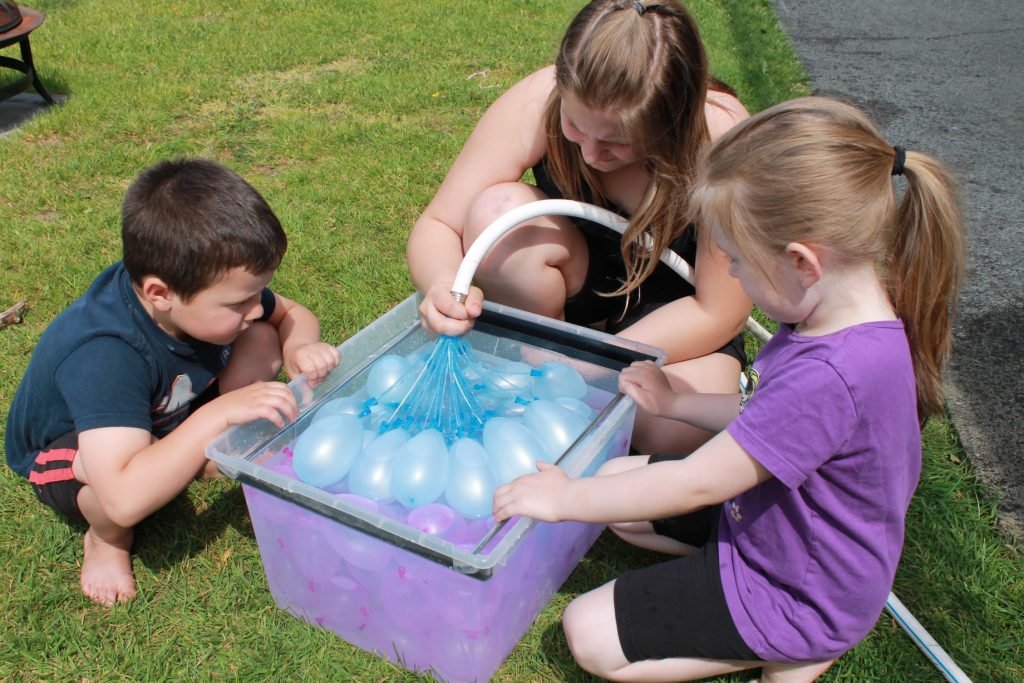 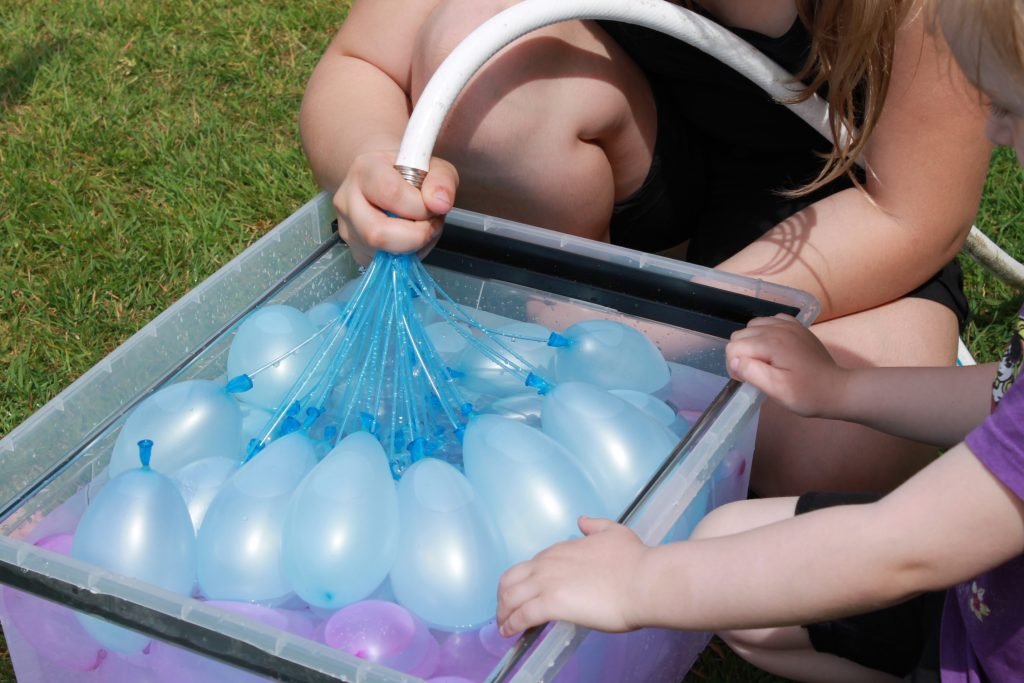 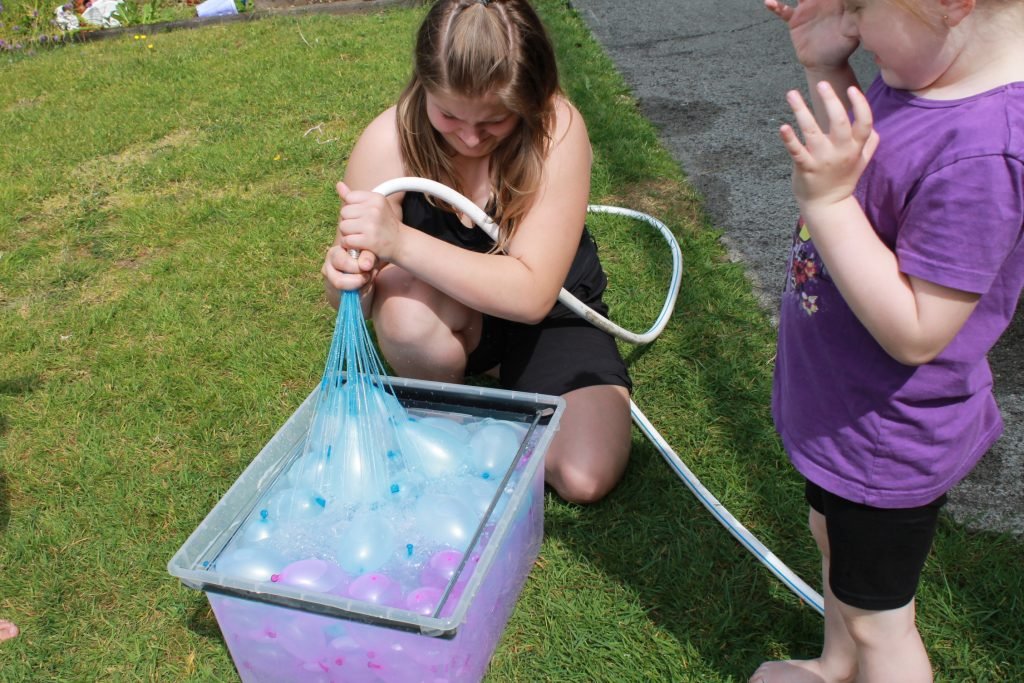 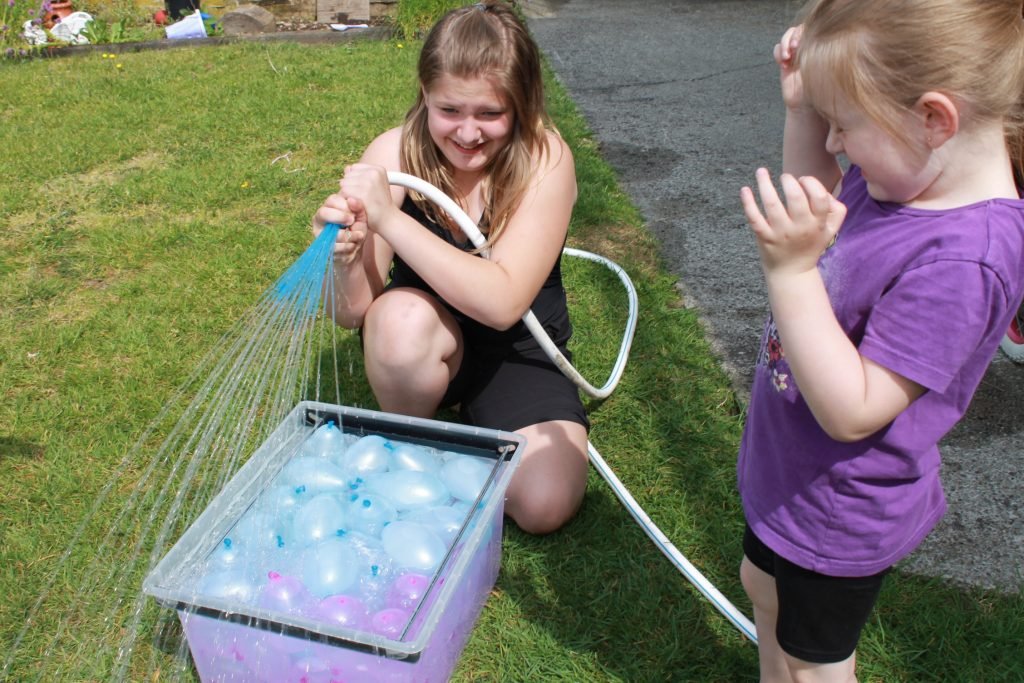 The kids were super impressed with how quickly they could fill them up on their own – and I was super impressed that I didn’t have to tie a single water balloon. In fact, Bunch O Balloons boasts that you can fill 100 water balloons in 60 seconds and I’ve seen it first hand – you absolutely can!

Filling them up is super easy, use a small bin filled with a couple inches of water, attach your hose and hold the unfilled balloons just above the water line. As they fill and droop the water below will support them as they fill up to optimal size. As they start to get to that size slowly start lifting the balloons up and the weight will pull them off and auto seal them – easy peasy! 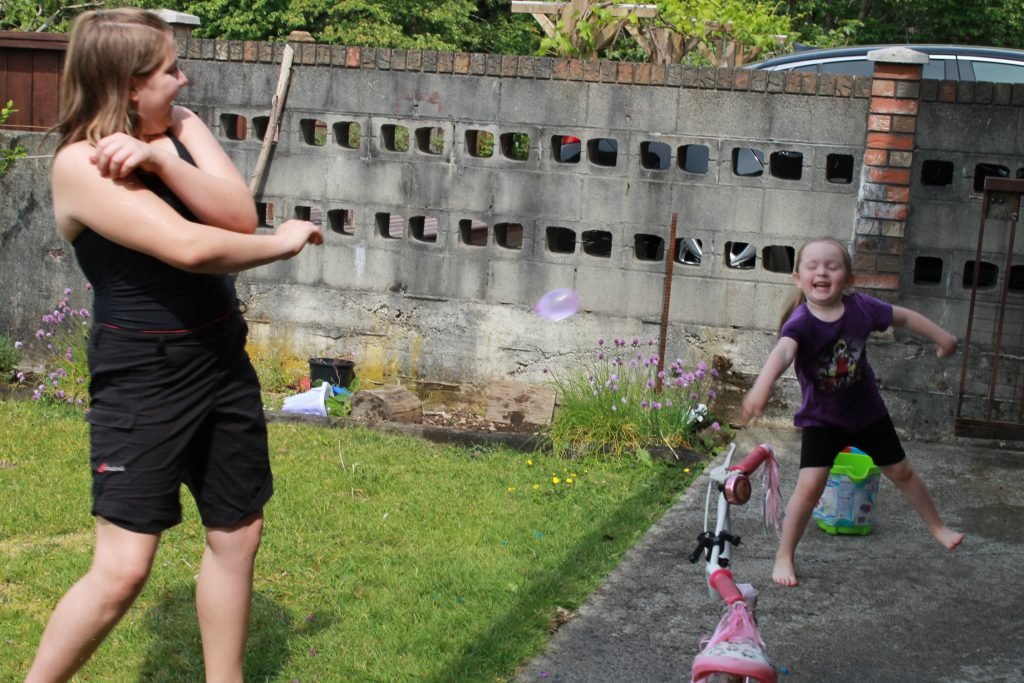 We opted to use two wands worth of balloons for our battle, giving us about 70 balloons to launch at one another. I was impressed with how they sealed perfectly with no leaks. I thought that by filling up about 50, Helisa and I might actually stand a chance in this war – but we didn’t. The kids totally schooled us. 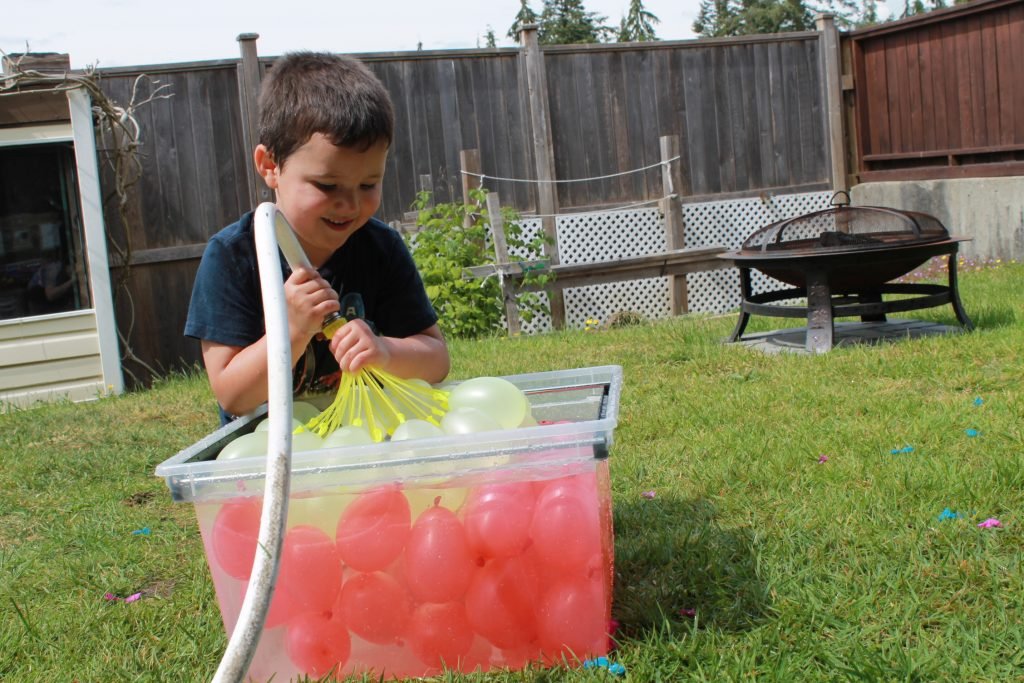 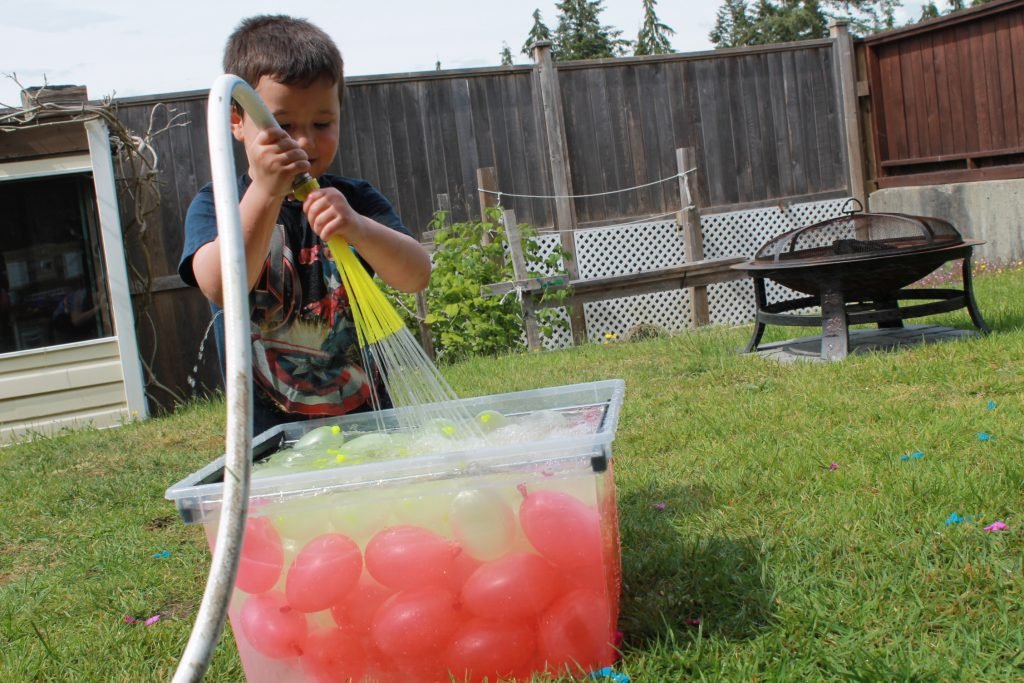 With this amount of balloons, your back yard will look a little like Mardi Gras at the end but don’t fret! The balloons themselves have an additive that accelerates the breakdown of the balloon – making them biodegradable, the plastic stems that fill up the balloons are also recyclable – however they make a wicked sprinkler too so we’ve just been reusing ours!

One of the newest sets from ZURU Bunch O Balloons includes a launcher, which you might recognize from school… these bad boys can launch a water balloon clear across the park if you aim it right – making it the perfect tag along for any water balloon fight at home, at the park or even camping! We tested it out at the park next door and even A was able to launch it quite far. Give her a bucket and run… she’s got some great aim.

On the frugal side of things – these definitely aren’t cheaper than buying a bag of water balloons from any store… but the pros on this one far outweigh the cost. You don’t have to tie anything – at all. You don’t have to fill up the bag one by one and your hands won’t be so sore that you won’t be able to play with the kids after. For around $12, you can fill 100+ water balloons which is a major win for us. We also managed to score a giant pack from Costco that included 8 wands… we’re set for summer! 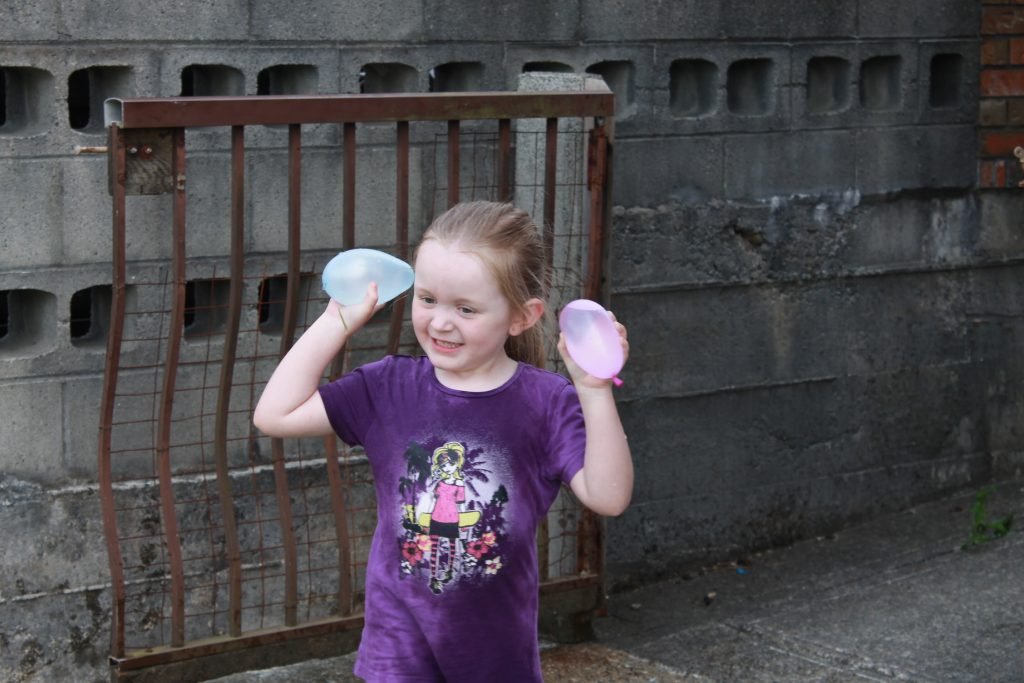 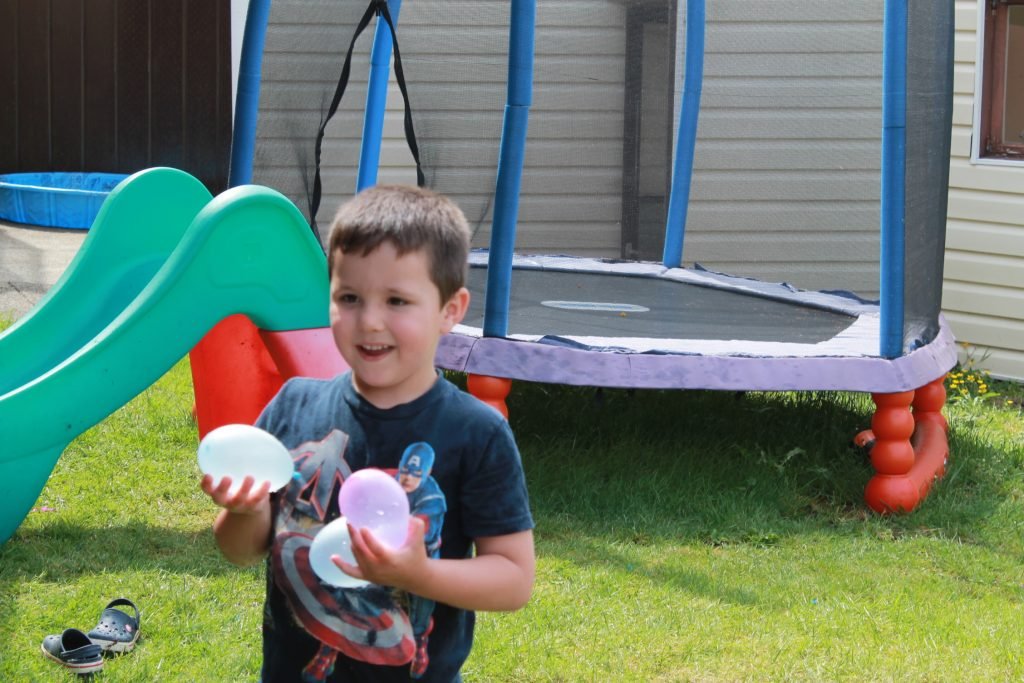 All in all, these have been a total hit in our house (and Helisa’s!) and we’ve enjoyed a couple of good water fights to burn off some steam and stay cool this summer. You can find Bunch O Balloons at quite a few large retailers from Canadian Tire, Toys R us, Home Depot and more. 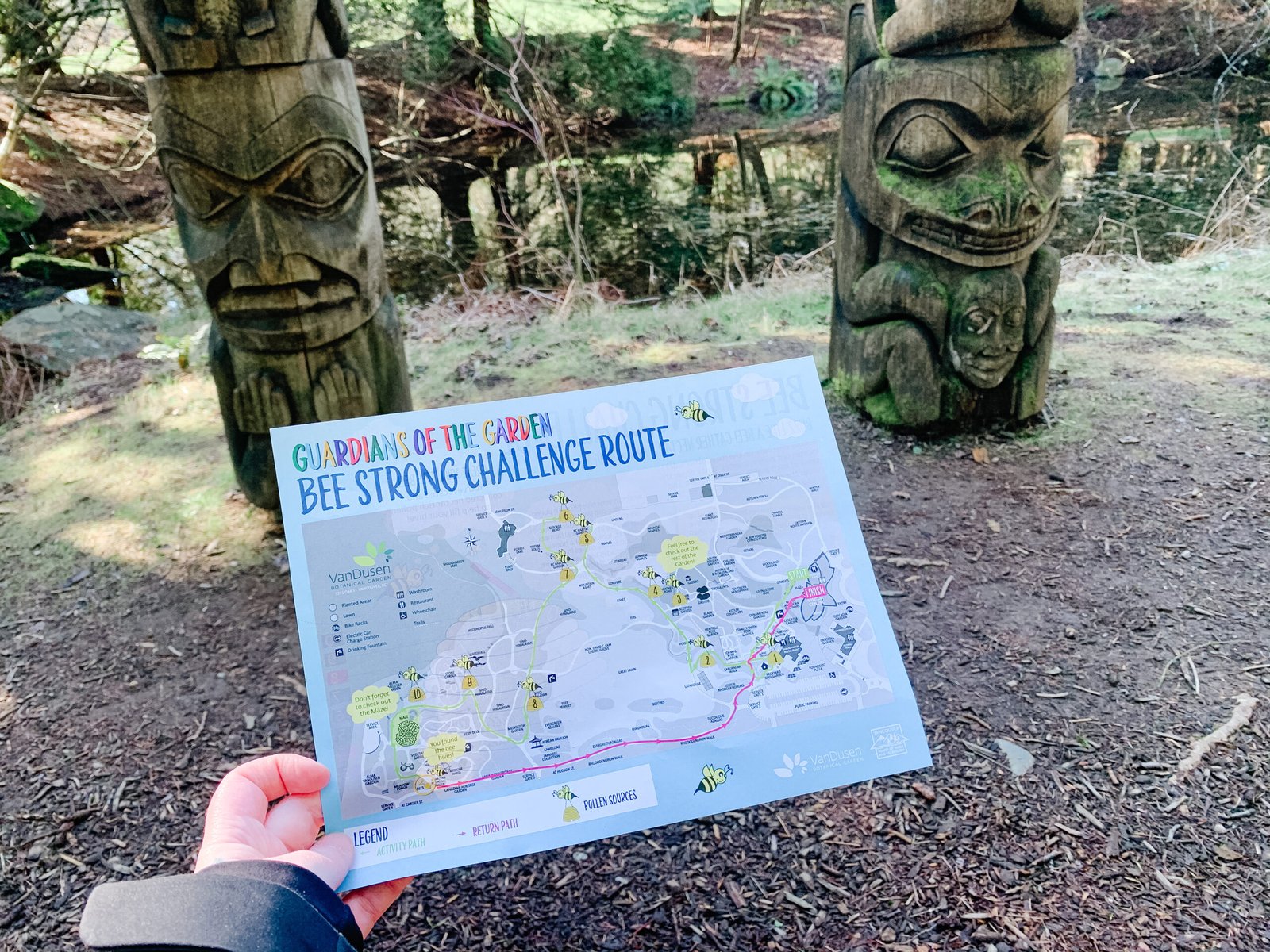 Guardians of the Garden happening now at VanDusen Gardens {Review}