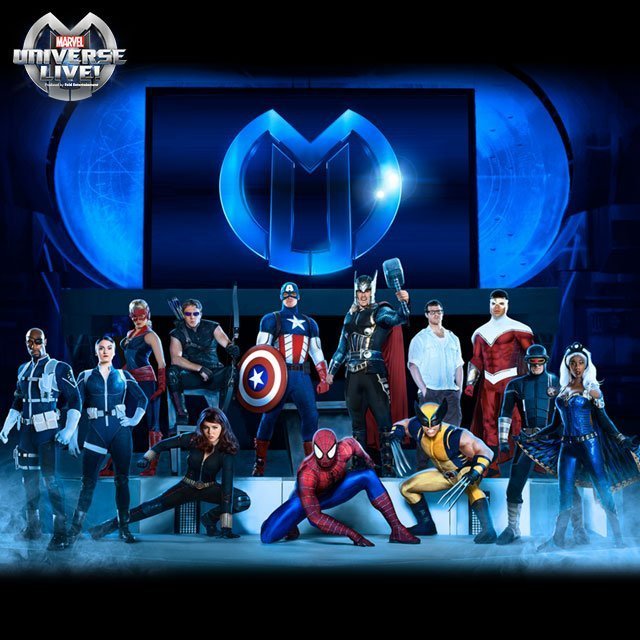 Calling all Marvel superheroes, villains and mutants! The time has come to assemble together, in unity, for a common goal. What could possibly bring together all the enemies and allies Marvel has given us over the years? Alien invasion? An asteroid threatening our existence? Nope, it’s a party! The largest Marvel character costume party Vancouver has ever seen is celebrating the upcoming BC premiere of Marvel Universe LIVE! This family fun party at the Pacific Coliseum is of epic proportions with Super-hero themed challenges, a chance to meet the Marvel Universe LIVE! performers, and more. And did I mention prizes?

What is a costume party without prizes? Not only are prizes being awarded for best costumes, but you will have a chance to win super sweet Marvel swag and VIP tickets to the show! And that’s not all super fans, because the first 300 fully costumed Marvel fans will receive a free ticket to opening night of Marvel Universe LIVE!  in Vancouver. If that isn’t a reason to pull out those super tights, I don’t what is! So, no matter who your favourite Marvel character is and from what era, consider this your official invitation to the party. 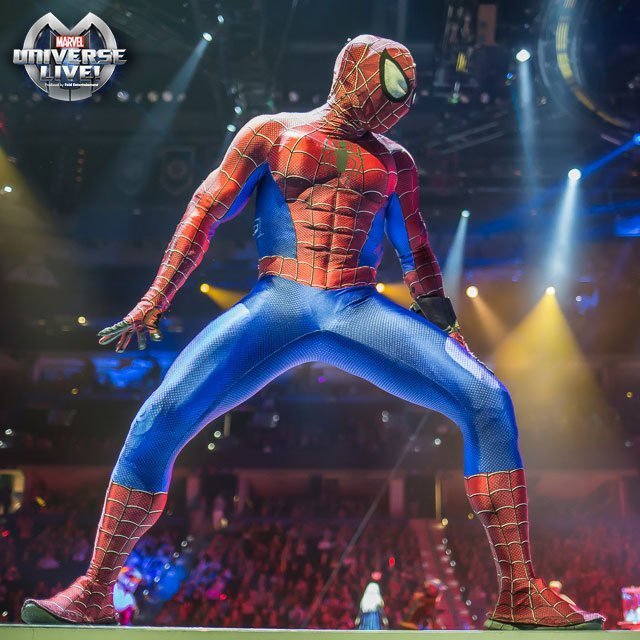 WHO: You, some of Marvel’s most iconic Super Heroes and Super Villains, and other Marvel fans of all ages in costume!
WHAT: The Ultimate Marvel Costume Contest! The biggest party of it’s kind with tests of skill,  a Super Hero Selfie Station, a chance to meet some of the Marvel Universe LIVE! performers, and win some super prizes!
WHERE : Pacific Coliseum Plaza – 100 North Renfrew Street, Vancouver BC, V5K 3N7
WHEN: Wednesday, June 10th starting at 5:00PM
WHY: To celebrate the premiere of Marvel Universe LIVE! here in BC! This action packed show takes live entertainment to  a whole new level with mind-blowing stunts performed by the Marvel Super Heroes you love to love and the treacherous Super Villains you love to hate. Comic books come to life in this spectacular arena extravaganza as The Avengers, Spider-Man and more come together on stage to share an original and authentic story bringing more than 25 Marvel icons together on a quest to save the universe! 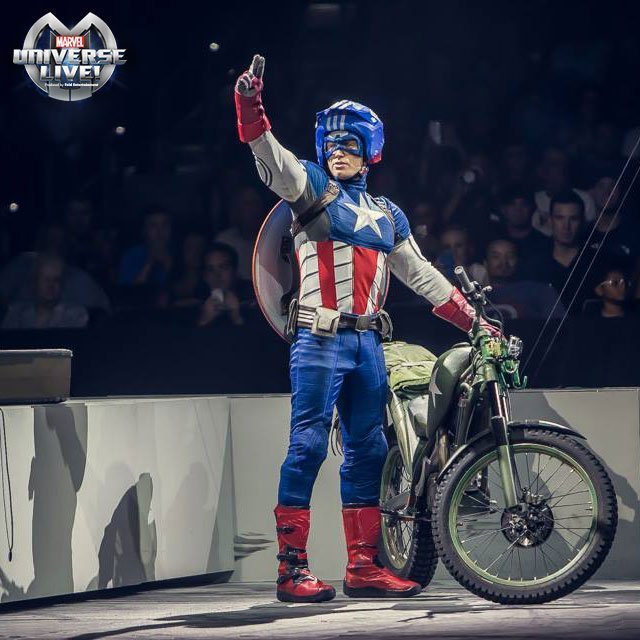 Marvel Universe LIVE! is debuting in Victoria and will play from June 11th-14th at the Save-On-Foods Memorial Centre then travelling to Vancouver for performances at the Pacific Coliseum at the PNE from June 18th-21st. Tickets for this amazing show won’t last long, so be sure to snap your up tickets soon!

Tickets are available for purchase online at www.selectyourtickets.com, charge by phone at 250-220-7777 or by visiting the venue Box Office. For more information, visit www.marveluniverselive.ca

And remember – the first 300 fully costumed fans to arrive will receive a free ticket to opening night!

……Now…where did I put that catsuit?

{All images used are Copyright ©2014, Marvel Characters, Inc. All Rights Reserved.  Used with permission from Marvel.}

Who do you plan on dressing up as? Tell us in the comments!