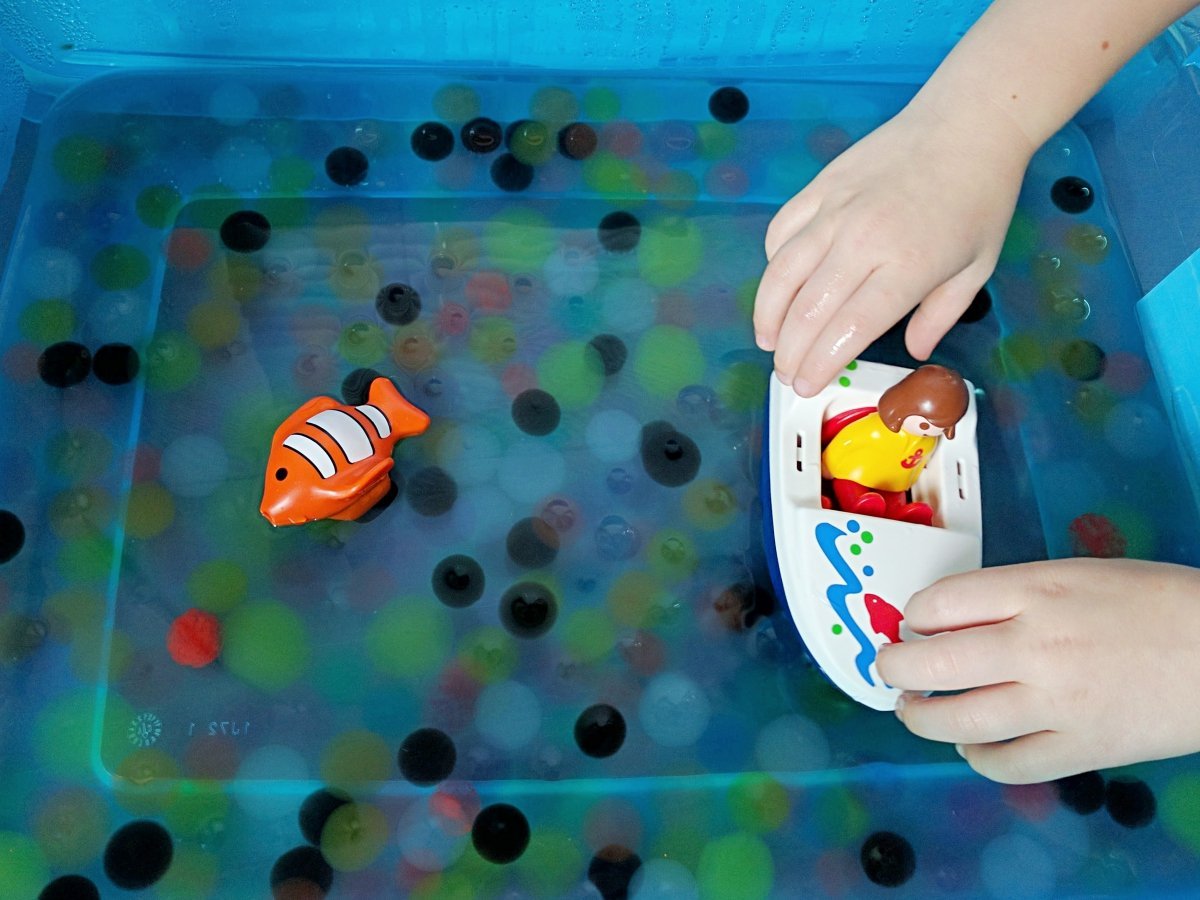 I love live theatre, and live entertainment in general. But there’s something about taking written word and bringing it to life in front of an audience, making the characters so rich and the story so vivid that is a little bit magical. I recently had the thrill of having my first ever Theatre Under the Stars experience with their production of Oliver!, a musical based on the classic story Oliver Twist by Charles Dickens, and both my husband and I enjoyed every bit of it.

Theatre patrons are immersed in the tale of Oliver Twist, a young orphan boy in Victorian London, as it is told by ‘his people’, the colourful cast of characters who weave in and out of the fabric of his life as he weaves through the underbelly of London. Oliver makes friends with pick-pockets and more after being tossed out of the workhouse and sold for bravely asking for a second helping of gruel.

With macabre humour, dramatic violence, raucous sing-alongs, energetic choreography and a spirited young cast, this fresh take on a classic tale is a joy to watch. Especially out in the fresh air at the Malkin Bowl in beautiful Stanley Park with the stars and fire flies blinking overhead. The cast is incredibly talented, and that goes extra for newcomer Carly Ronning of Burnaby, who played the title role, Oliver Twist.

Get there when the doors open at 7pm to experience a traditional English village fair before every showing of Oliver! Enjoy live music, a Punch and Judy Show, sing-a-longs, foot-races, a strongman high-striker, dancing, as well as feats of amazement from gymnasts, jugglers, and acrobats. Tickets are still available, so grab yours fast!

{Disclosure: We were provided with tickets to facilitate our review, all opinions are our own.}