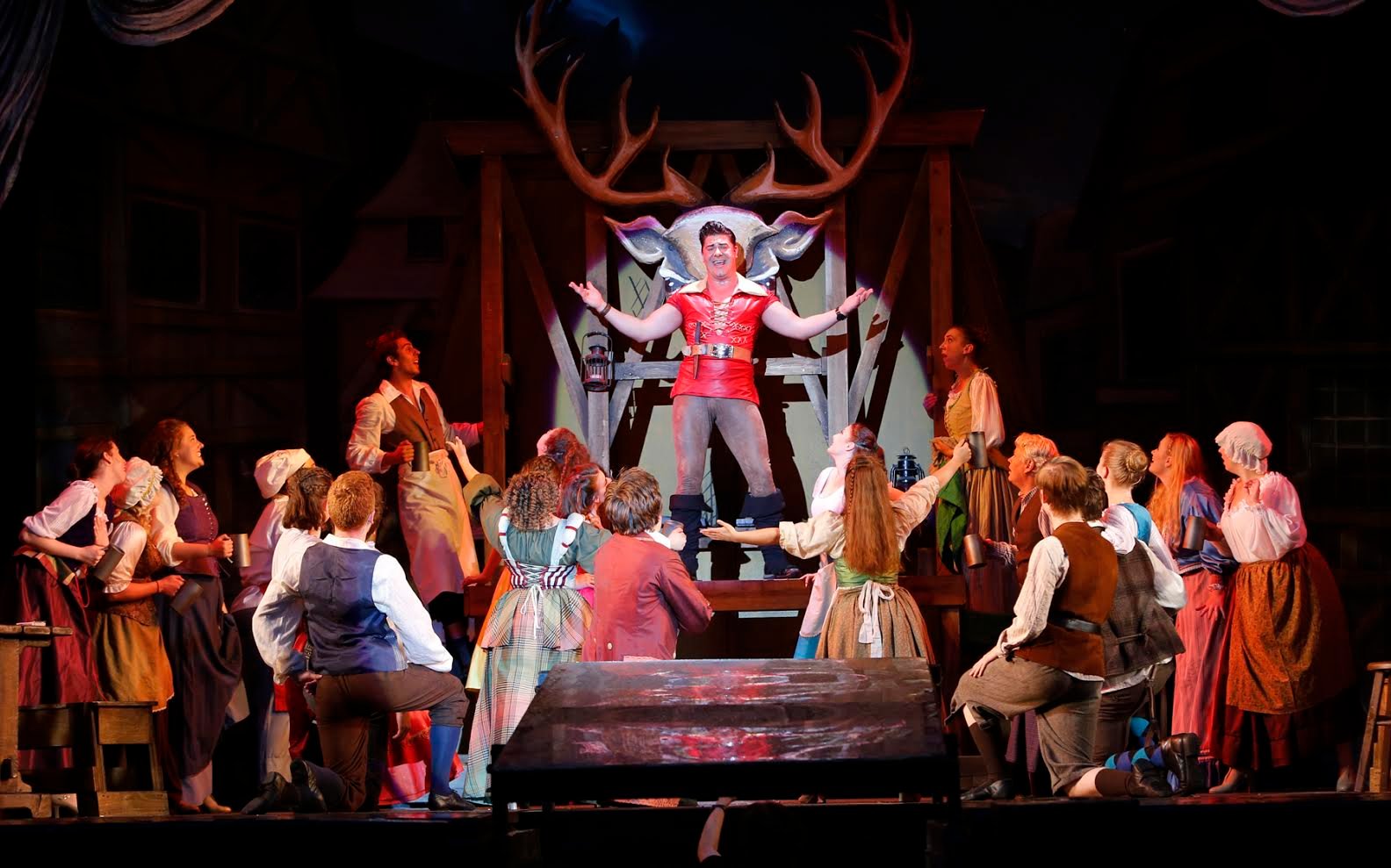 TUTS steals our hearts with Summer of Love {Review} 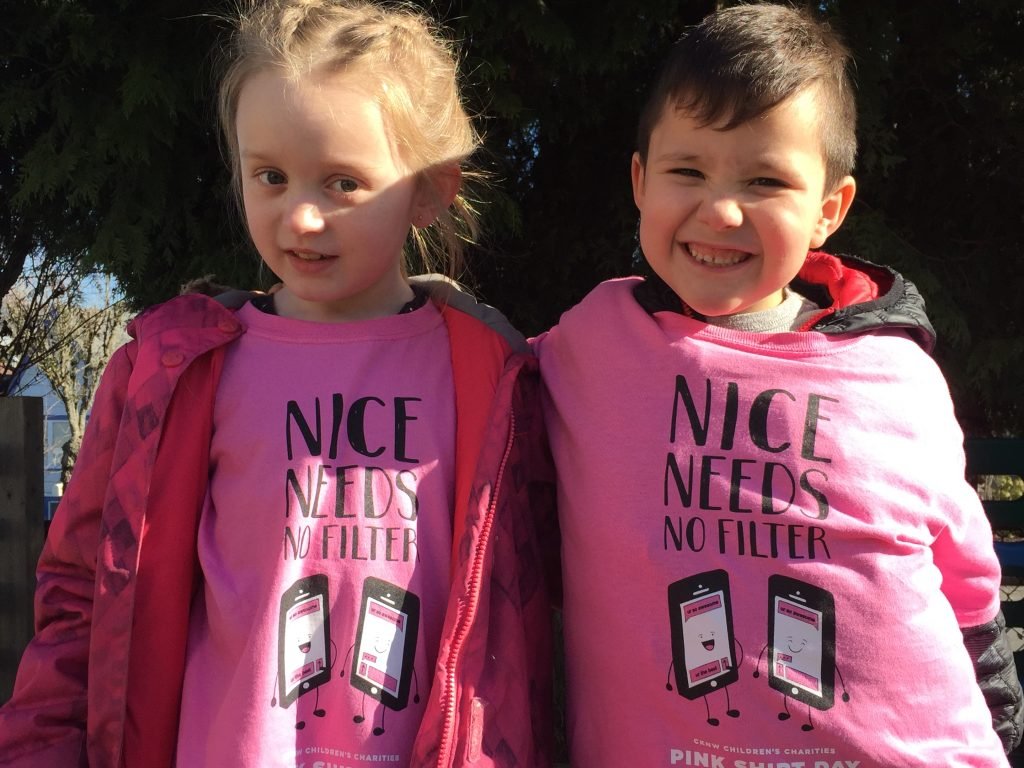 One in five students here in Canada are affected by bullies. One in five! That’s a dreadful statistic. As someone who was bullied throughout elementary, I know first hand how it can impact not only your school life, but your home life, your physical and mental health, your inner dialogue and more. In this digital age, finding refuge from a bully has become so much harder. Cyberbullying has become a huge issue for many of our kids, even for us adults. It takes so many forms including harassment, impersonation, outing, cyberstalking, and denigration, but all exist – at least in part – in the digital world. It can be incredibly overwhelming,  feeling like a 24-hour target.

If you think there’s not much you can do, consider the Pink Shirt Day movement. What started as a protest by 2 students against the bullying of a grade 9 boy for wearing a pink shirt has evolved into a Global annual movement. From the humble beginnings of handing out pink tank tops to male students in solidarity in 2007, came Pink Shirt Day, with major fundraising for important youth programs, and major awareness raising for different facets of bullying and ways to make nice, be inclusive and respectful. That’s quite the viral effect! And it’s never too late to join in. 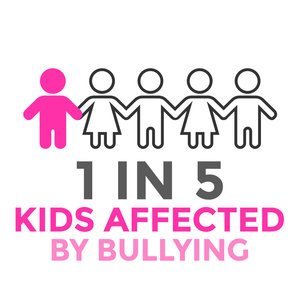 As the Pink Shirt Day movement grows each year, we not only see more and more people practicing kindness – both online and off – we are pleased to use the funds raised through official merchandise sales and donations to help hundreds of kids affected by bullying. Since 2008, net proceeds of over $1.8 million have been distributed to support youth anti-bullying programs in British Columbia and throughout Western Canada. In 2017 alone, we were able to support programs that impacted more than 59,300 youth and children. 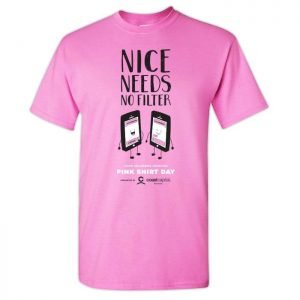 London Drugs has been a huge supporter of the kindness movement from the very beginning, selling official Pink Shirt Day T-shirts and other merchandise with proceeds going to local Boys & Girls Clubs and other organizations across Western Canada where the funds are used to support anti-bullying programs.

While we have several pink shirts around, we buy them every year knowing that every purchase helps the cause and the kids! And, they’re available now!

On February 28, 2018, we encourage everyone to practice kindness and wear pink to symbolize that you do not tolerate bullying. 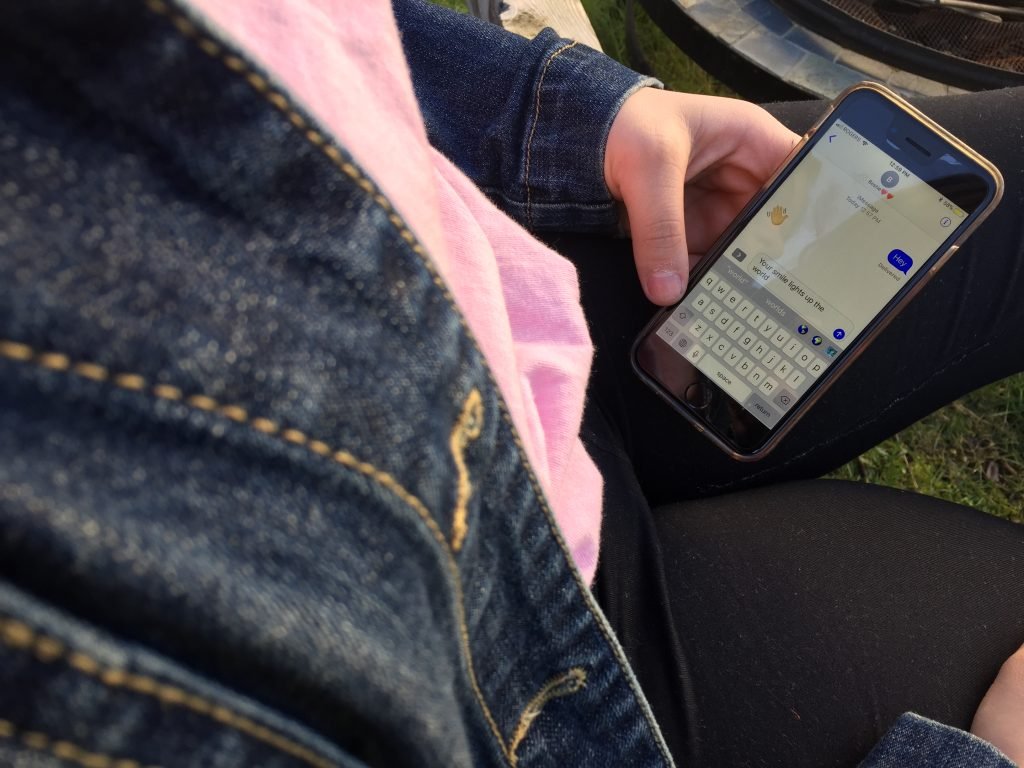 This year’s campaign focuses on cyberbullying, encouraging internet and social media users to be nice, and think twice before posting. Because nice needs no filter!

{This post is shared with you in partnership with London Drugs, however, this is a cause that we strongly support and hope you will as well!}