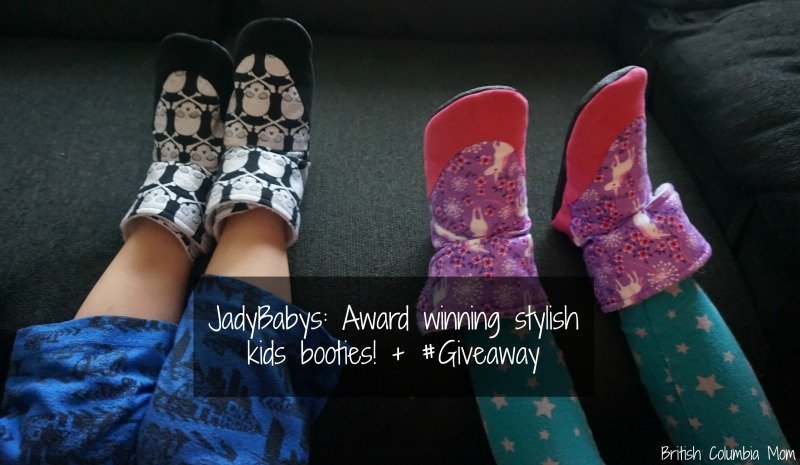 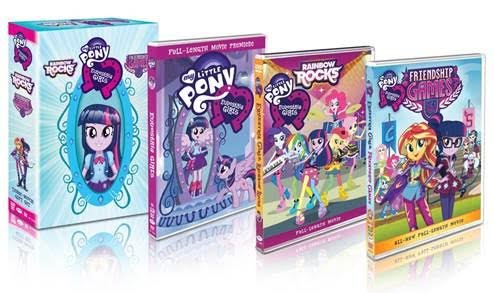 I am pretty sure everyone knows a little one who loves a certain show about ponies and friendship, I have a bit of a My Little Pony fan in my house as well and I’m often corrected on names, cutie marks and Equestria Girls, I’m okay with it though! I love that my one of my daughter’s favourite shows is one that I also loved while growing up, it certainly doesn’t hurt that it’s age appropriate entertainment with an educational twist either. With a modern spin on the My Little Pony stories I grew up with (a while ago.. ahem), the Equestria Girls of Canterlot High teach young fans about over coming challenges, friendship and finding their truest selves.

Join Twilight Sparkle and her Canterlot High friends in three animated adventures! My Little Pony: Equestria Girls (Three Movie Gift Set), which includes the new full-length feature film, My Little Pony Equestria Girls: Friendship Games, will be released on October 13 in the U.S. and Canada from Shout! Kids, in collaboration with Hasbro Studios.

My Little Pony is a global phenomenon with fans of all ages, and this trio of  enchanting movies is sure to make someone smile this holiday season, with a special lenticular cover that features a transforming Twilight Sparkle, the box set houses all three films released from the My Little Pony: Equestria Girls canon, Equestria Girls, Rainbow Rocks and the newest movie – Friendship Games.

Included in this DVD box set:

Equestria Girls – When a crown is stolen from the Crystal Empire, Twilight Sparkle goes on a quest and pursues the thief into an alternate world where she transforms into a teenage girl and must survive her biggest challenge yet – high school!

Rainbow Rocks – Follow Rainbow Dash, Applejack, Pinkie Pie, Rarity and Fluttershy and their new band the Rainbooms as they compete against the new girl group The Dazzlings in the Battle of the Bands. Sunset Shimmer realizes the Dazzlings may be more then just ordinary girls.. and be after something far more sinister!

Friendship Games – The newest movie in this trio features Canterlot High meeting it’s rival school, Crystal Prep Academy, in a competition that is a long-standing tradition – the Friendship Games! Sunset Shimmer is tasked with keeping magic out of the games while she and her friends compete against Crystal Prep’s top students led by someone with an equal interest in Equestrian magic – this worlds Twilight Sparkle!

This 3-DVD set (with tons of bonus features) is the perfect gift idea for the My Little Pony fan on your gift list! Surprise someone special this holiday season and bring home the joy of Equestria Girls!

We have a My Little Pony: Equestria Girls three movie box set to giveaway to one lucky reader! Enter below.

{Disclosure: We received a sample to facilitate our review, all opinions are our own and we wouldn’t share anything we didn’t love with our readers!} 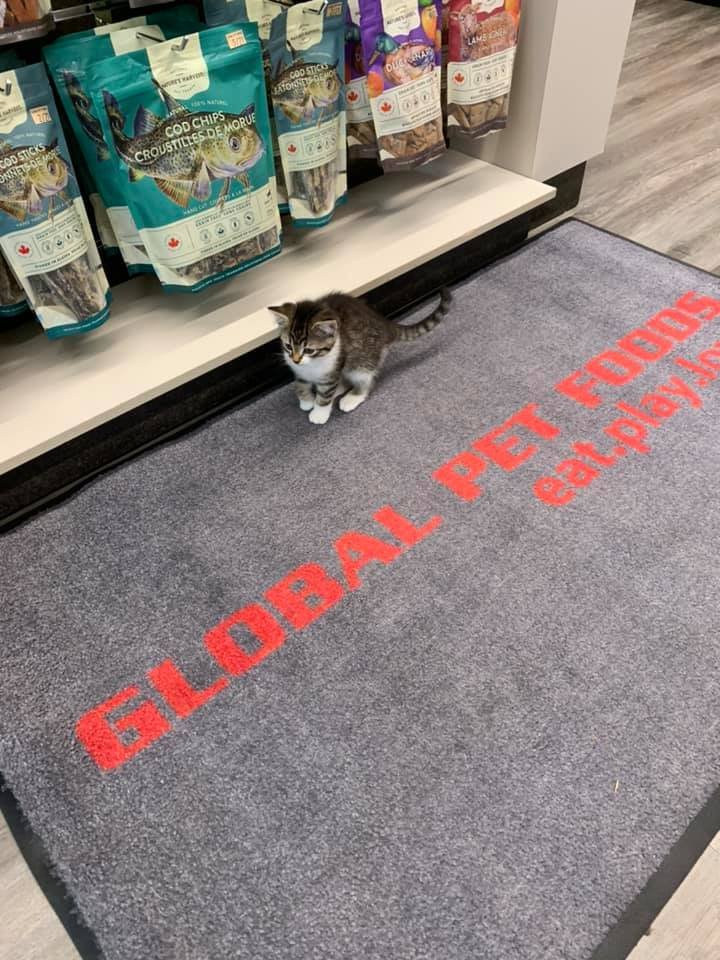 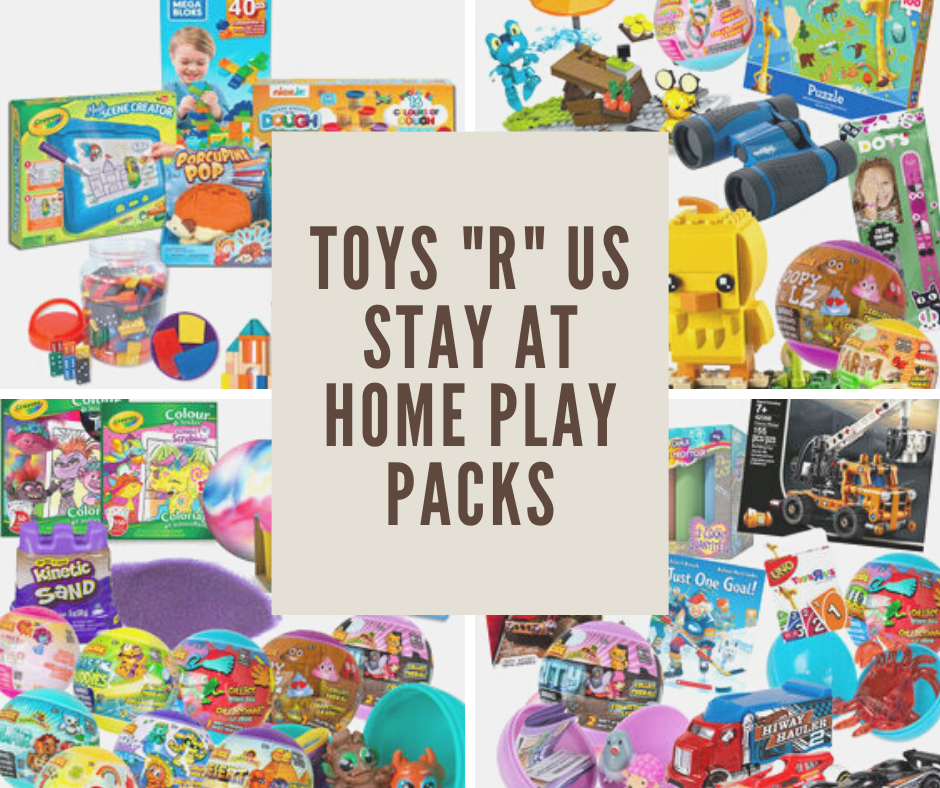