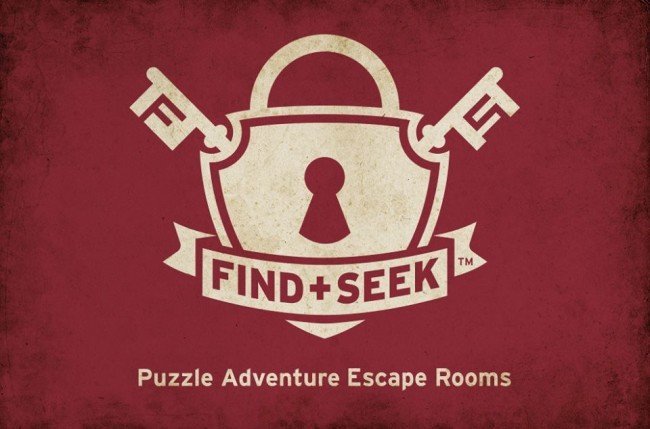 There’s a hot new trend in entertainment and it’s popping up all over the Metro Vancouver area, heck, all over the world! And, while inspired by and influenced by certain popular computer games, it doesn’t involve a screen. I’m talking, of course, about escape rooms, and several of us #YVRBloggers were eager to see what all of the buzz was about and put ourselves to the test.

We descended upon Find + Seek Puzzle Adventure Escape Rooms, conveniently located in International Village in downtown Vancouver, and many of us had no idea what to expect. With an aversion to horror I was a little worried that my next hour would be fueled by fear and adrenaline, but I’m happy to report that it wasn’t in the least bit Saw-esque. In fact, it’s family friendly! But that doesn’t mean it’s easy. 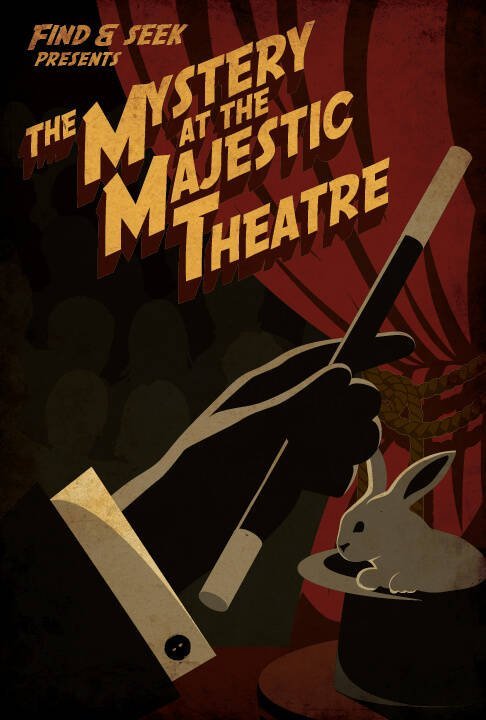 Your objective is simple, we promise: Just save the world!

Can you help us defeat Magnus, a once humble magician turned evil professor? He is a clever man, and must be stopped before he unleashes more of his horrifying magic on humanity. Professor Magnus has infused ancient relics with his powers and scattered them across time. To stop him, we will be sending you to a distant past where it’s critical for you to retrieve these relics! You only have 45 minutes before the portal closes and Professor Magnus does the unspeakable…

Step back in time for a legendary journey and experience first-hand how this thrilling story unfolds!

Transported through time, our mission was to stop the evil Professor Magnus and save the world through performing various puzzles. Each success unlocks the next step and requires a lot of teamwork and communication and some logic. Hints are available, but will add to your completion time, so I advise you to use them wisely. Don’t be too stubborn about asking for help when you are stuck though, or you might end up ‘trapped in time forever’ if you can’t finish before your time is up; such was our fate. Whomp whomp. 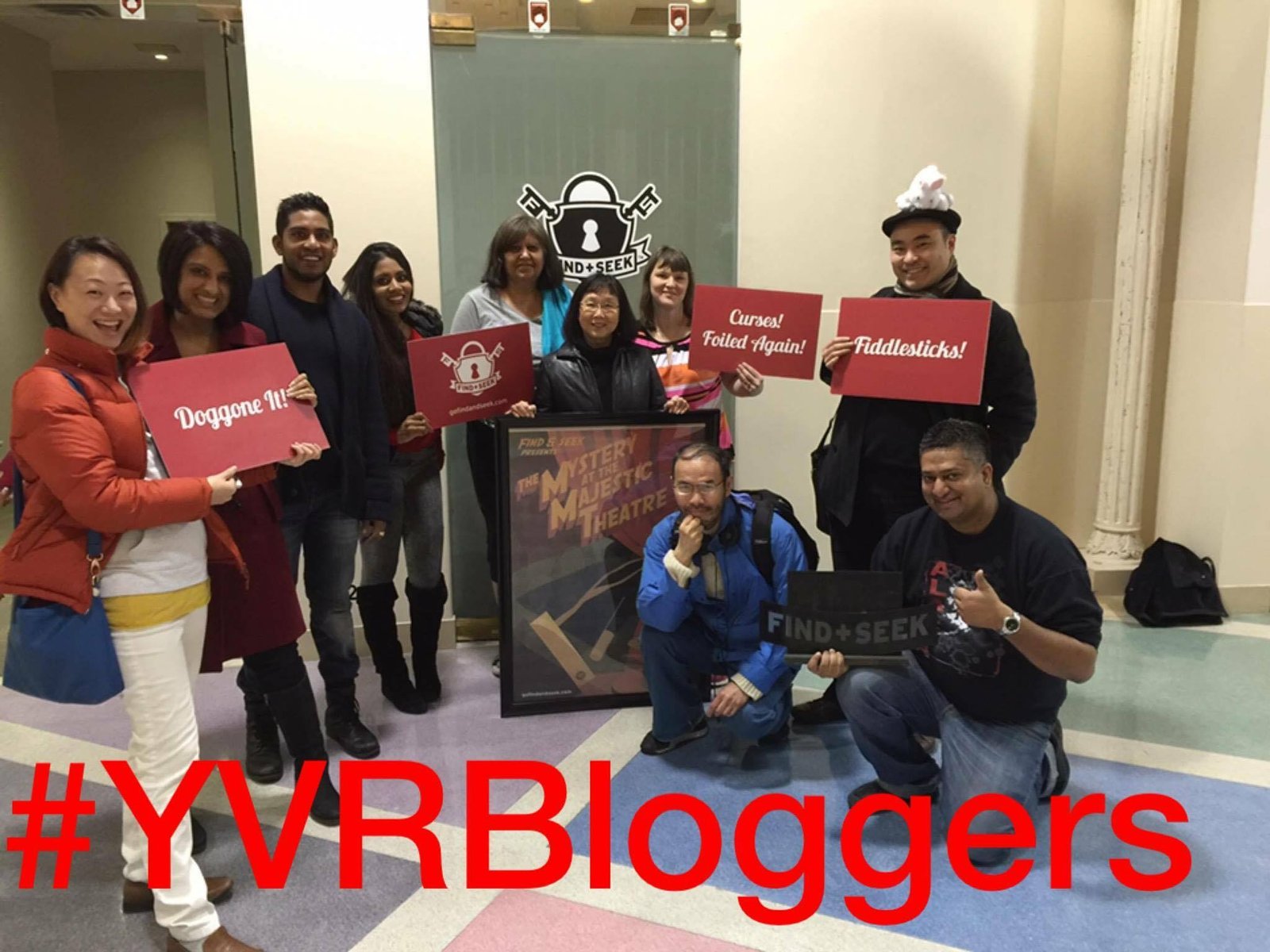 Find + Seek was created by a small group of friends who have literally traveled the globe unraveling escape room mysteries and found themselves dissecting their experiences afterward. They finally decided to put all of their ideas into their own take on the escape room craze, and I thought they really knocked it out of the park.

With one mystery room open now and two others being finished, I see more mysterious adventures in my future with Find + Seek Puzzle Adventure Escape Rooms. Plus, I’m dying to complete the first one!

Find + Seek made for a hilariously fun evening for our group of bloggers, and I know that this would make a fantastic date night/family outing/girl’s (or guy’s) night/team building exercise.

Want to put your wits to the test? Book now! And, if you want to add dinner to your outing, check out their special offer and save a few bucks!

{Disclosure: Our group was offered complimentary entry in exchange for our review, as always, our reviews are not influenced by sponsors and our opinions are our own. Your experience may vary, and feel free to rub it in if you beat us!} 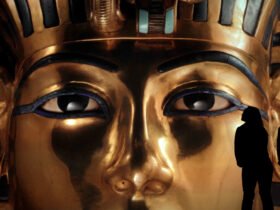 Beyond King Tut: A groundbreaking immersive exhibition is coming to Vancouver!