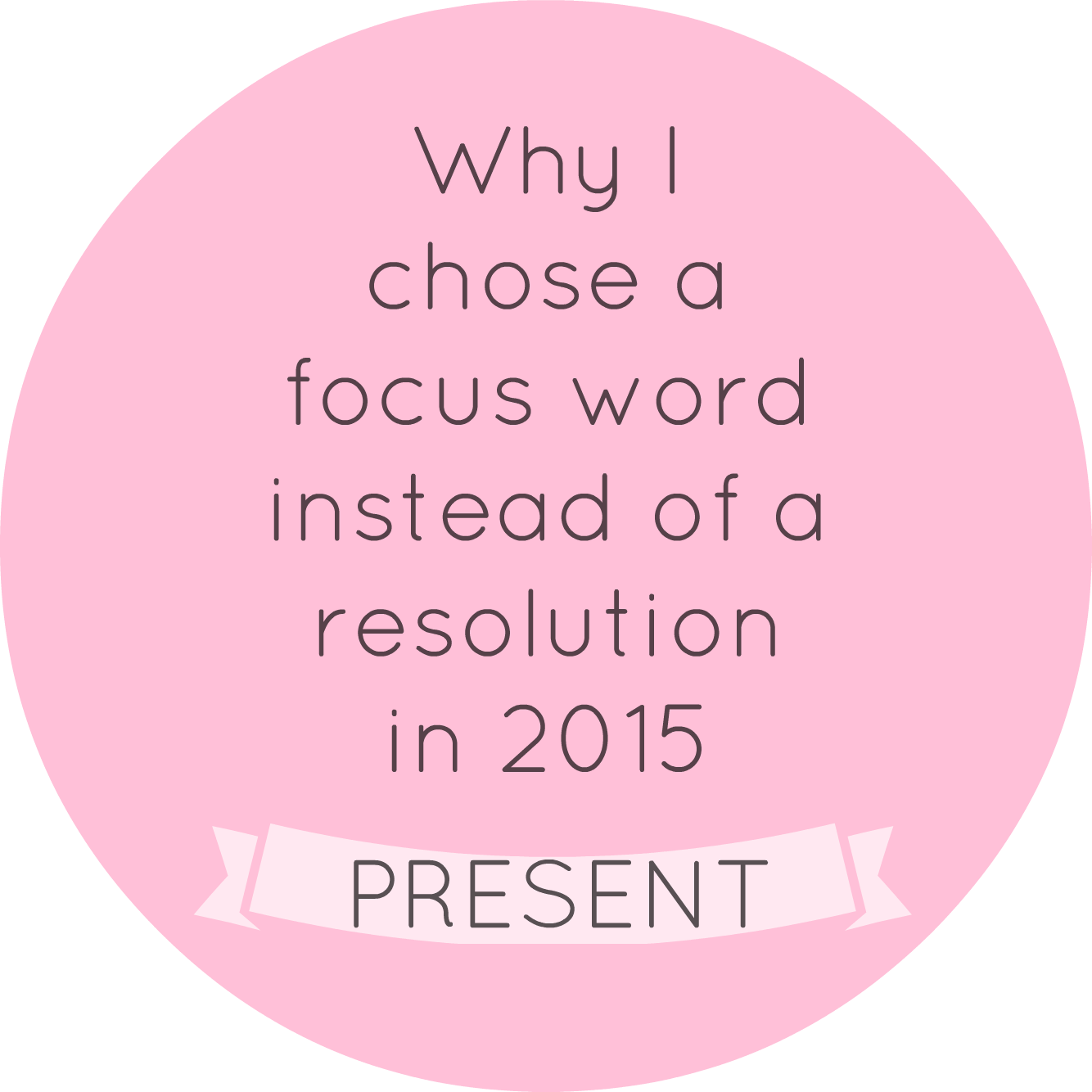 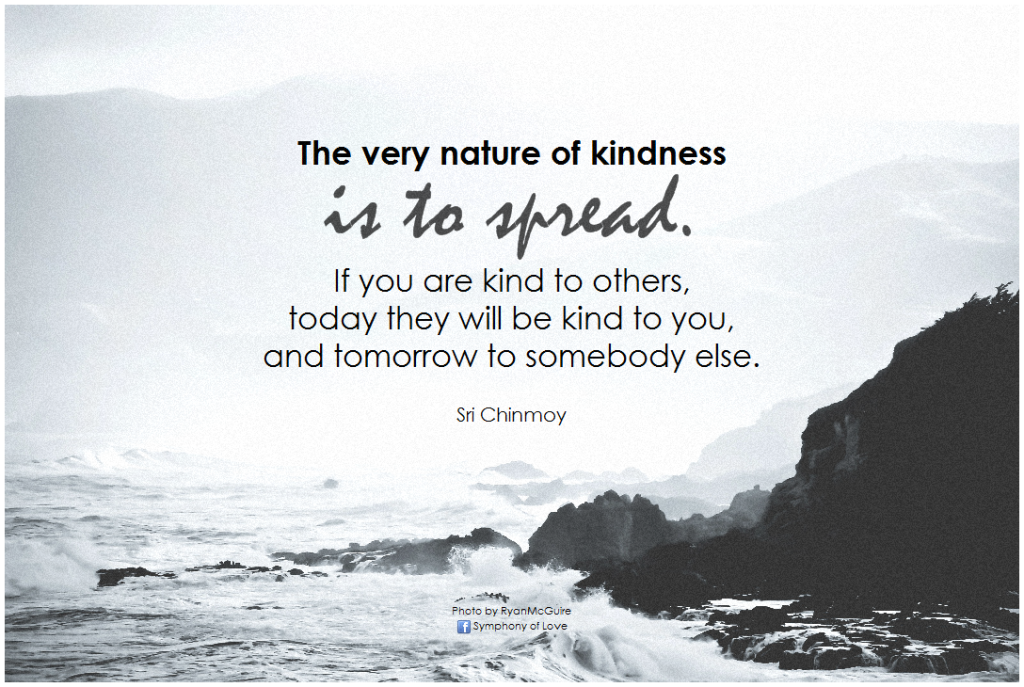 An interesting title, but I really was angry over a carton of eggs. It had nothing to do with the eggs themselves (they were surely innocent), but I was angry with a question that was haunting me all day and still continues to haunt me. When did we stop respecting our seniors? When did we stop caring for those most vulnerable in our society? When did we all become so selfish? When did we stop being able to see a need in front of us?

I don’t write posts like this often, mainly because I find I get a little ranty and vulnerable myself. I grew up quite poor, my mom raised me by herself after moving across Canada when I was just a bit older than Alivia. I knew that we depended on sales, on coupons and on the generosity of others.

After a trip to the play place we hit No Frills​ on our way home for some groceries. I noticed a great sale on eggs for $1.88 and grabbed 3, I guess this was a hot sale because I saw carts full of them. Families of 4-5 people were surely going to max out their limit of 6 per person and walk out with a pallet. Not surprisingly they sold out very quickly. As a couponer, I’m used to this mentality. The euphoria that comes from finding a great deal, the need to score the absolute best receipt possible. The shelf clearing and the blinders for anything but the deal in front of you. I witnessed the scramble near the coolers as everyone clamored to get in for one more carton. One carton of eggs. My heart was so heavy.

While wandering kid-free, I noticed a very elderly gentleman – probably late 70’s, early 80’s – leaning into one of the displays away from the coolers, it was hard to not notice that he had 2 canes propped inside his cart, he was mobility challenged but nearly bum over tea kettle in a separate display that had once held these cartons of eggs. He was hardly able to stand yet here he was trying to piece together broken cartons to make a full one for himself. I couldn’t believe what I was witnessing. My heart broke. One carton of eggs was all he wanted. Just one carton of eggs.

[Tweet “In that moment, I realized that his need was greater than my want. It was my chance to spread kindness.”]

In that moment, I was extremely angry. I was angry at the greed in our society, that we think of ourselves before we think of any others. I was angry that stores even need to put limits on things, if we shopped for just what we needed, there would be plenty to share. I was angry that we live in such an entitled world that those most vulnerable suffer so others may prosper. I was angry that no one was helping this man who I was afraid would fall right in.

We didn’t need 3 cartons of eggs, I’m sure I could have baked some sweet treats with them later, or had breakfast for dinner one more night, but it wasn’t a need for us. The sale was not a NEED for us. I would not have tried to piece together a broken carton for myself if there was none, I would have just bought full price eggs and been on my way. This was my reality check.

I stopped and politely offered a carton of eggs to him quietly. I wish I could explain the look on this sweet mans face. He was taken aback but graciously accepted. I could see humbleness in his eyes and in that moment I was humbled with him. I could see this was not something he was expecting. My heart ached that in that moment I realized he didn’t expect anyone to want to help him. To this day, I am humbled.

A wise woman at a local church told me that it is never our place to judge a need, yet for some reason I feel like that is all we do. Why is that person begging for change, why does that person never seem to have food, why are they always out of gas or short on rent? The fact is, it isn’t any of our business. If we worried less about “what if’s” and just helped those around us, maybe we could start an avalanche of kindness.

Do me a favor, next time you go somewhere… take the blinders off. Look around you. If you see a need, fill it. It doesn’t need to move mountains, but look for those vulnerable, count your blessings and please share them. I believe that we are all in a position to brighten someone’s day and the smallest gesture may mean the world to someone. 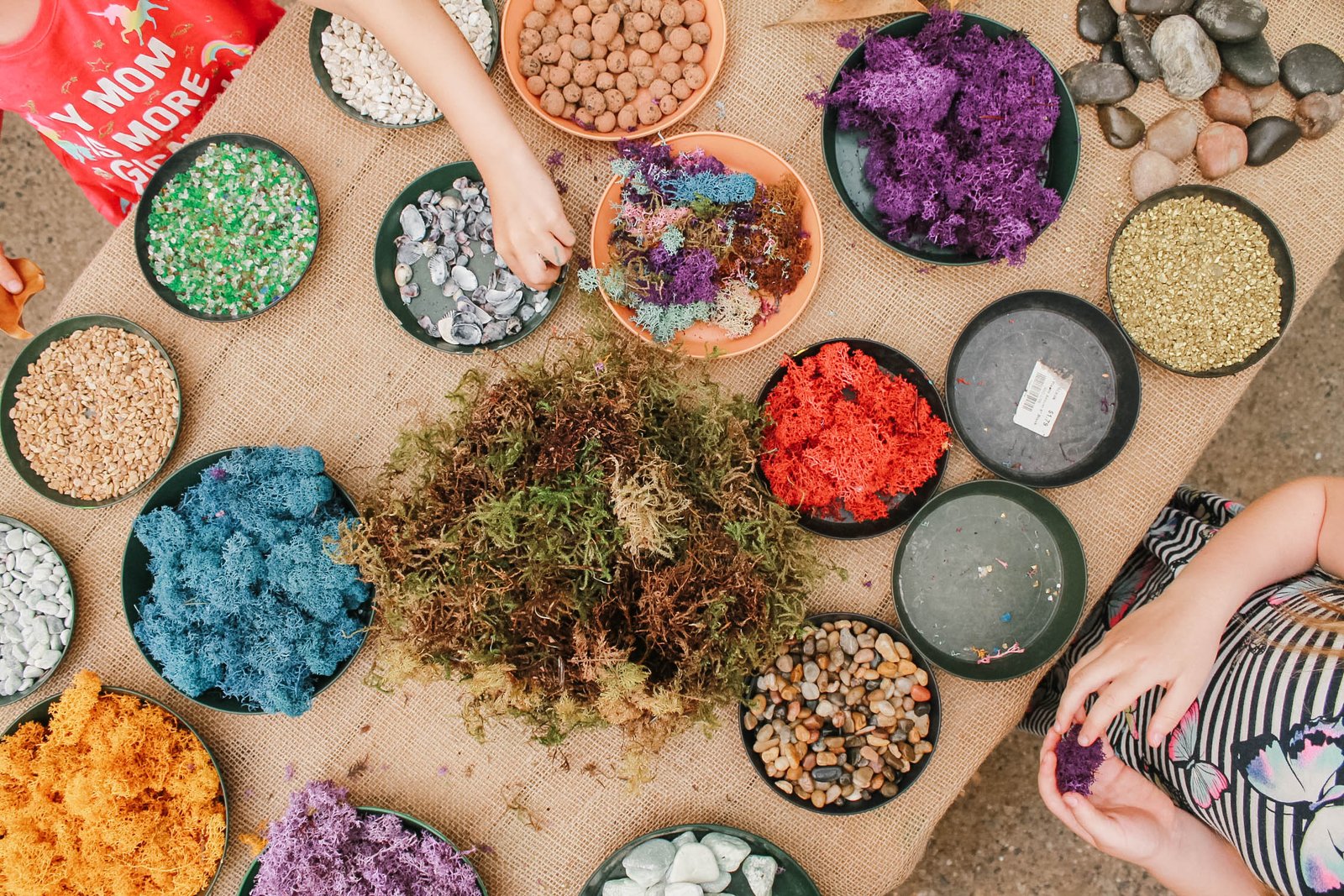 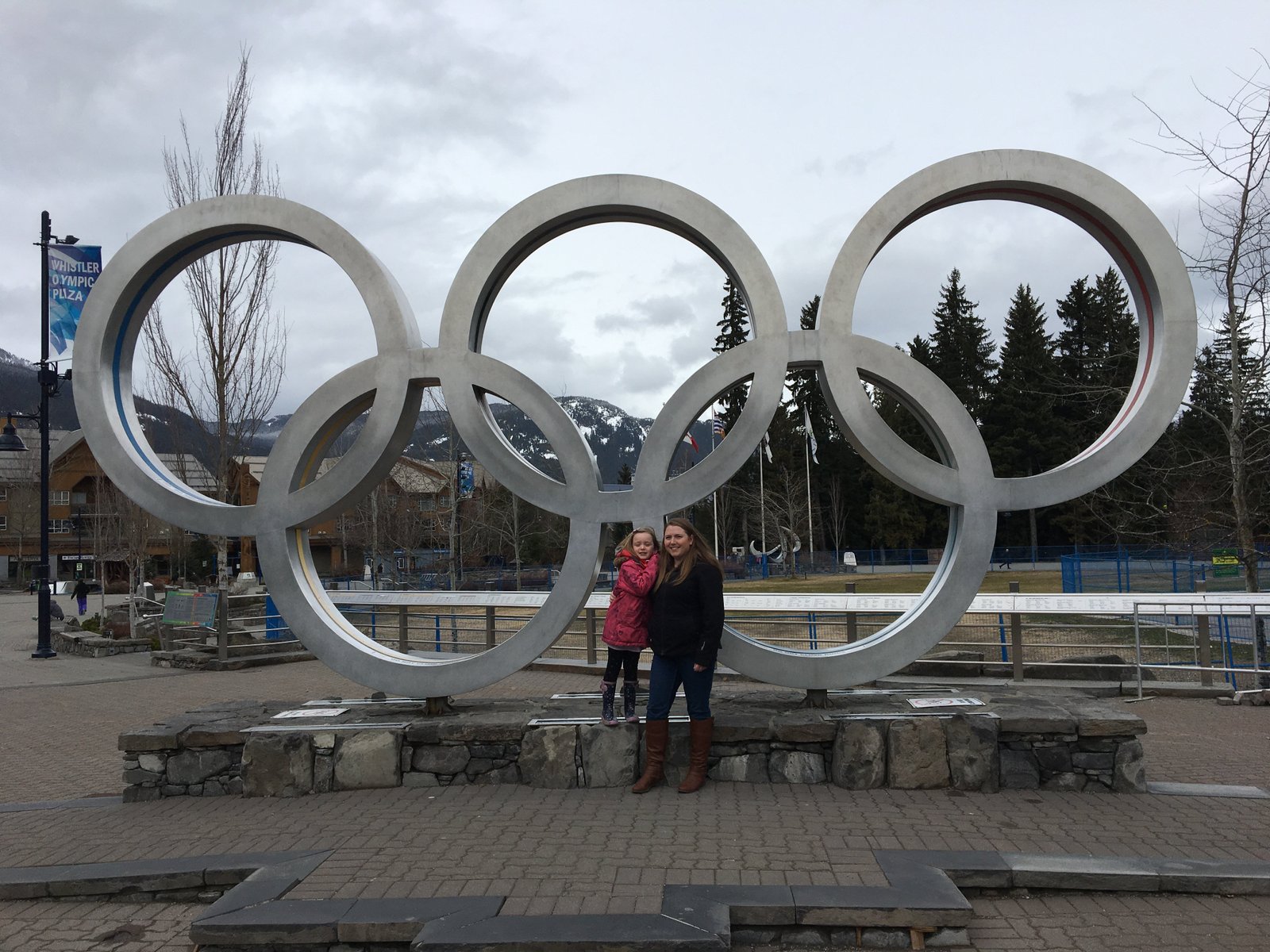 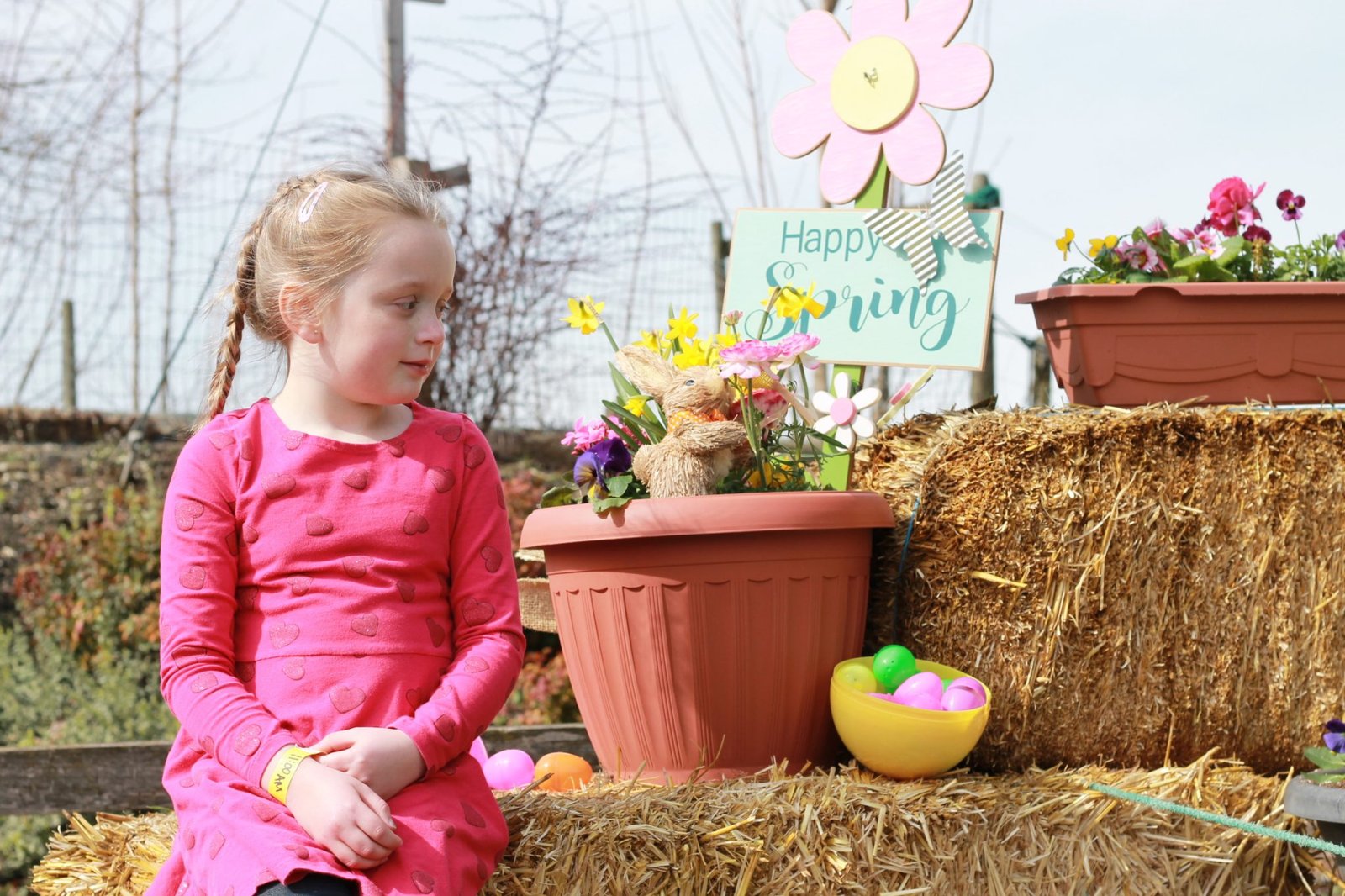 ReviewsOur Everyday MomentsThings To Do 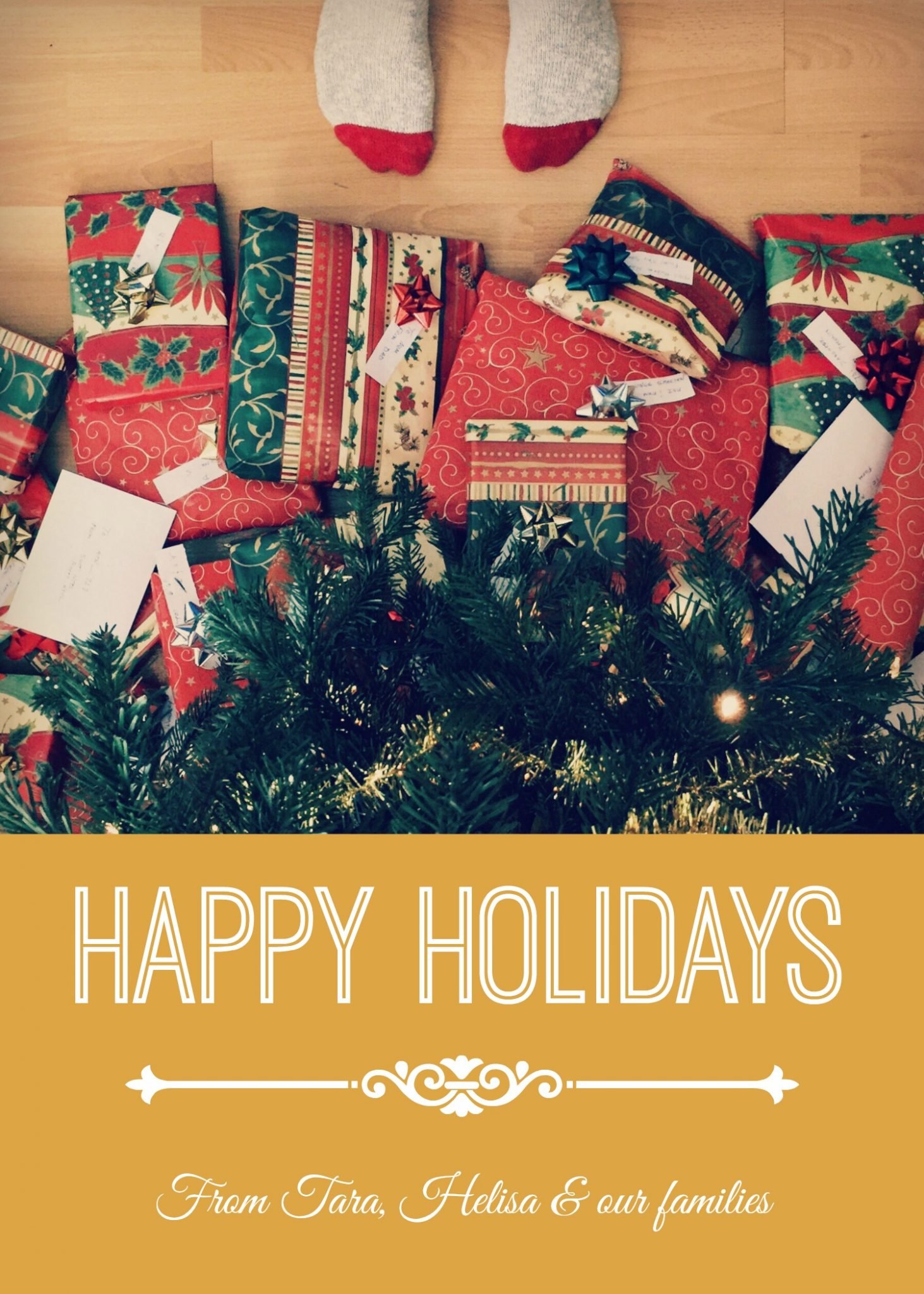 Merry Christmas & Happy Holidays from all of us!